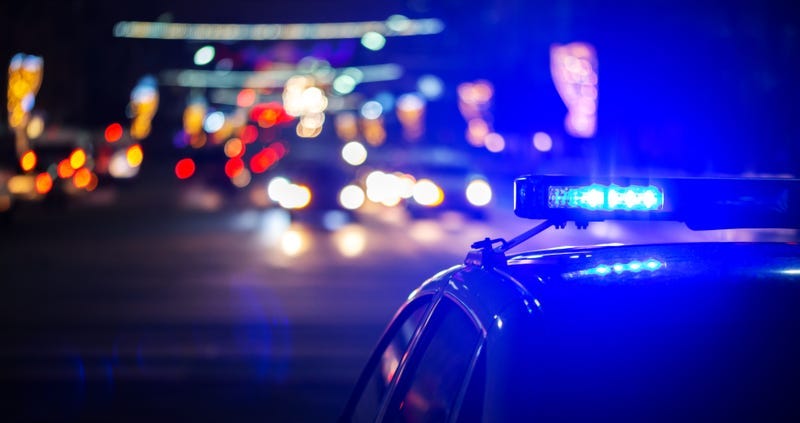 GARDEN GROVE (CNS) - A 45-year-old man was arrested on suspicion of carjacking and felony evading for allegedly snatching a vehicle from a man at an ATM in Garden Grove and leading police on a chase that ended in Newport Beach, authorities said today.

A man and a woman in their 50s drove the vehicle to an ATM at 11:35 p.m. Saturday in the area of Harbor and Garden Grove boulevards, according to Sgt. Charles Loffler of the Garden Grove Police Department.

William McNair allegedly approached the male driver and dragged him from the driver's seat after the woman exited the vehicle, Loffler said.

"McNair took the vehicle and almost struck the male victim, as he drove out of the parking lot and south on Harbor Boulevard," the sergeant said. "Garden Grove Gang Unit officers were conducting an unrelated traffic stop in the area and saw the suspect vehicle speed past them, as the carjacking was being broadcasted on the police radio."

The suspect allegedly was uncooperative, refusing to get out of the vehicle. Officers blocked the vehicle to prevent it from going any further, he said. They then used non-lethal projectiles and irritants that were not effective.

McNair, a resident of Los Angeles, was arrested on suspicion of carjacking, assault with a deadly weapon and felony evading. 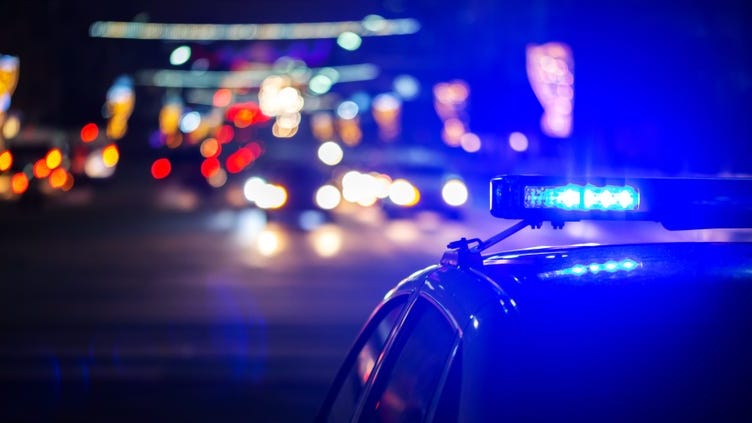