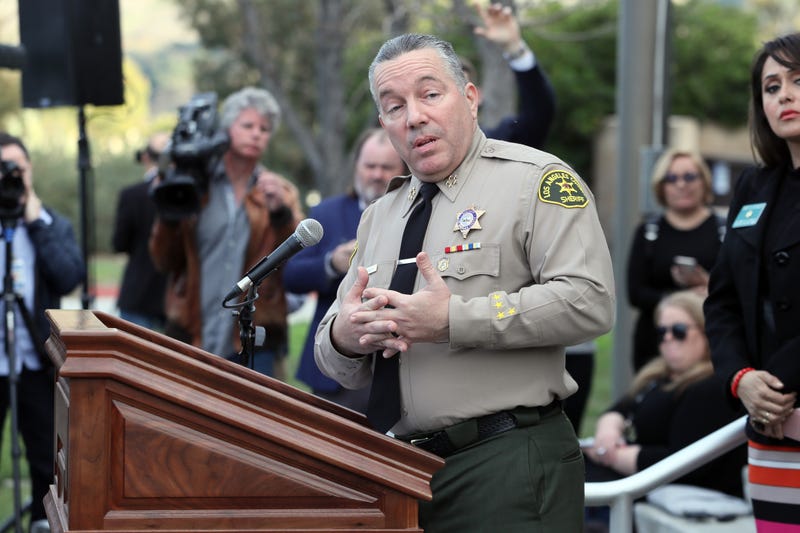 LOS ANGELES (CNS) - A coronavirus testing company is asking a judge to allow some discovery of Los Angeles County Sheriff Alex Villanueva's cell phones and to take a limited deposition of the sheriff ahead of its plans to sue him for defamation.

Fulgent Genetics Inc. and its subsidiary, Fulgent Therapeutics LLC, allege in a petition filed Friday in Los Angeles Superior Court that Villanueva, in a Nov. 29 letter to the Board of Supervisors and published on the LASD website, falsely stated that the FBI warned him against using Fulgent's COVID-19 testing services because of "concerning information" that the company would provide China with the DNA data of county employees.

The letter referred to an FBI briefing Villanueva said was held the day after Thanksgiving.

According to the petition, Villanueva made the China claim and other false statements about Fulgent even though the FBI neither accused the company of wrongdoing nor alluded to any evidence that Fulgent provided or would provide private medical information to China.

Villanueva's attorney, Linda Miller Savitt, said Saturday that there is no need for early discovery.

"I suspect Fulgent wants to find out what the FBI said about it," Savitt said.

According to the petition, Savitt maintains that Villanueva did not post the letter to the LASD home page and that the sheriff's IT department is investigating whether the website was hacked or accessed by someone outside of the department.

Villanueva knew the statements he published about Fulgent were false five days later, and the county emailed its employees stating, "The county has no evidence from any law enforcement agency or any other source that any County employee data has been or will be shared with the Chinese government," according to the petition.

Villanueva's statements were shared on social media, including those of some anti-vaccine activists, and led to a protest against Fulgent on Dec. 14, the petition states. In addition, a window was shot out at Fulgent's Temple City headquarters, according to the petition.

Fulgent seeks the pre-litigation discovery both to preserve evidence for use in its lawsuit and to ascertain the degree to which Villanueva himself may have organized the FBI briefing and authorized or perpetuated the publication of the letter, the petition states.

Fulgent seeks a court order directing Villanueva to produce any personal and LASD-issued cell phone text messages and emails related to or discussing Fulgent, the publication of the letter and any involvement he had with the coordination and scheduling of the FBI briefing.
The company also wants Villanueva to sit for a four-hour deposition.

"The requested information will likely provide Fulgent with definitive answers regarding whether (Villanueva) orchestrated/arranged the FBI briefing, publicized the letter himself and authorized its publication in contravention of his official duties," the petition states.

Fulgent is further concerned that if Villanueva loses his re-election bid later this year he could "erase, lose or otherwise destroy all information, including whether and when he acted outside the scope of his office..." 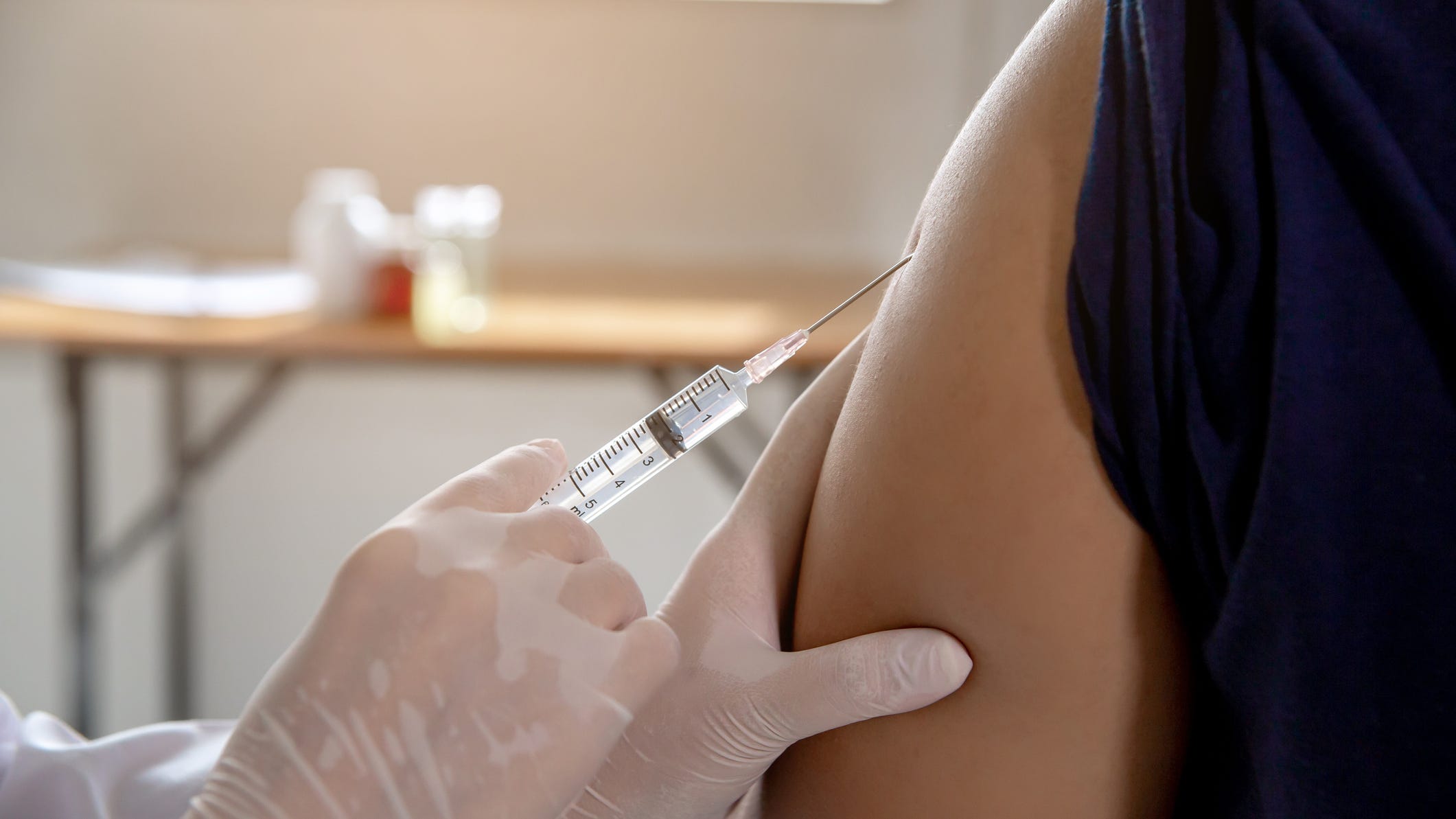 Vaccines may cause 'long COVID' symptoms in rare cases