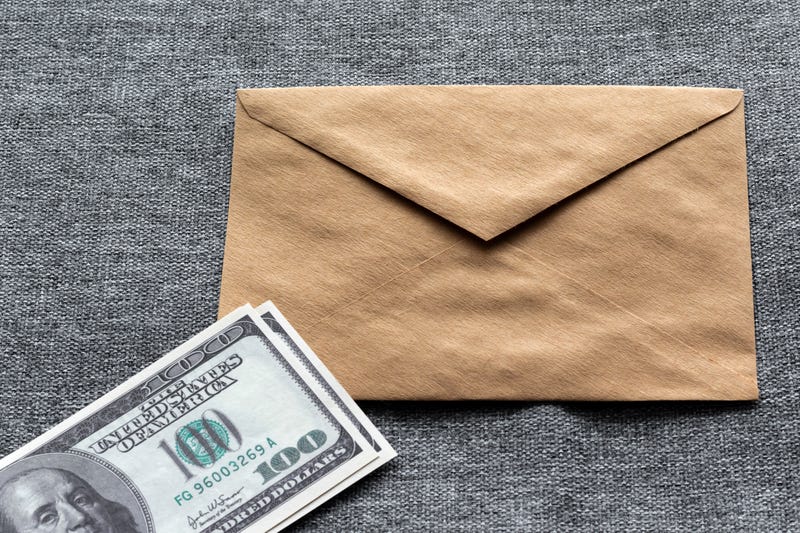 PASADENA (CNS) - Authorities today announced the arrests of 56 people across Southern California allegedly involved in a long-running mail- and check- fraud scheme that officials say bilked more than 700 victims out of nearly $5 million.

Beginning in 2018, perpetrators "allegedly deposited altered checks stolen from the U.S. mail into numerous bank accounts," Carroll Harris, inspector in charge of the Los Angeles Division of the U.S. Postal Inspection Service said during a news conference announcing the arrests.

"The suspects would swiftly withdraw the money before the financial institutions discovered the checks were forged," he said. "The masterminds behind this scheme would recruit individuals on social media to open bank accounts or utilize their own checking accounts to deposit the fraudulent checks and hide their identification."

State Attorney General Rob Bonta said 769 people were victimized in a scheme that affected people in California, Nevada and Arizona. He said a total of 88 defendants were being charged in the case, for a total of 330 felony counts.

"These crimes leave a trail of victims," he said. "In this case it was 769 victims. Hundreds of families whose hard-earned money was brazenly stolen. We're talking about birthday checks from grandma, paychecks -- hard- earned paychecks -- from employers, stolen, never received. There needs to be accountability for these crimes, and there will be."

"The ringleaders and suspects involved in this scheme are reported members of two notorious L.A. County criminal street gangs," he said.

Villanueva said perpetrators would steal checks from the mail, then "wash" them, replacing the name of the recipient with a forged name, then deposit the checks and withdraw the cash.

The DOJ's Crime Unit has filed charges in the Los Angeles County Superior Court, according to Bonta's office.

The unit investigates and prosecutes large-scale, multi-jurisdictional criminal organizations, networks, and groups that perpetrate identity theft crimes, use an electronic device or network to facilitate a crime, or commit a crime targeting an electronic device, network, or intellectual property. 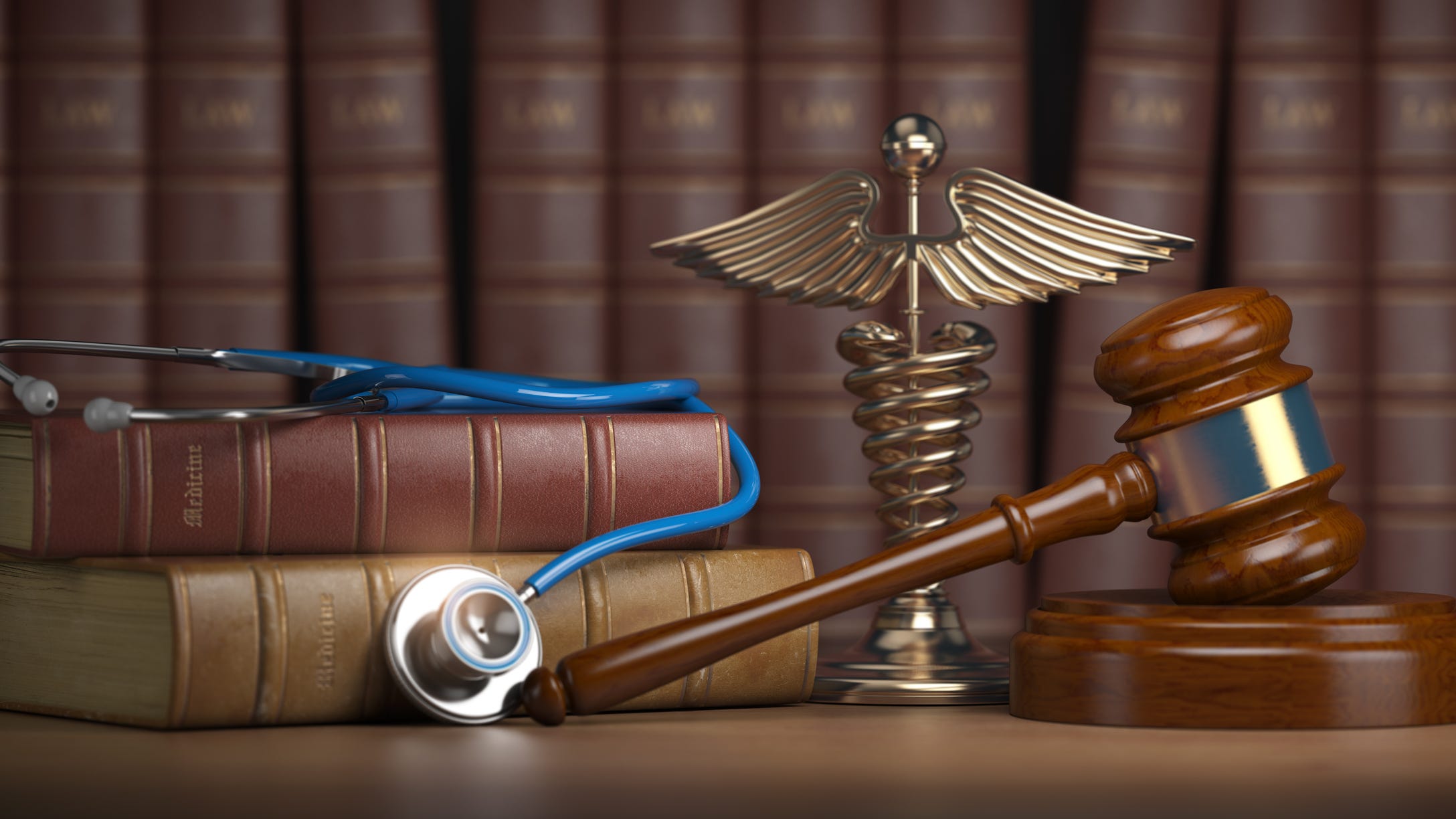