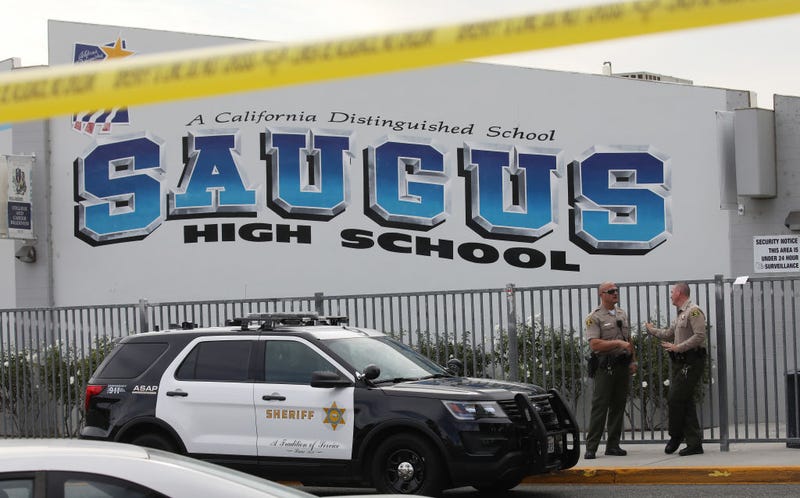 CHATSWORTH (CNS) - The parents of two teenagers who were shot and killed by a fellow student at Saugus High School in 2019 and the William S. Hart Union High School District both won a round in court today when a judge ruled that a school security video of the shootings and the killer's subsequent suicide will be sealed during the ongoing civil litigation.

The teens were fatally wounded when 16-year-old Nathan Berhow opened fire at the Santa Clarita school on Nov. 14, 2019. School security video showed him walk into the quad, pull a .45-caliber handgun from his backpack, shoot five people around him, then turn the gun on himself. Three other students were wounded.

Attorneys for the district, which is being sued by the plaintiffs, filed court papers on Wednesday with Chatsworth Superior Court Judge Stephen Pfahler asking that he seal the video, but allow it to be used during trial if necessary. Pfahler granted the request during Friday's hearing.

"The video reflects the actual shots being fired into a group of students and Berhow's suicide," the district's attorneys state in their court papers. "The public may have a right to access evidence filed in the consolidated matters herein, but its right to see the actual violence is outweighed by the privacy interests of victims and their families."

Given that the incident has generated a considerable amount of public attention, unless the video is filed under seal it is "reasonably likely" that the images will be obtained and shown by the media, according to the attorneys' court papers. They argue that families of the victims "should not have to watch the violence that was committed that day and have images related to the injuries and deaths of the involved minors circulated broadly to the public."

The plaintiffs agreed to a sealing order, according to the district's attorneys' court papers. 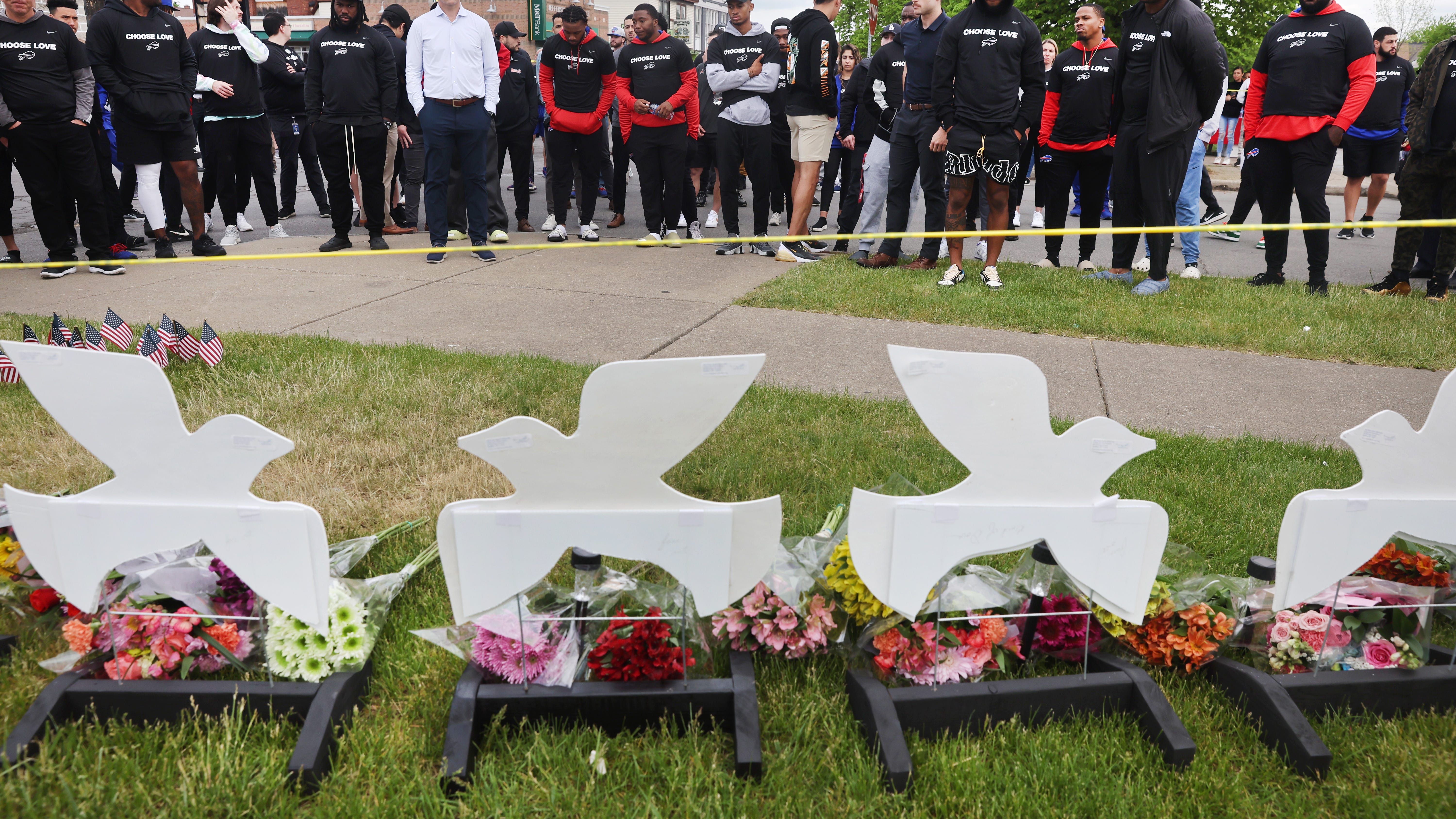 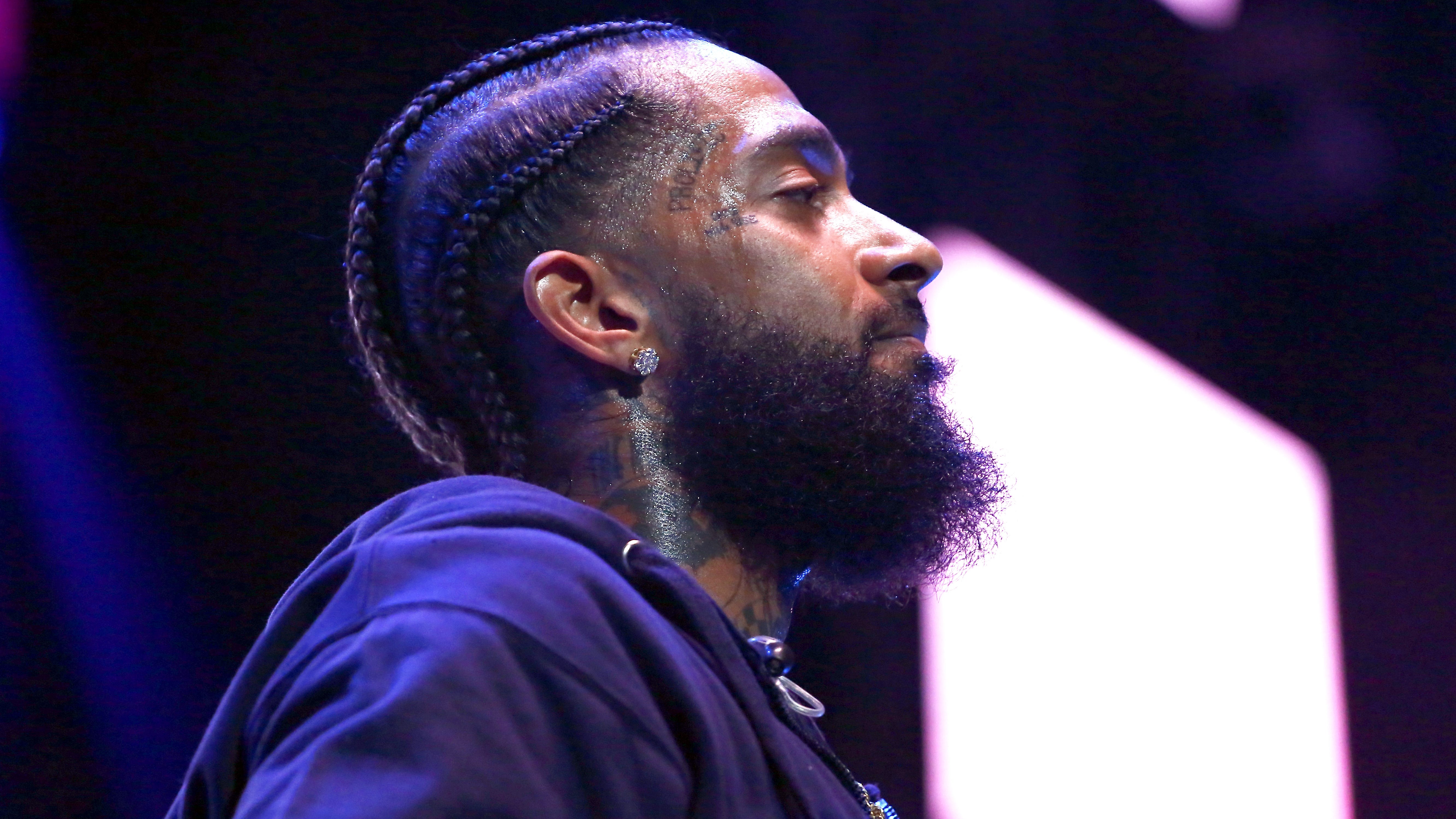