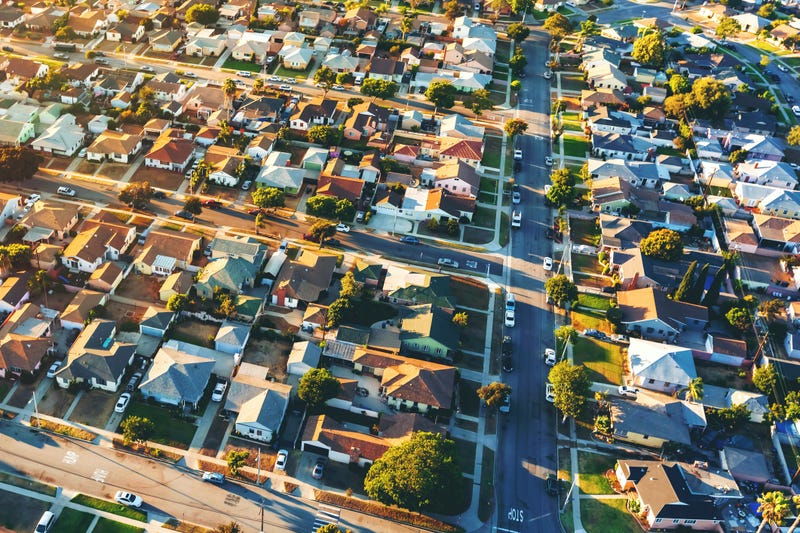 LOS ANGELES (KNX) — A report by the Swiss investment bank UBS Group AG has assessed cities worldwide for how close their housing markets are to reaching “bubble” status — that is, when the price of housing rises rapidly and unsustainably, driven by outsized demand and limited supply. When a bubble bursts, home prices sharply drop across the market.

The 2021 UBS Global Real Estate Bubble Index ranks the top 25 urban housing markets worldwide in terms of proximity to bubble territory, most of which are in North America, Europe, and Asia.

A variety of factors are considered when calculating a city’s ranking, which will fall between a score of -0.5 (undervalued) to 1.5+ (bubble risk), including home prices compared to average income, rent, change in mortgage-to-GDP ratio, and change in construction-to-GDP ratio.

Los Angeles was ranked 13 in 2021, with a score of 1.2, just below Miami and above Geneva, Switzerland. It was designated an “overvalued” market, ahead of several cities historically thought of to be less affordable than L.A.: San Francisco, New York, and London.

“Supply shortages and a prospering economy — particularly in the technology, media, entertainment, and manufacturing sectors — have benefited the housing market, with real prices increasing by almost 65% since 2012,” the report says of L.A.’s market. “Very attractive financing conditions will likely continue to bolster the market for the foreseeable future.”

At the top of last year’s list? Frankfurt, scoring a 2.16, well above the cutoff to be considered in bubble territory. At the bottom? Dubai’s housing market, considered “undervalued” at a score of  -0.57. 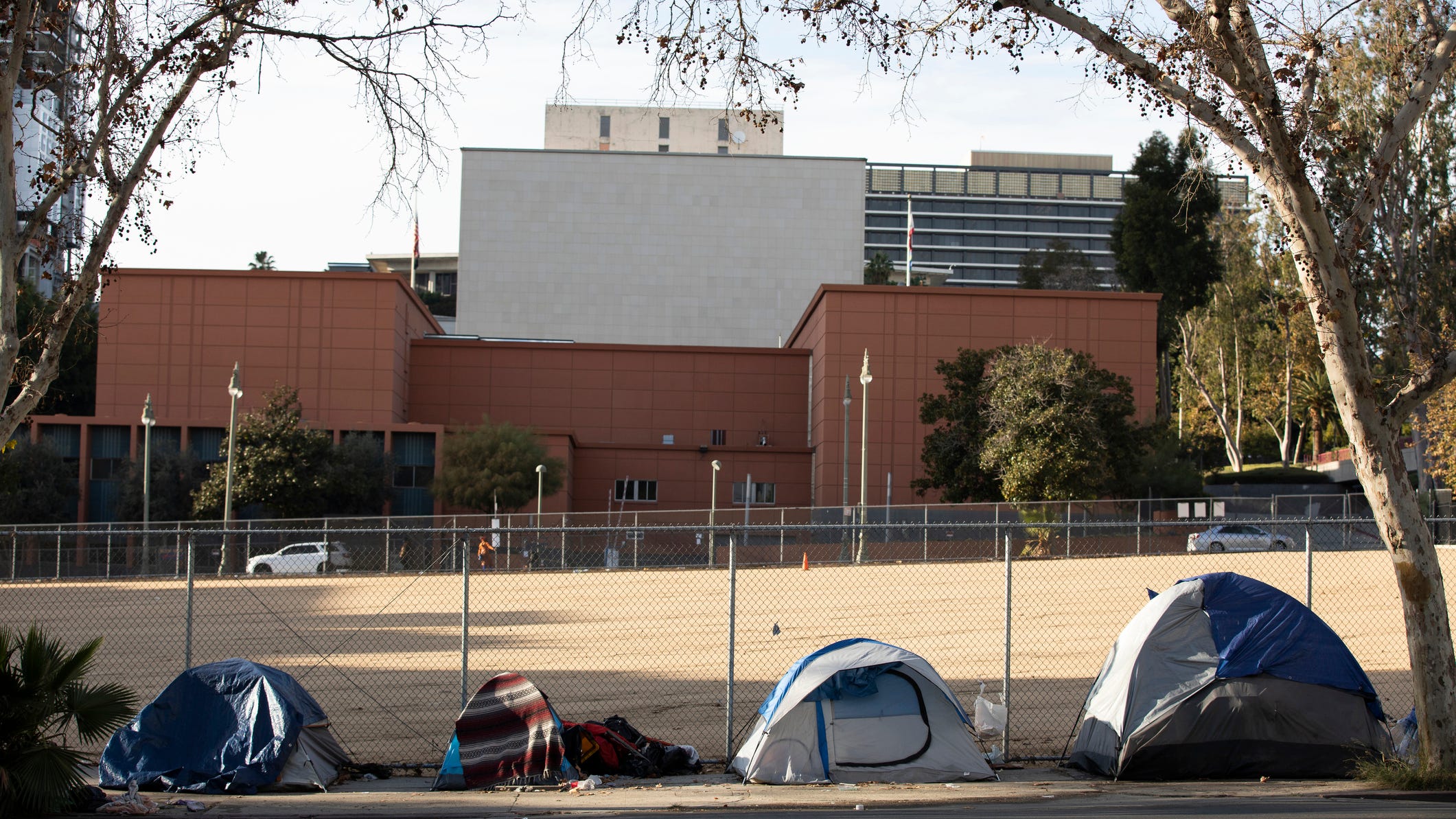 List of L.A. properties identified as suitable for homeless housing