LOS ANGELES (KNX) - Los Angeles police have arrested one person in connection to a follow-home robbery early Sunday morning but are still looking for at least four others.

As the resident attempted to enter a home on South Hope Street early Sunday morning, police said five people attacked him. Investigators said a brief struggle led to an exchange of gunfire between the victim and suspects, noting the victim was shot multiple times.

The suspects left in a white colored Nissan Sentra, according to police.

The victim was taken to the hospital and is in stable condition.

The department’s Robbery-Homicide Division’s Follow Away Task Force investigated the case, which led to the arrest of Justin Sanchez, 21. 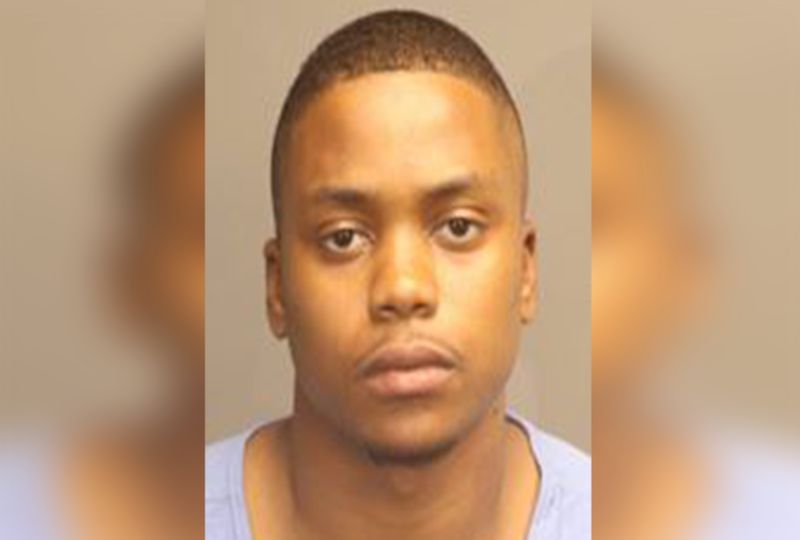 Justin Sanchez was arrested in connection to a follow-home robbery that left one man hospitalized. Photo credit LAPD

Officers arrested Sanchez after he was treated at a local hospital for a gunshot wound. He was charged with robbery and assault with a deadly weapon.

Police are searching for the four remaining suspects. Details regarding the suspects have not been revealed.

Anyone with information about this incident is asked to call the Follow Home Robbery Task Force at Robbery-Homicide Division along with Detective Klotz and Detective Myape at (213) 486-6840. 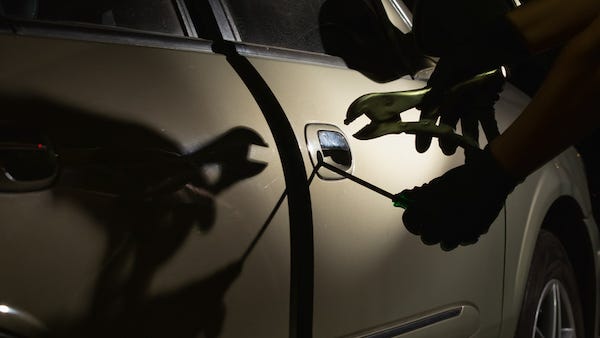 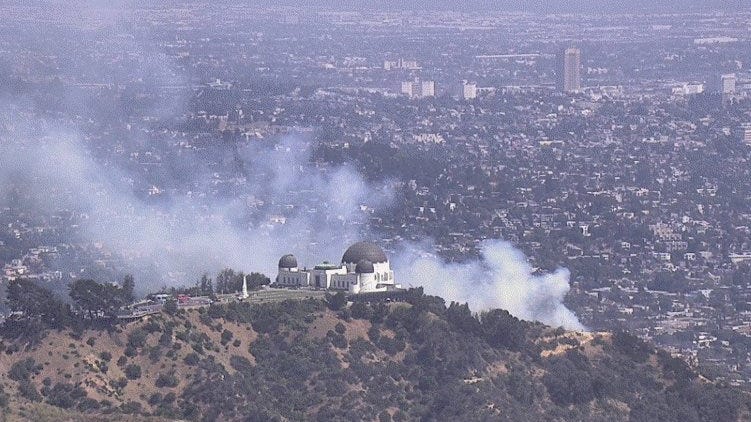 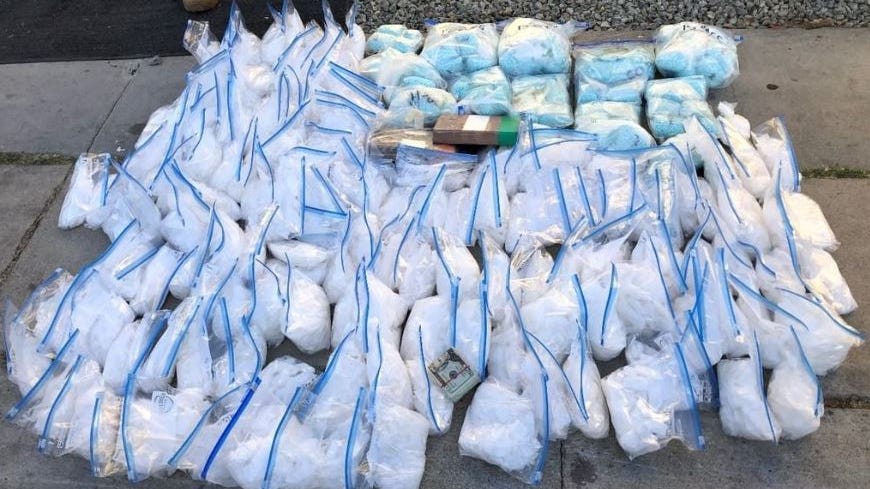