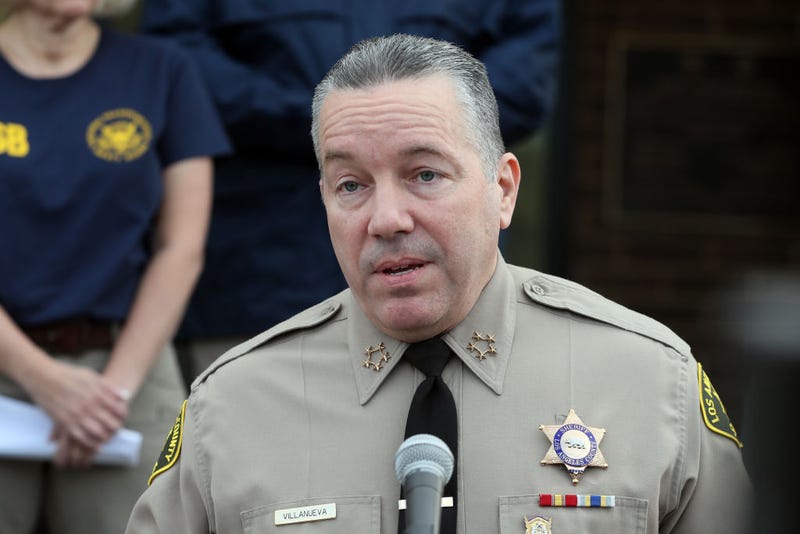 LOS ANGELES (KNX) — The Metropolitan Transit Authority in Los Angeles has some work to do to increase safety and clean up issues, Sheriff Alex Villanueva said in Facebook live Wednesday, explaining that the Sheriff's Department is proposing that the contract between law enforcement and the board be re-examined to better serve the public.

"There are concerns that some members of the [MTA] board, which created a public safety advisory committee, voted unanimously to eliminate contracts with law enforcement," Villanueva said, adding that the decision forces policing on local departments that are on the routes of all MTA trains and buses.

"[That] could create a horrific response time for any agency," he said. "And make it confusing about where crimes occurred and who’s jurisdictions crimes are in."

Villanueva said his department plans to submit a letter to the board detailing how the whole system can be modified — which would include full-time LASD staff, offering the "continuity of service providers, or jurisdiction of communication and access to all expertise of the L.A. Sheriff's Department."

L.A. County Supervisor Hilda Solis is the Chari of the Metro Board of Directors. Under her vision, Villanueva said, the goal is to increase homeless outreach while decreasing presence of law enforcement — something he said will only create trouble on the MTA routes.

“When I was on the lines [Monday and] Tuesday, the number one sense that was assaulted everywhere was the odor of urine. On the trains, in the stairwells, in the elevators, on the platforms, in the parking structures." Villanueva said.

“We’re going into the Super Bowl which we’re going to be hosting in February, World Cup, Olympics 2028. We need a world-class transit system that is not a mobile homeless shelter.”

Villanueva said in speaking with riders on the Metro Gold and Blue lines, he learned that their vision is not in sync with Solis' and they want more, not less, security.

"Turns out there's been an increase in assaults against bus and rail passengers," he said, explaining that those happened specifically in areas covered by a reduced number number of LASD deputies. "38 to date this year."

The MTA Board of Directors is next set to meet on Thursday, and will vote on modifying the current public safety contract with an extension into 2023.

Sheriff Alex Villanueva goes LIVE on social media to discuss topics affecting the County of Los Angeles and to answer your questions. 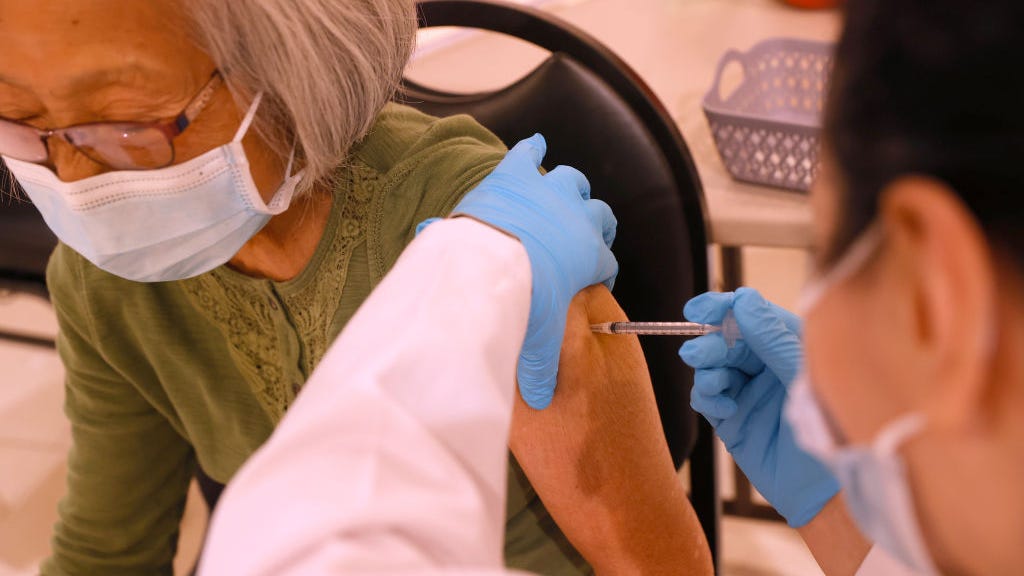