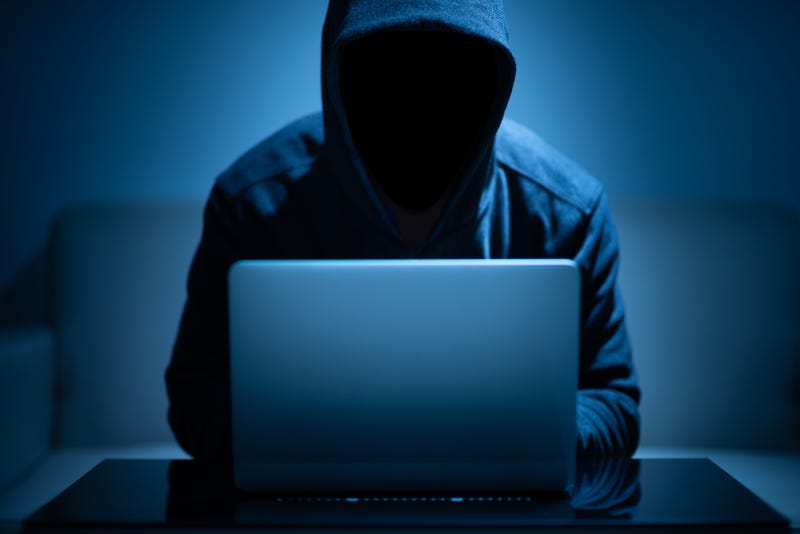 LOS ANGELES (CNS) - The Los Angeles Unified School District confirmed today it has received a ransom demand following a Labor Day weekend cyber attack that led to a shutdown of most of the district's computer systems.

The district has not responded to the unspecified demand, the source of which was not identified.

LAUSD Superintendent Alberto Carvalho told the Los Angeles Times -- which first reported the ransom demand -- there have been "no new security breaches" stemming from the cyber attack, and the district is continuing "our ramping up of apps and systems."

District officials said earlier that the attack temporarily interfered with the LAUSD website and email system. But officials said employee health care and payroll were not affected, nor did the hack impact safety and emergency mechanisms in place at schools.

In the days after the hack, Carvalho said the district had not received any sort of ransom demand, although he indicated the hackers appeared to have planted a series of digital "tripwires," which could have disabled more systems. That prompted the district to take the extraordinary step of shutting down most of its computer systems over Labor Day weekend to fully assess the extent of the hack, then slowly bring things back online.

The process also required students and staff to reset their district passwords -- a laborious process for the nation's second-largest school district.

It was unclear if the receipt of a ransom demand weeks after the initial attack was an indication that the hackers obtained or could potentially obtain more sensitive information.

Last week, the LAUSD Board of Education approved an emergency declaration in response to the attack, authorizing Carvalho to quickly sign emergency contracts to rectify the problems without the usual drawn-out bidding requirements.

The identity of the hackers has not been released, although some reports linked the attack to a cybercriminal syndicate known as the Vice Society.

District officials first detected unusual activity Sept. 3 from an external entity, prompting the district to deactivate all its systems in an "unprecedented" move.

Subsequently, the district contacted federal officials, prompting the White House to mobilize a response from the U.S.
Department of Education, the FBI and the Department of Homeland Security's Cybersecurity and Infrastructure Security Agency, according to the LAUSD.

Carvalho said the district did not initially know the extent of the hack, leading to the protective move of a system-wide shutdown.

The incident did not lead to any disruption of classes.

District officials said they immediately established a plan of action to provide protection in the future, "informed by top public and private sector technology and cyber security professionals."

-- Additional human resources: Deployment of IT personnel at all sites to assist with technical issues that may arise in the coming days;

-- Technology adviser: Directed to focus on security procedures and practices, as well as conduct an overall data center operations review that includes an assessment of existing technology, critical processes and current infrastructure;

-- Forensic review: Expand ongoing assistance from federal and state law enforcement entities to include a forensic review of systems, and

-- Expert team: Creation and deployment of an expert team to assess needs and support the implementation of immediate solutions. 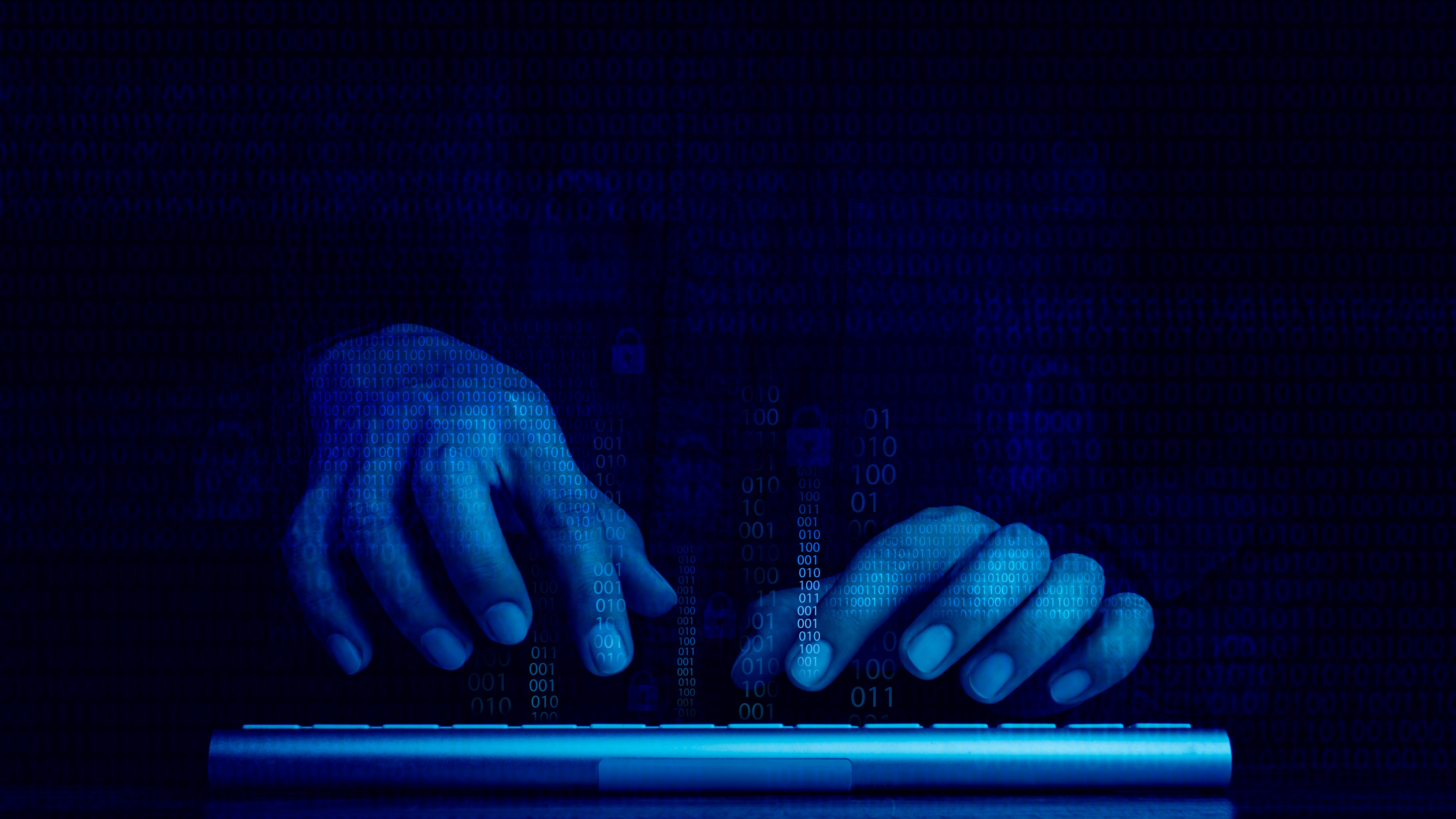 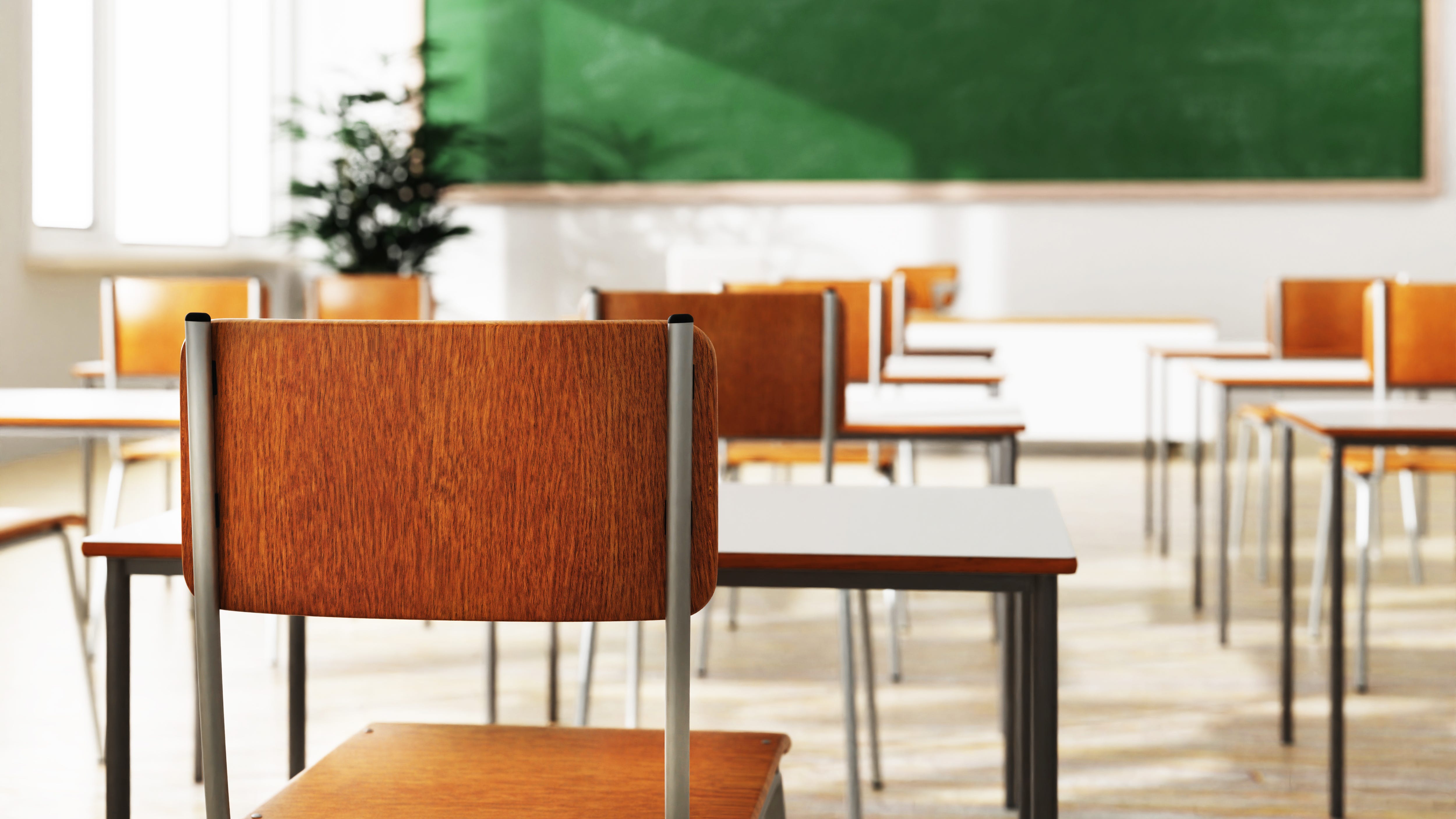