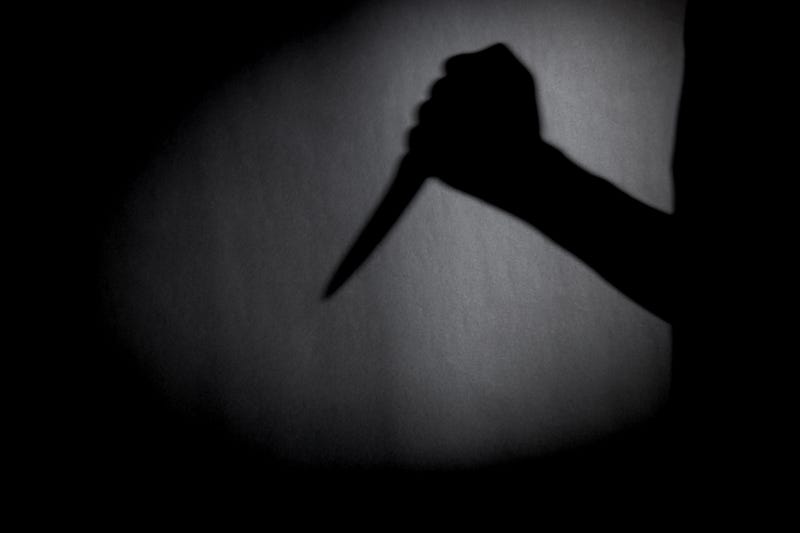 LOS ANGELES (KNX) – The man accused of tackling comedian Dave Chappelle was charged with attempted murder for allegedly stabbing his roommate in December.

Isaiah Lee, 23, allegedly stabbed his roommate in a fight that occurred at a transitional housing apartment, according to L.A. County District Attorney George Gascón.

“As a result of media reports about the Chappelle case, the victim recently identified Lee as the person who committed the assault he had previously reported to police,” Gascón said.

Law enforcement officials said on May 3, Lee tackled comedian Dave Chappelle at the Hollywood Bowl during the comedian’s set. Video circulating online showed the comedian being thrown on the ground while security and Chappelle’s team went after the suspect.

On May 5, Lee was charged by the L.A. City Attorney’s Office with single misdemeanor counts of battery, possession of a weapon with intent to assault, unauthorized access to the stage area during a performance and commission of an act that delays an event or interferes with a performer. He pleaded not guilty.

Lee will appear in court Friday for a pretrial hearing.

The Los Angeles Police Department is investigating the stabbing incident. 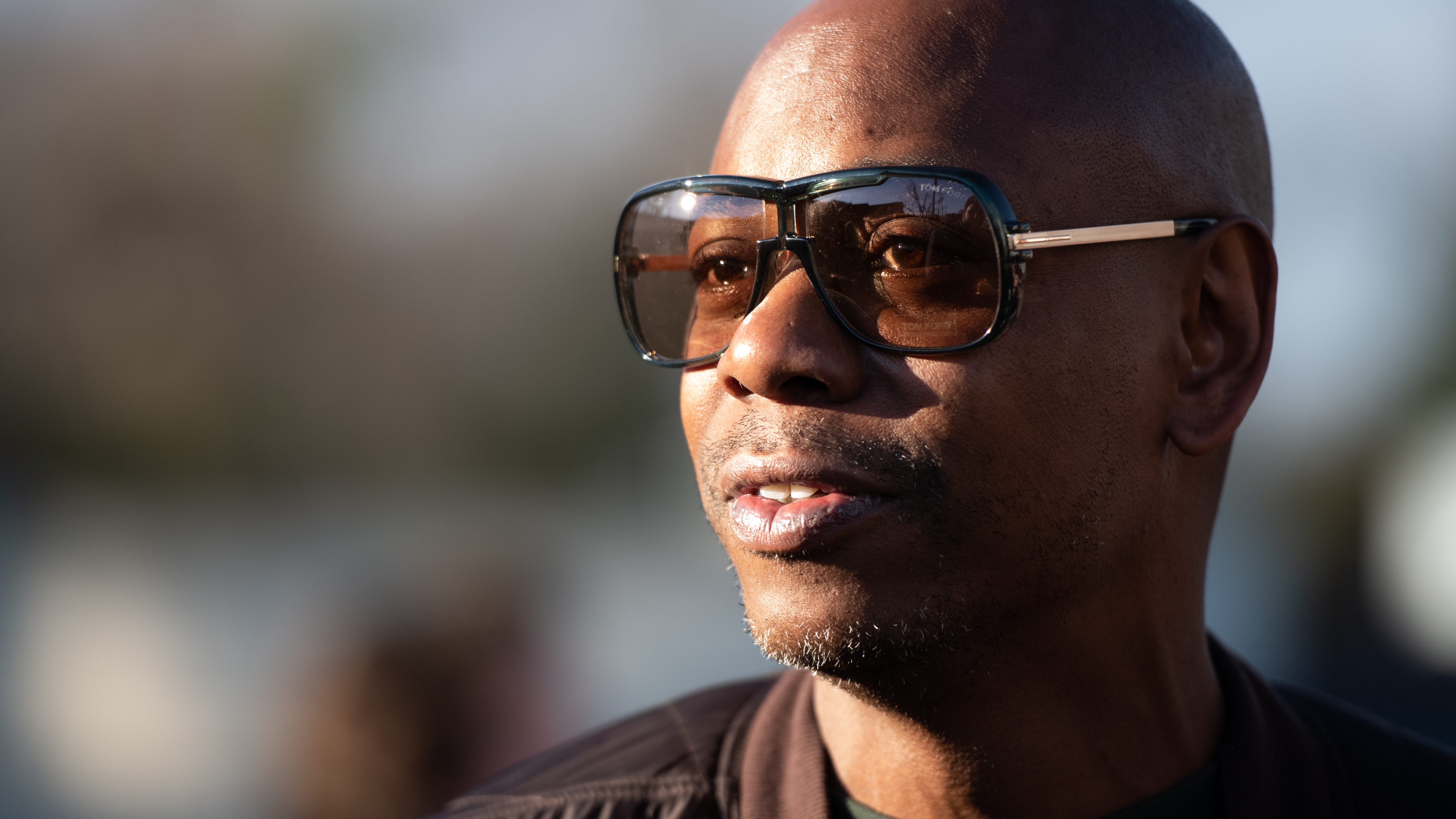 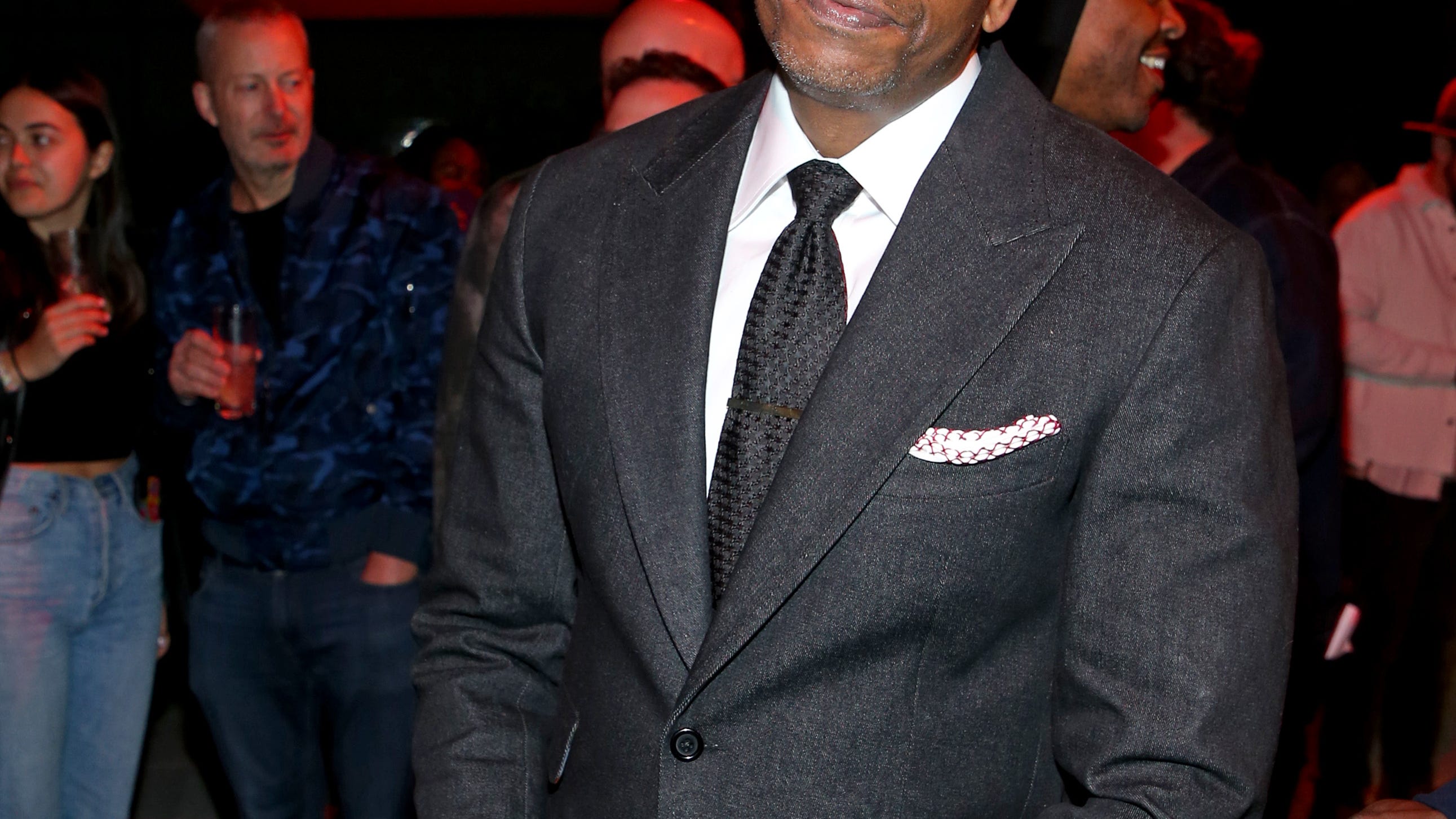