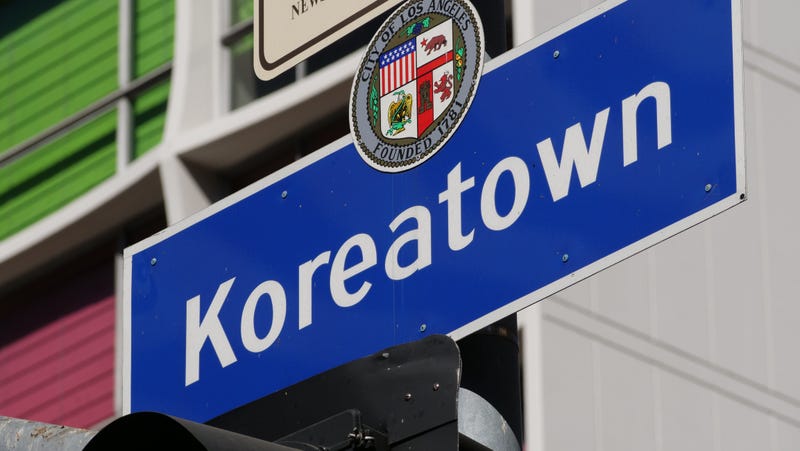 Officers were called around 2 a.m. Saturday to respond to a stabbing call at 6th Street and Alexandria Avenue in Koreatown.

Responding officers found a stabbing victim and learned the man’s injuries were inflicted when he tried to break up a fight, police said.

Police said investigators identified a suspect vehicle and tracked it to an address later that day in Echo Park. After serving a search warrant at that address, arrested two men — Josue Alegria and Damian Dehorney, both 26 — on attempted murder charges.

Police added the man who is suspected of fatally stabbing the victim, 26-year-old Jose Garibay, surrendered himself Sunday and was booked on one count of murder. 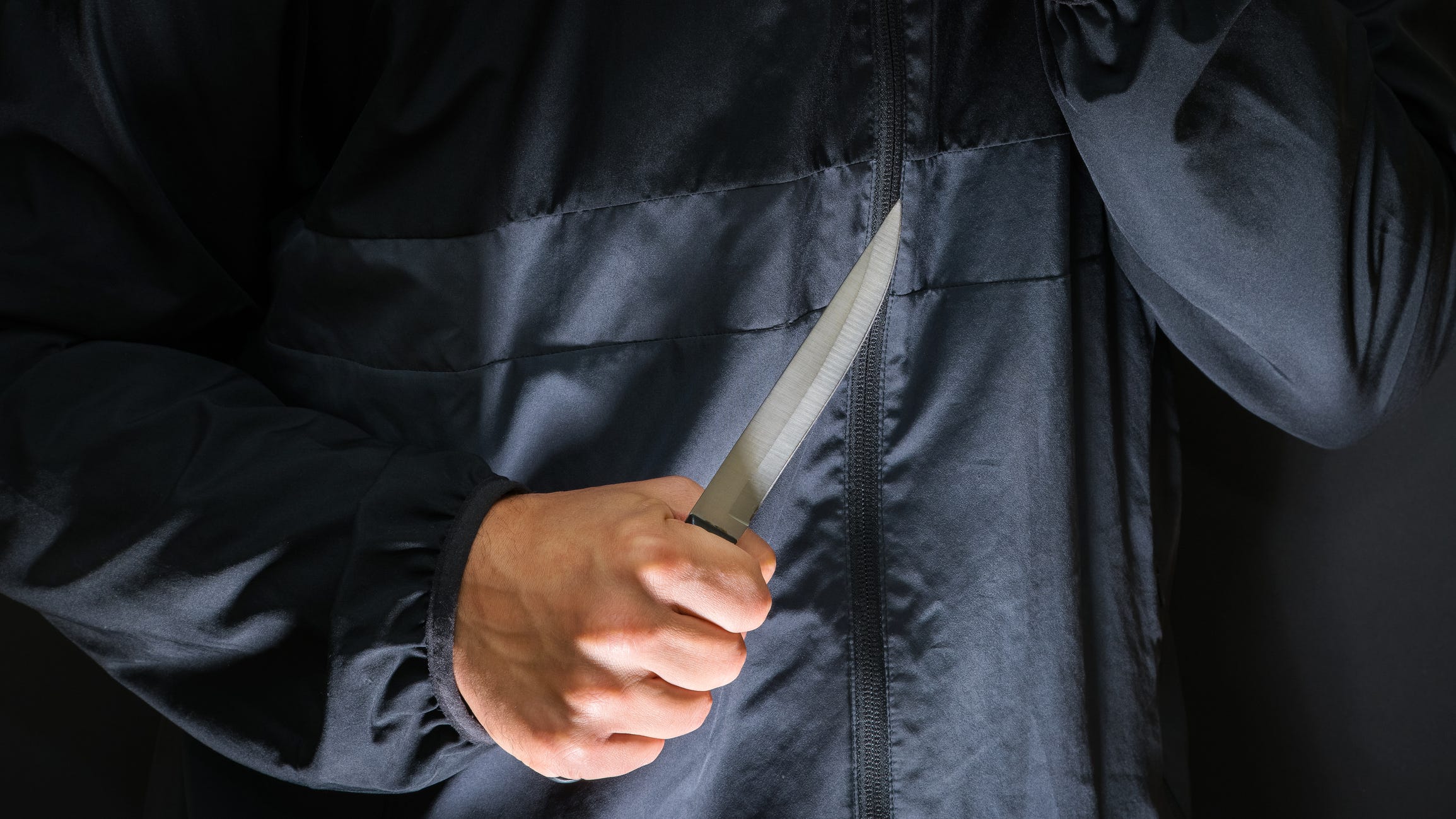