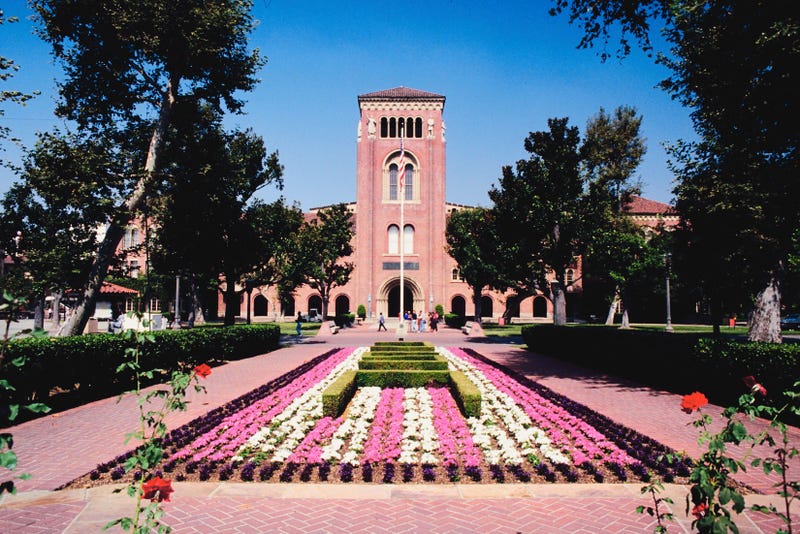 The university announced Wednesday it had received reports "of drugs being placed into drinks during a party... leading to possible drug-facilitated sexual assaults" at the Sigma Nu fraternity house located at 660 W. 28th St.

USC reported the incidents, which occurred on Oct. 15 and Friday, to the LAPD Friday morning, NBC4 reported.

The university also placed the fraternity on interim suspension, which forbids Sigma Nu from hosting or organizing any activities, parties or other social gatherings at the fraternity house.

The Virginia-based fraternity released a statement Thursday acknowledging the reports and subsequent suspension.

"The fraternity is concerned by these serious allegations and will seek to work with university officials to investigate the matter. The fraternity will determine its further actions based upon the investigation."

Anyone with information on the alleged assaults was asked to call the LAPD Southwest Division at 213-485-6571. Calls made during non-business hours or on weekends can be made to 877-527-3247. 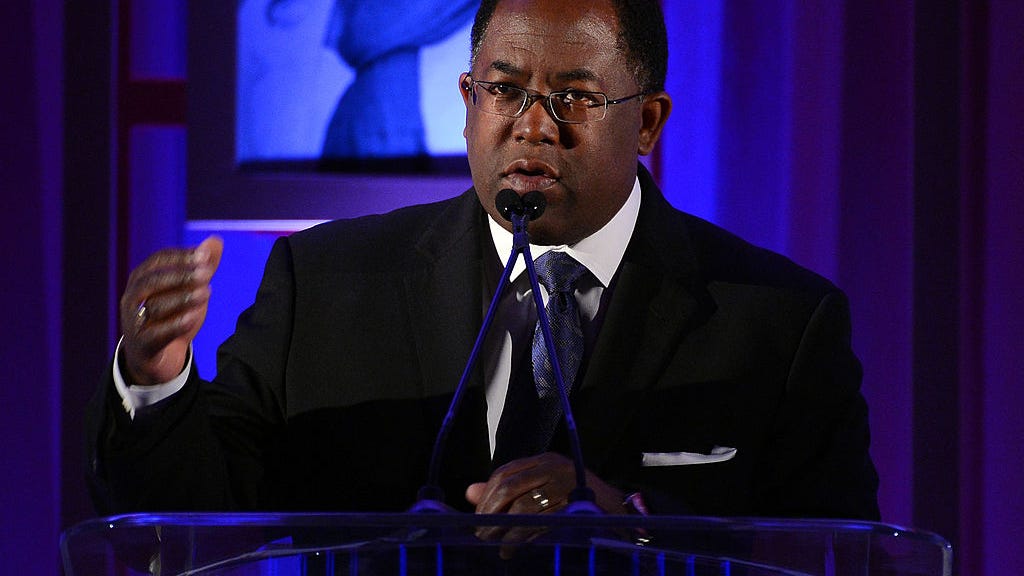 'No one should be surprised': Former LAPD chief says FBI interest in Mark Ridley-Thomas goes back years