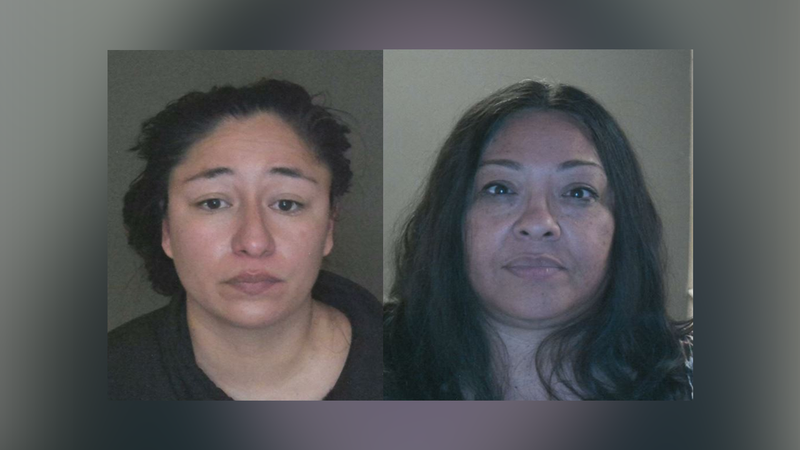 RANCHO CUCAMONGA, Calif. (KNX) — Rancho Cucamonga Police arrested two childcare workers Friday, accusing them of trying to conceal the injuries of an 8-month-old who was in their care at the city's "Kiddie Academy" last September.

Deputies with the San Bernardino County Sheriff's Office were called to the hospital on Sept. 4, 2021, after workers at Loma Linda University Medical Center found the boy had a skull fracture.

"At the conclusion of the investigation, Rudie Megan Maldonado and Felicia Ann Ferra were arrested for conspiring to conceal the victim's injuries and neglect of the victim's well-being," the SBSD said in a statement.

Maldonado was arrested for child abuse and conspiracy and was booked at Central Detention Center in San Bernardino. She made bail at $100,000.

Ferra turned herself in after an arrest warrant was issued. She was booked in the West Valley Detention Center for conspiracy and child abuse.

Investigators decided to release the women's photos because they believe more children may have suffered injuries while in their care.

Anyone with information or who believes their child may have been a victim is asked to contact Deputy Roger Alfaro at (909) 387-3615. To remain anonymous, call We-Tip at 800-78CRIME or visit www.wetip.com. 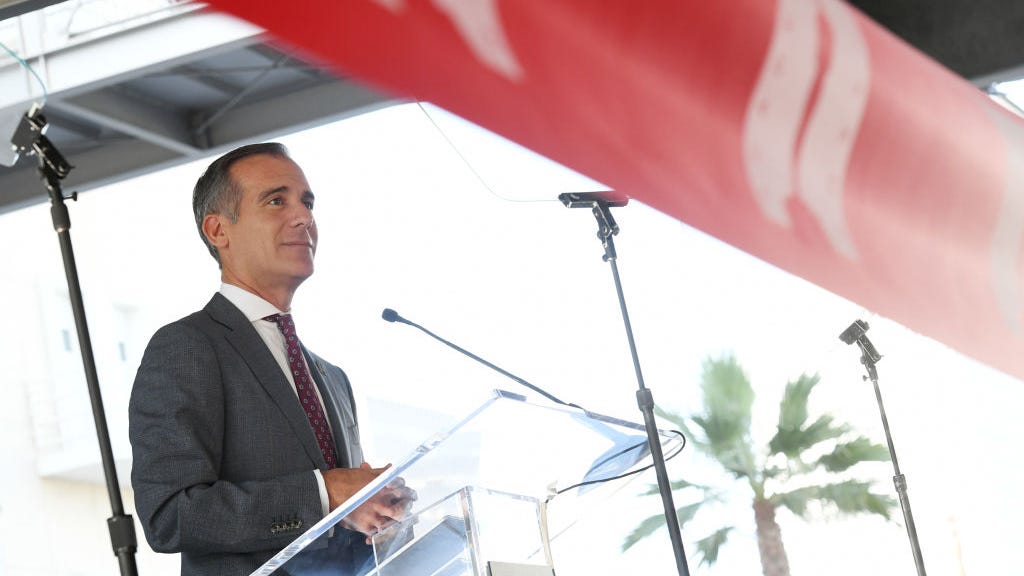