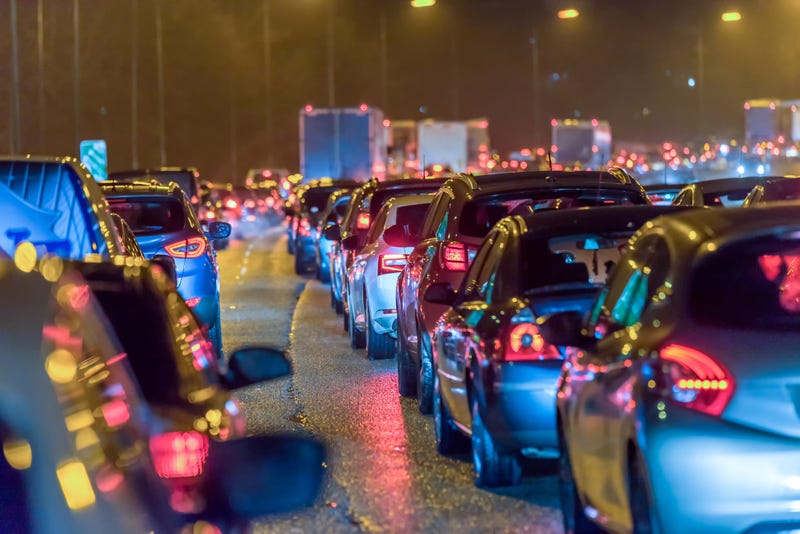 PASADENA, Calif. (CNS) — An investigation was continuing Monday into a vehicle crash in Pasadena that killed three teenage boys.

The crash was reported about 8:25 p.m. Sunday on Michillinda Avenue south of Foothill Boulevard, according to the California Highway Patrol.

The CHP had initially reported that the vehicle had fallen onto the street from the nearby Foothill (210) Freeway, based on a report from a witness, but the witness “was mistaken,”CHP Officer Peter Nicholson said.

According to the CHP, a 17-year-old boy was driving a 2005 Honda south on Michillinda Avenue, accompanied by two male passengers, ages 16 and 17, when the crash occurred.

“For unknown reasons at this time, the driver lost control of his vehicle and collided with the raised concrete curb edge,” the CHP reported.

“He continued westbound and collided with the chain-link fence,” the CHP reported. “The vehicle then collided with (a) descending dirt/shrub embankment and rolled over.”

The driver and the 16-year-old boy died at the scene, according to the CHP. Their city of residence was not known. The other 17-year-old boy, who was from Monterey Park, died at a hospital.

“It is unknown if alcohol and/or drugs were a contributing factor in this traffic crash,” the CHP reported. 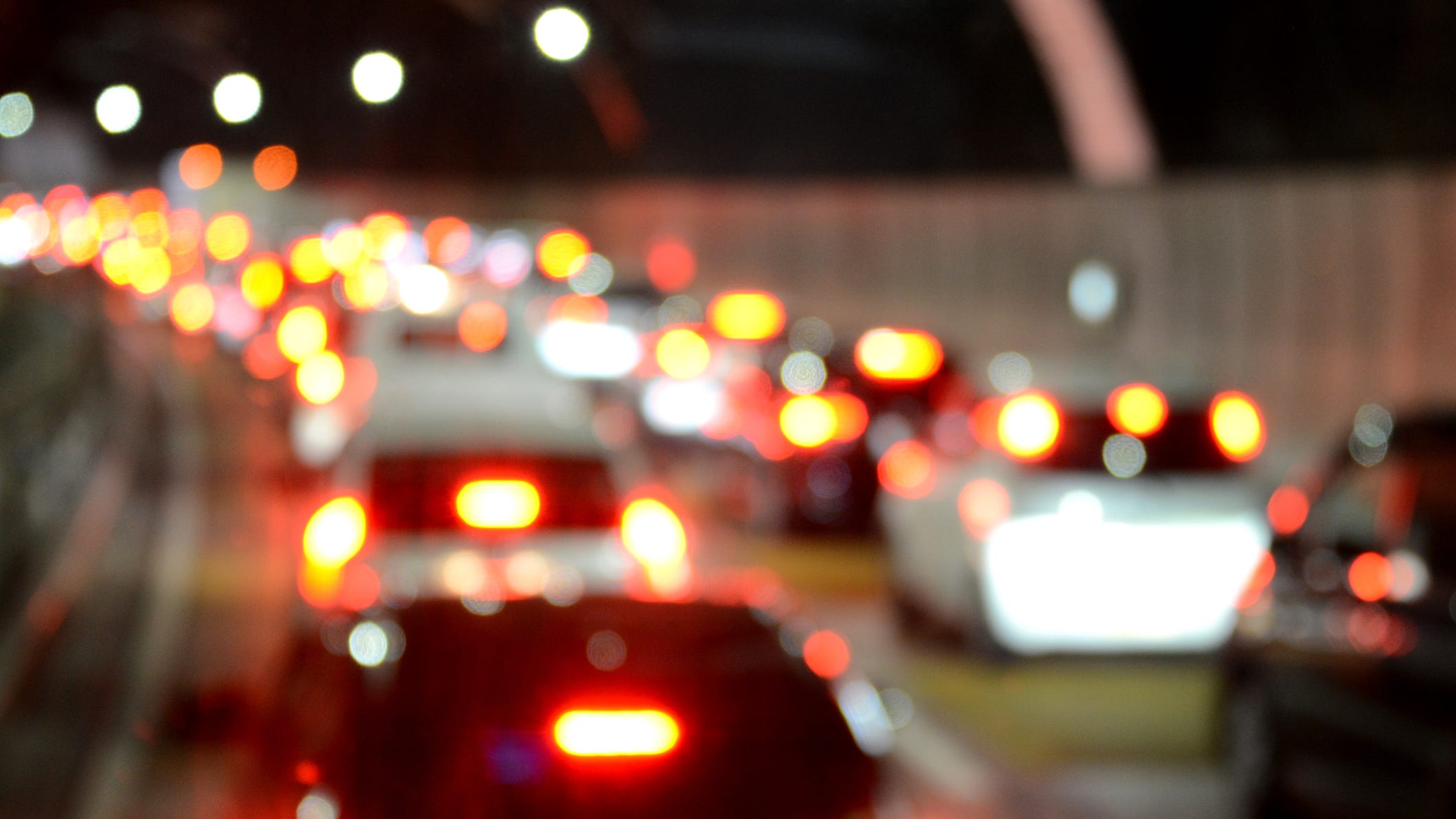 One killed in multi-vehicle crash on 105 Freeway in Paramount