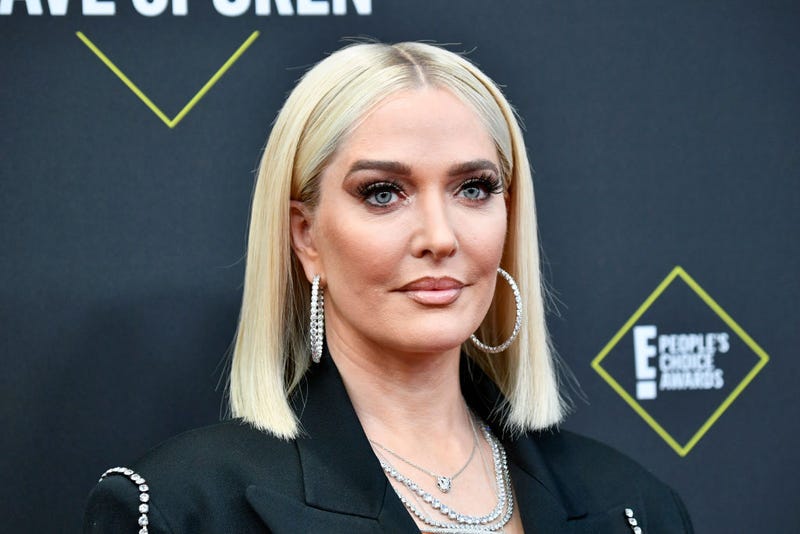 Tom Girardi, a respected Pasadena attorney and ex-husband of “Real Housewives of Beverly Hills” cast member Erika Jayne, has been disbarred from practicing in federal courts in the State of California. Legal commentator Emily D. Baker first broke the news on Saturday.

🚨 BREAKING TOM GIRARDI DISBARRED 🚨
It's official. A Federal Judge disbarred Tom Girardi yesterday. Girardi was already suspended from the practice to practice and the State Bar was pushing to Disbar him, he did not contest the disbarment. #LawNerdsUnite #erikajayne #TomGirardi pic.twitter.com/6b6OCfp7nv

According to documents filed with the U.S. Court for the Central District of California, the decision to disbar Girardi from California federal courts was handed down by a judge on Friday. A disbarment determination for state courts is still pending. 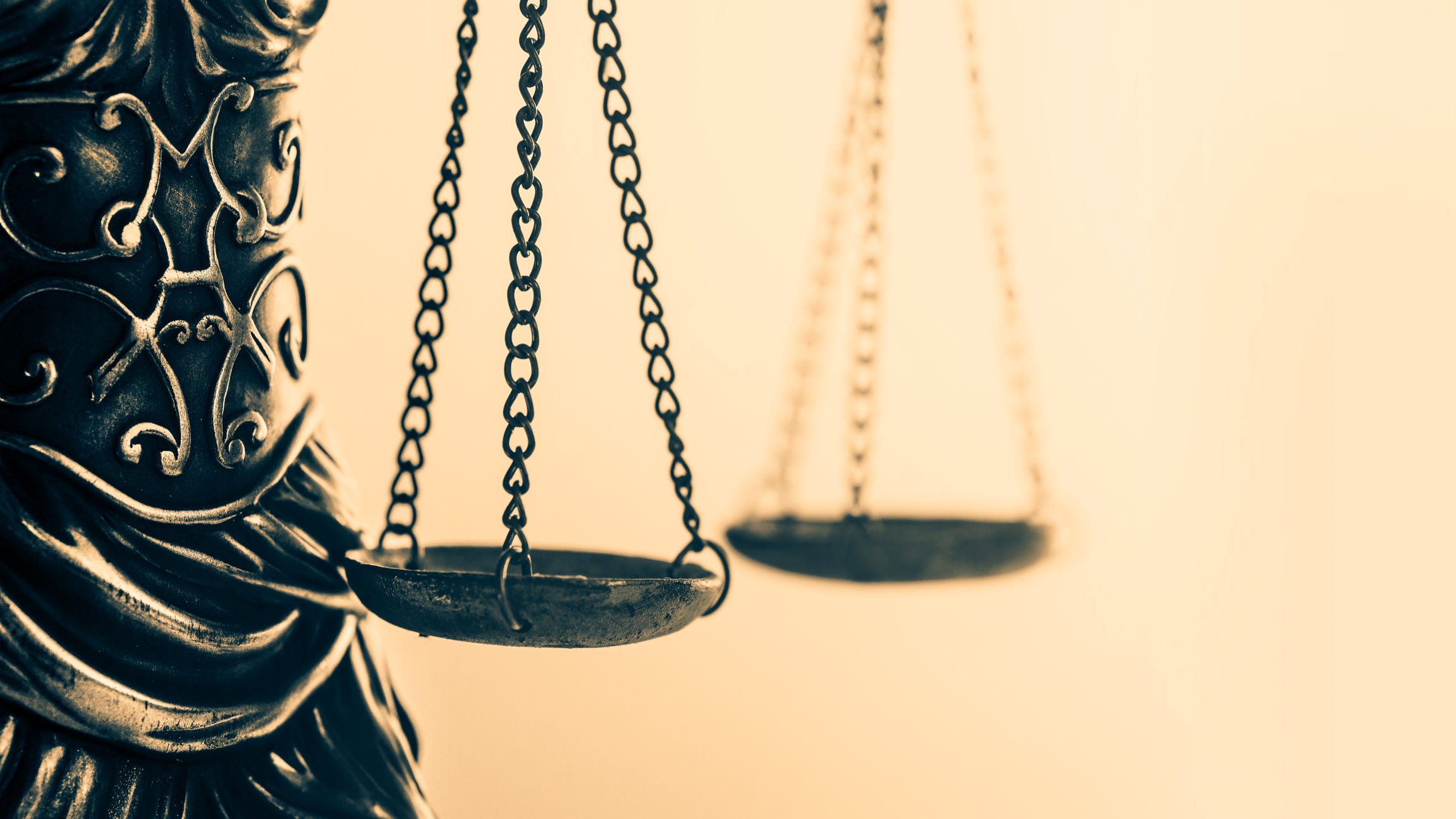 Girardi, 82, did not contest the disbarment. He was already suspended from practicing in California federal courts as a result of a lawsuit filed last year, alleging that the prominent plaintiff’s attorney embezzled funds meant for settlement payouts to clients, including families of victims of the 2018 Lion Air plane crash.

The same suit has also alleged that Girardi divorced his reality-star wife in “a sham attempt to fraudulently protect [their] money from those that seek to collect on debts owed by Tom and his law firm.”

Since June, Girardi has been living under a conservatorship overseen by his brother. The arrangement was reportedly triggered by the lawyer’s recent dementia diagnosis.

On last Wednesday’s episode of Bravo's hit cable TV reality show, “The Real Housewives of Beverly Hills,” Erika Jayne told castmates she believed her ex-husband’s mental state may have played a part in his alleged mismanagement of client money.

“I think what happened to Tom here is that he’s not mentally capable, and he’s in sole control of his firm, and I think that it got away from him,” she said.

Jayne has denied having any knowledge of her ex-husband’s alleged conduct. “If he stole the money, I’d like to know where it is,” she told castmates.

Girardi was forced into Chapter 7 bankruptcy proceedings by creditors earlier this year, and a trustee overseeing that case has said that the former Mrs. Girardi may have known more than she claims. Giradi allegedly transferred millions of dollars in law firm funds to an entertainment company in Erika Jayne’s name, EJ Global.

The trustee, attorney Ronald Richards, recently revealed he intends to depose at least one of Jayne's “Real Housewives” castmates under oath.