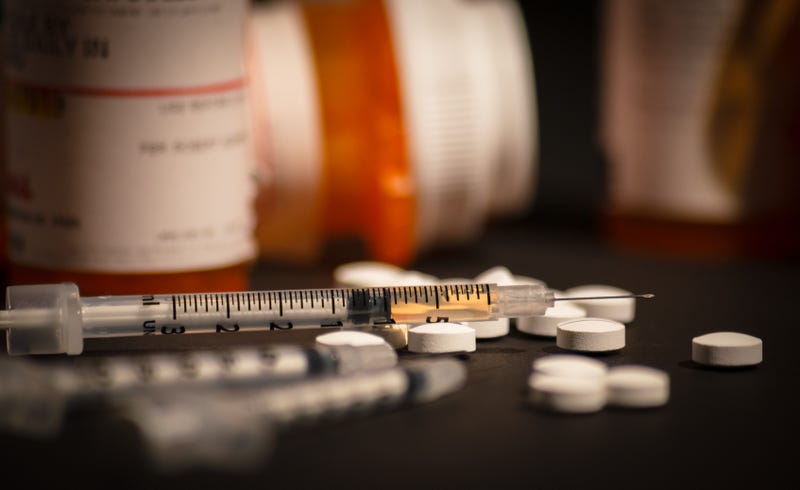 LOS ANGELES (CNS) - An automated process based on computer algorithms that can read text from medical examiners' death certificates can substantially speed up data collection of overdose deaths -- which in turn can ensure a more rapid public health response time than the system currently used, according to UCLA research released today.

"The overdose crisis in America is the number one cause of death in young adults, but we don't know the actual number of overdose deaths until months after the fact," said study lead Dr. David Goodman-Meza, assistant professor of medicine in the division of infectious diseases at the David Geffen School of Medicine at UCLA.

"We also don't know the number of overdoses in our communities, as rapidly released data is only available at the state level, at best," he said. "We need systems that get this data out fast and at a local level so public health can respond. Machine learning and natural language processing can help bridge this gap."

Overdose data recording currently involves several steps, beginning with medical examiners and coroners, who determine a cause of death and record suspected drug overdoses on death certificates, including the drugs that caused the death. The certificates, which include unstructured text, are then sent to local jurisdictions or the Centers for Disease Control and Prevention which code them according to a World Health Organization classification of diseases and related health problems.

According to UCLA researchers, the coding process is time consuming as it may be done manually. As a result, there is a substantial lag time between the date of death and the reporting of those deaths, which slows the release of surveillance data. This in turn slows the public health response.

For the new study, researchers used artificial intelligence to analyze nearly 35,500 death records for all of 2020 from Connecticut and nine U.S. counties, including Los Angeles and San Diego.
Scientists described how combining AI, which uses computer algorithms to understand text, and machine learning can automate the deciphering of large amounts of data with precision and accuracy.

Most recently, the CDC released preliminary overdose data that was no sooner than four months after the deaths, Goodman-Meza said.

"If these algorithms are embedded within medical examiner's offices, the time could be reduced to as early as toxicology testing is completed, which could be about three weeks after the death," he said.

The researchers noted some limitations to the study, the main one being that the system was not tested on less common substances such as anti- seizure medications or other designer drugs, so it is unknown if it would work for these. Also, given that the models need to be trained to rely on a large volume of data to make predictions, the system may be unable to detect emerging trends, researchers said. 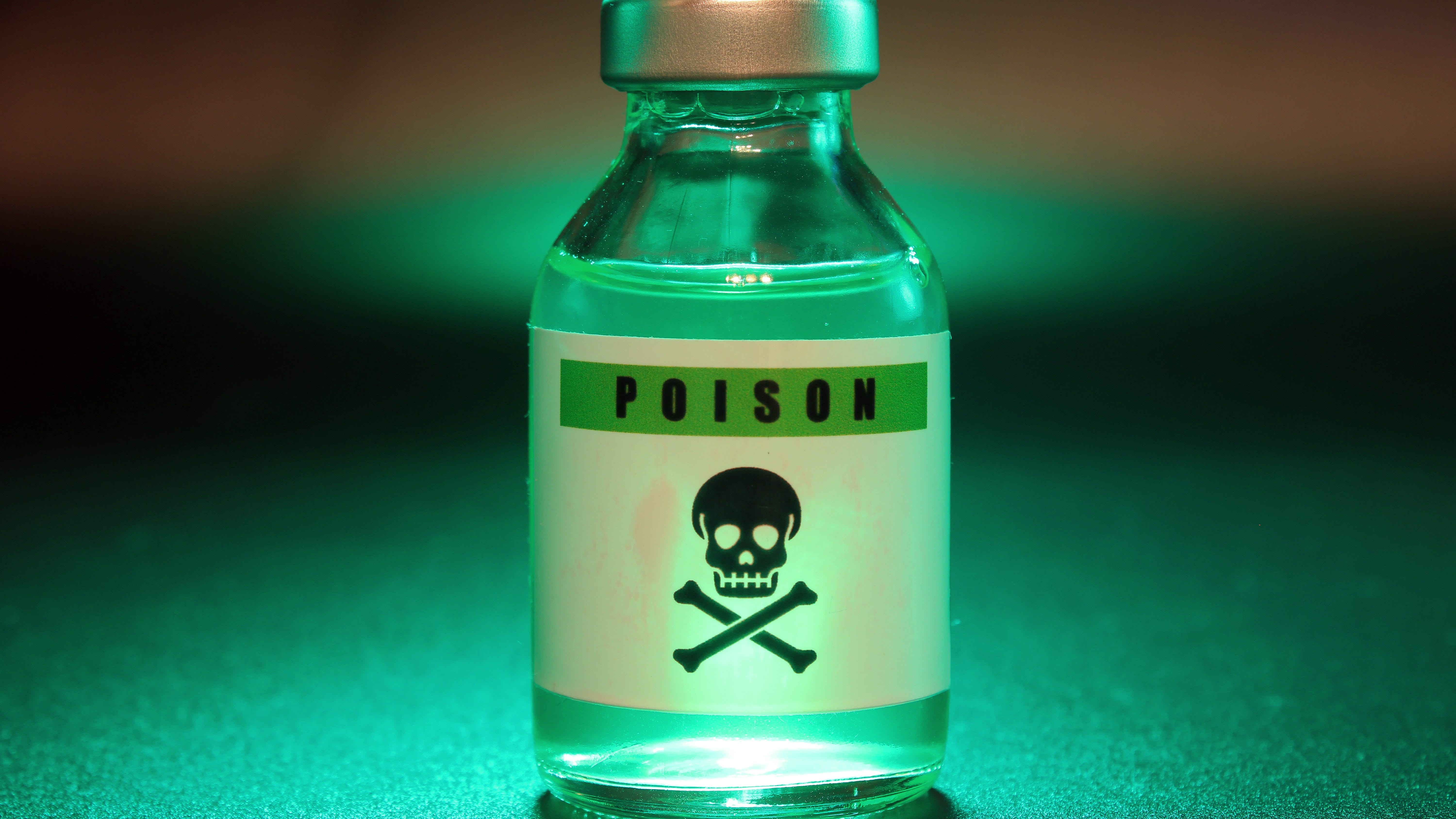