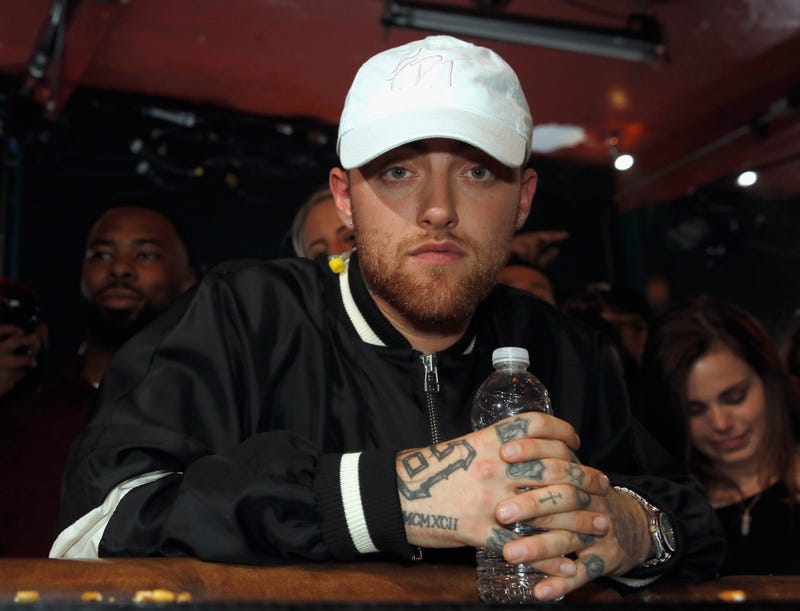 Stephen Walter, 48, is one of three people charged in the death of the rapper, who suffered a fatal overdose in Studio City on Sept. 7, 2018.

Walter is expected to plead guilty via Zoom on Nov. 8 to a federal charge of distribution of fentanyl and agree to a prison sentence of 17 years, according to his plea agreement. A sentencing hearing will be scheduled after he pleads guilty.

Prosecutors allege that Walter, Reavis and Pettit distributed narcotics to 26-year-old Malcolm James McCormick -- who recorded and performed under the name Mac Miller -- two days before the performer overdosed.

The indictment alleges that Pettit ordered the fentanyl-laced pills from Walter, and Reavis delivered the narcotics to Pettit, who sold the drugs to Miller.

A spokesman for the U.S. Attorney's Office in Los Angeles declined comment.

According to communications detailed in court papers, late on the night of Sept. 4, 2018, Pettit agreed to supply Miller with 30-milligram oxycodone pills, as well as cocaine and the sedative Xanax. But instead of providing the rapper with genuine oxycodone when he made the delivery, Pettit allegedly sold Miller counterfeit oxycodone pills that contained fentanyl -- a powerful synthetic opioid 50 times more potent than heroin.

Two days after Pettit allegedly supplied Miller with the fentanyl- laced pills, the rapper died at his home. An affidavit alleges that hours after news outlets reported Miller's death, Pettit sent a message to a friend saying, "Most likely I will die in jail."

Weeks after Miller's death, Walter agreed to sell Pettit 10 "blues" - - a street name for the painkiller Percocet, according to the indictment, which also alleges other drug deals between the two men, one as recently as two months ago.

Miller began rapping at 14 and built a large following before signing with the label of fellow Pittsburgh rapper Wiz Khalifa. Miller released five studio albums and a series of mixtapes during his career. His final album, "Swimming," was released on Warner Records just a month before his death. 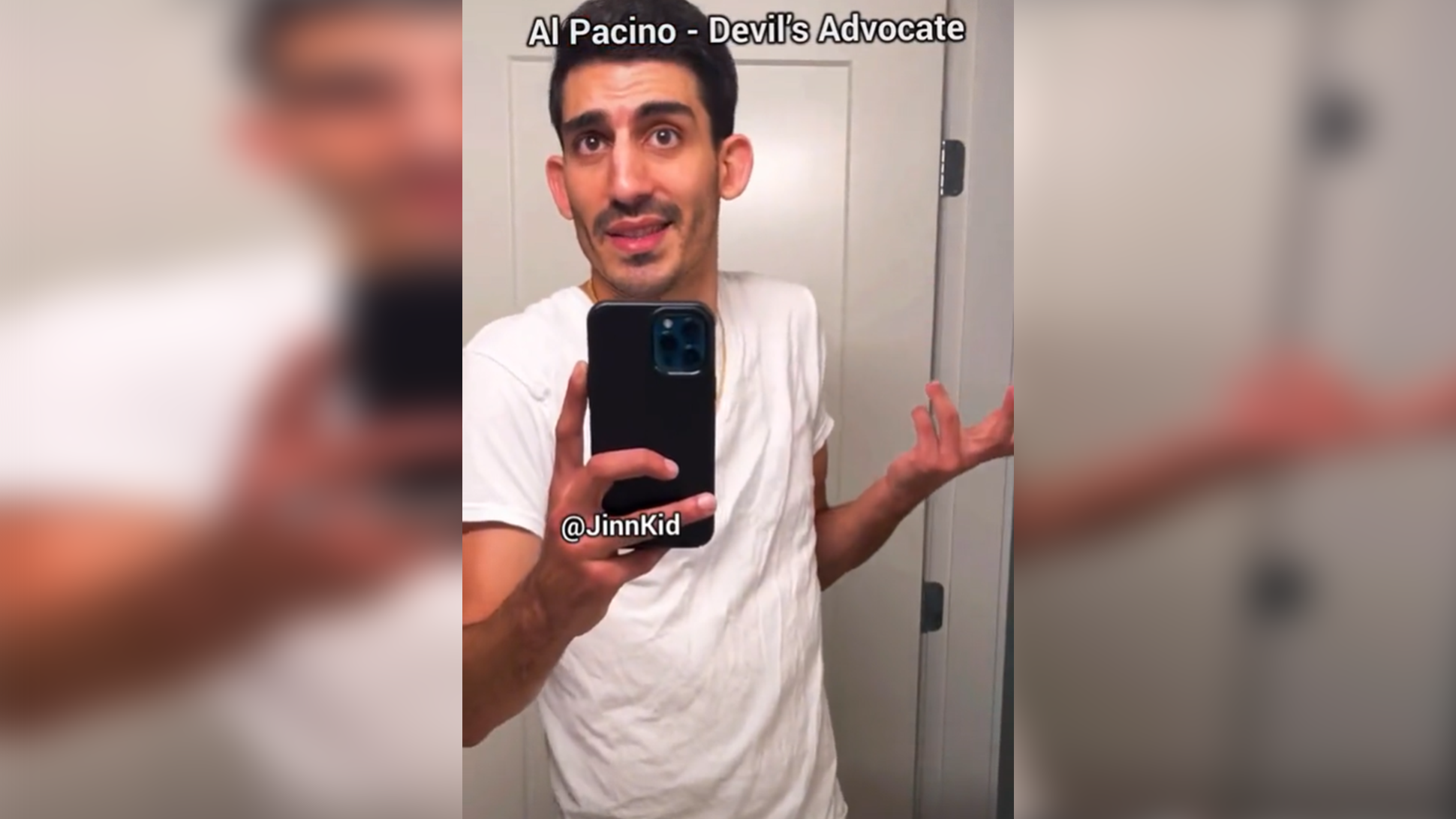