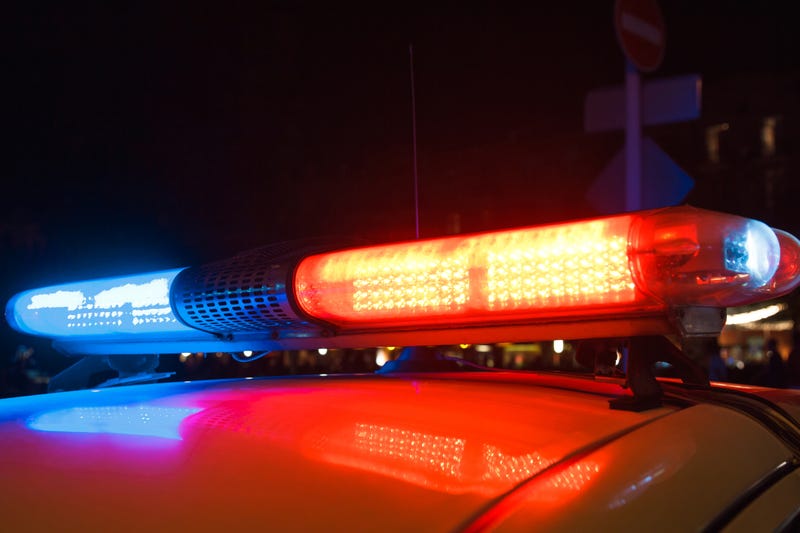 COMPTON, Calif. (CNS) — A woman wanted for reckless DUI while driving a stolen bread truck led deputies on a one hour pursuit through Carson, Long Beach, and Compton before being arrested, authorities said today.

The 25-year-old woman was also accused of assault on a peace officer after she swerved toward deputies trying to deploy spike strips and she continued to drive after at least two of the truck’s tires were flat, Lt. P. Aiello of the Carson Sheriff’s Station told City News Service.

The pursuit began at 9 p.m. Thursday at Wilmington Avenue and University Drive in the Carson area, Aiello said. The Nature’s Harvest box truck she was driving was stolen, although it had not yet been reported, when deputies noticed the vehicle being driven recklessly and suspected the operator was driving under the influence.

The driver could be seen stopping at traffic lights and looking both ways before driving through red lights and she stayed close to the posted speed, he said.

The woman allegedly tried to evade deputies through streets and parking lots in Long Beach and Compton and stopped and started repeatedly even after spike strips destroyed at least two tires on the truck, as shown on broadcast video.

The driver also struck trees and drove on the sidewalk at various times during the pursuit.

The suspect stopped the vehicle at Atlantic Avenue and Atlantic Drive in East Rancho Dominguez shortly after 10 p.m. Thursday, Aiello said. She attempted to flee on foot, but was quickly swarmed by Los Angeles County sheriff’s deputies and taken into custody.

The woman was believed on drugs and was in possession of a methamphetamine pipe, he said.

She was arrested on suspicion of assault on a peace officer, driving under the influence of drugs, evading arrest and driving a stolen vehicle, Aiello said.

When he attempted to interview her, she responded with “the F word,” Aiello said.