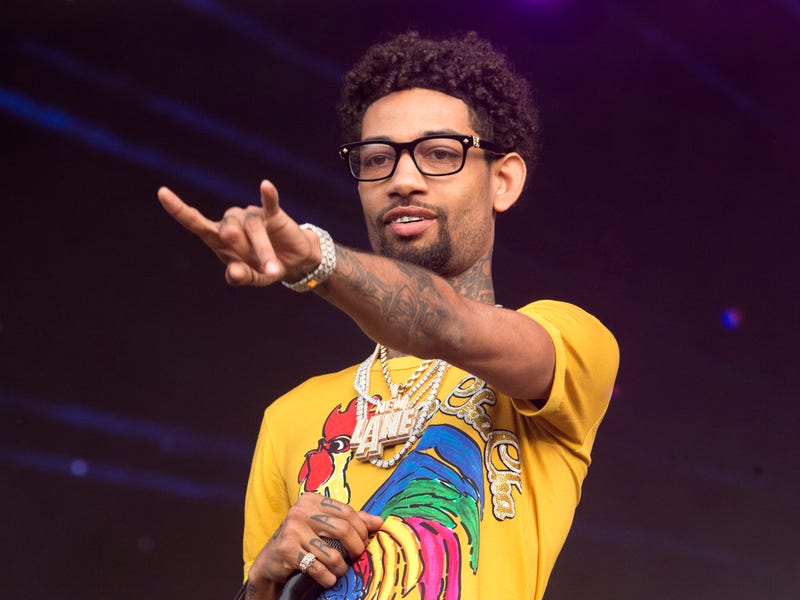 LOS ANGELES (AP) — Two people have been arrested in connection with the fatal shooting of rapper PnB Rock and Los Angeles police were searching Wednesday for a third suspect they warned should be considered armed and dangerous.

The Philadelphia artist, whose real name is Rakim Allen, was gunned down Sept. 13 at a South LA restaurant while eating with his girlfriend. A robber approached their table and demanded items from the rapper, according to investigators.

A minor under the age of 18 and a woman were taken into custody Tuesday, according the Los Angeles Police Department. The minor could face a murder charge and 38-year-old Shauntel Trone was arrested on suspicion of being an accessory to murder, a police statement said.

“He should be considered armed and dangerous," police said in the statement. "If you see him, you are urged to call 911 for immediate assistance.”

The statement included a photo of Trone but no additional details about him.

Detectives believe a social media post may have tipped Rock's killer to his location, police said in the days after the shooting. Rock’s girlfriend had posted the location and tagged the rapper in an Instagram post that has since been deleted.

The robber took some items from the victim and fled in a car that was waiting in the parking lot, police said. No one else was injured in the shooting and Rock was pronounced dead at a hospital.

Rock was best known for his 2016 hit “Selfish” and for making guest appearances on other artists' songs such as YFN Lucci’s “Everyday We Lit” and Ed Sheeran’s “Cross Me” with Chance the Rapper. His latest song, “Luv Me Again,” was released Sept. 2. 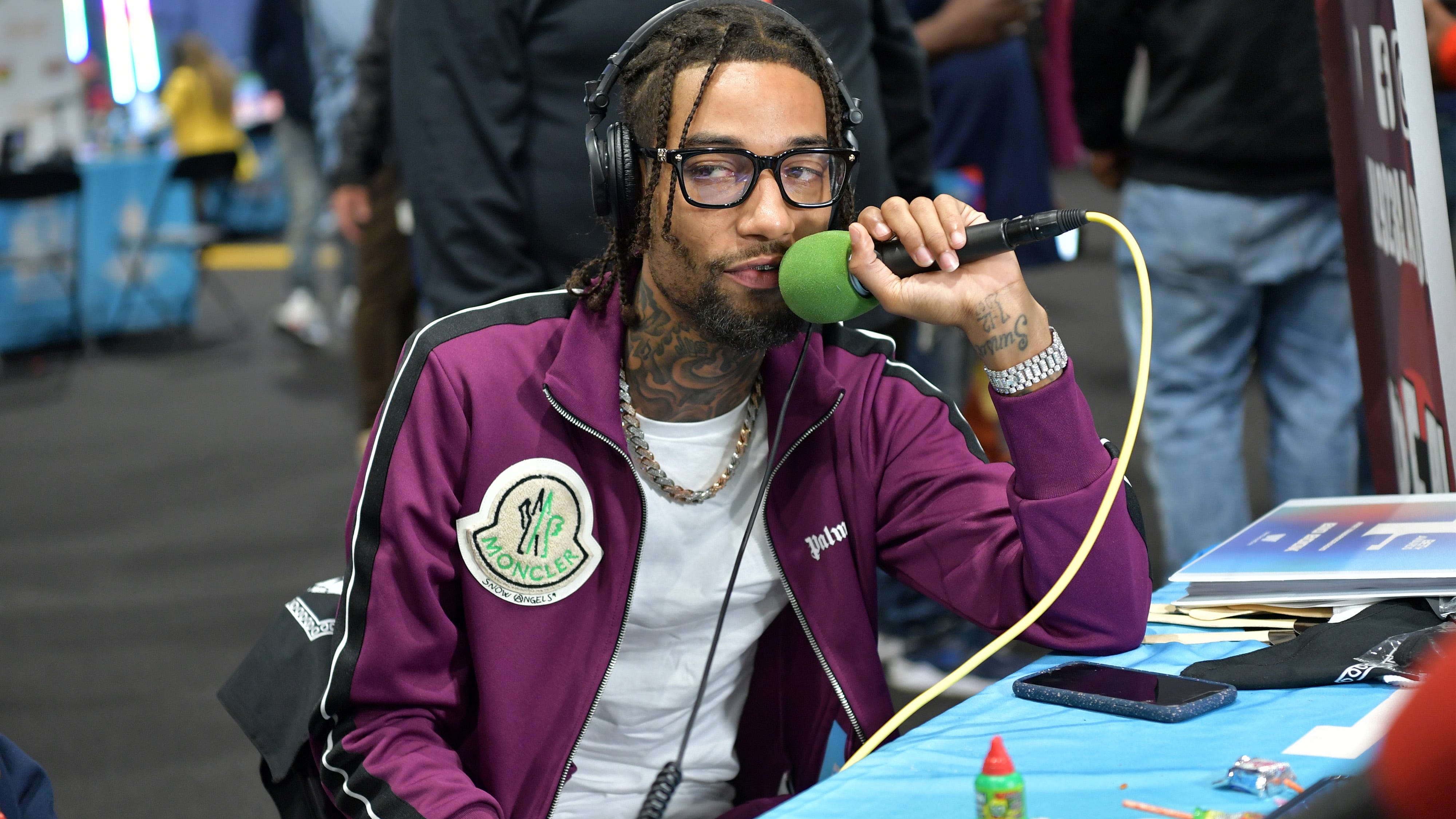