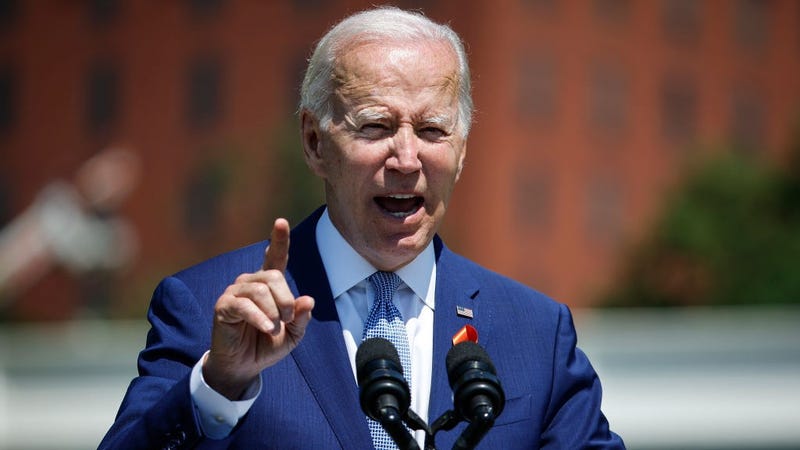 President Joe Biden briefly spoke to reporters on Sunday while out for a bike ride near his family's beach house in Rehoboth Beach, Delaware, and said that he is considering declaring a public health emergency for abortion access.

Biden was first asked his thoughts on women protesting outside of the White House and supported those who have voiced their opinion's against the U.S. Supreme Court's decision in the Dobbs v. Jackson Women's Health Organization case that overturned abortion rights established by Roe v. Wade.

"Yes, keep protesting," Biden said, according to Reuters. "Because keep making your point, it's critically important.

"We can do a lot of things to accommodate the rights of women in the meantime, but fundamentally, the only thing that's going to change this is if we have a national law that reinstates Roe v. Wade, that's the bottom line."

Biden went on to clarify that he does not have the power to simply reinstate Roe v. Wade, but said that is his end goal.

"There's thing we can do to accommodate particular abuses, beyond, like not being able to cross state lines, those kind of things, being able to access women's private information, and so on, we can work on that," Biden said.

"But as president, I don't have the authority to say that we're going to reinstate Roe v. Wade as the law of the land. The only way we could do that is through an election of the United States Congress, in the meantime, states can make those judgements.

"So my ultimate goal is to reinstate Roe v. Wade as a national law by passing it in the United States Congress and I'll sign it the moment that happens."

President Joe Biden said he has asked his administration to consider whether he has the authority to declare an abortion-related public health emergency after the U.S. Supreme Court overturned the Roe v. Wade decision https://t.co/PXcUjAf4LG pic.twitter.com/1IfTuTpSyM

Before continuing his bike ride, Biden was asked his thoughts on declaring a public health emergency and said that he's discussed the idea with his administration.

"That's something I've asked the folks, the medical people on the administration, to look at, whether I have the authority to do that and what impact that would have," Biden said.

Although, Jen Klein, the director of the White House Gender Policy Council, said on Friday that declaring a public health emergency may not be the best plan.

"When we looked at the public health emergency, we learned a couple things: One is that it doesn’t free very many resources," Klein told reporters, according to The Associated Press. "It’s what’s in the public health emergency fund, and there’s very little money — tens of thousands of dollars in it. So that didn’t seem like a great option. And it also doesn’t release a significant amount of legal authority. And so that’s why we haven’t taken that action yet." 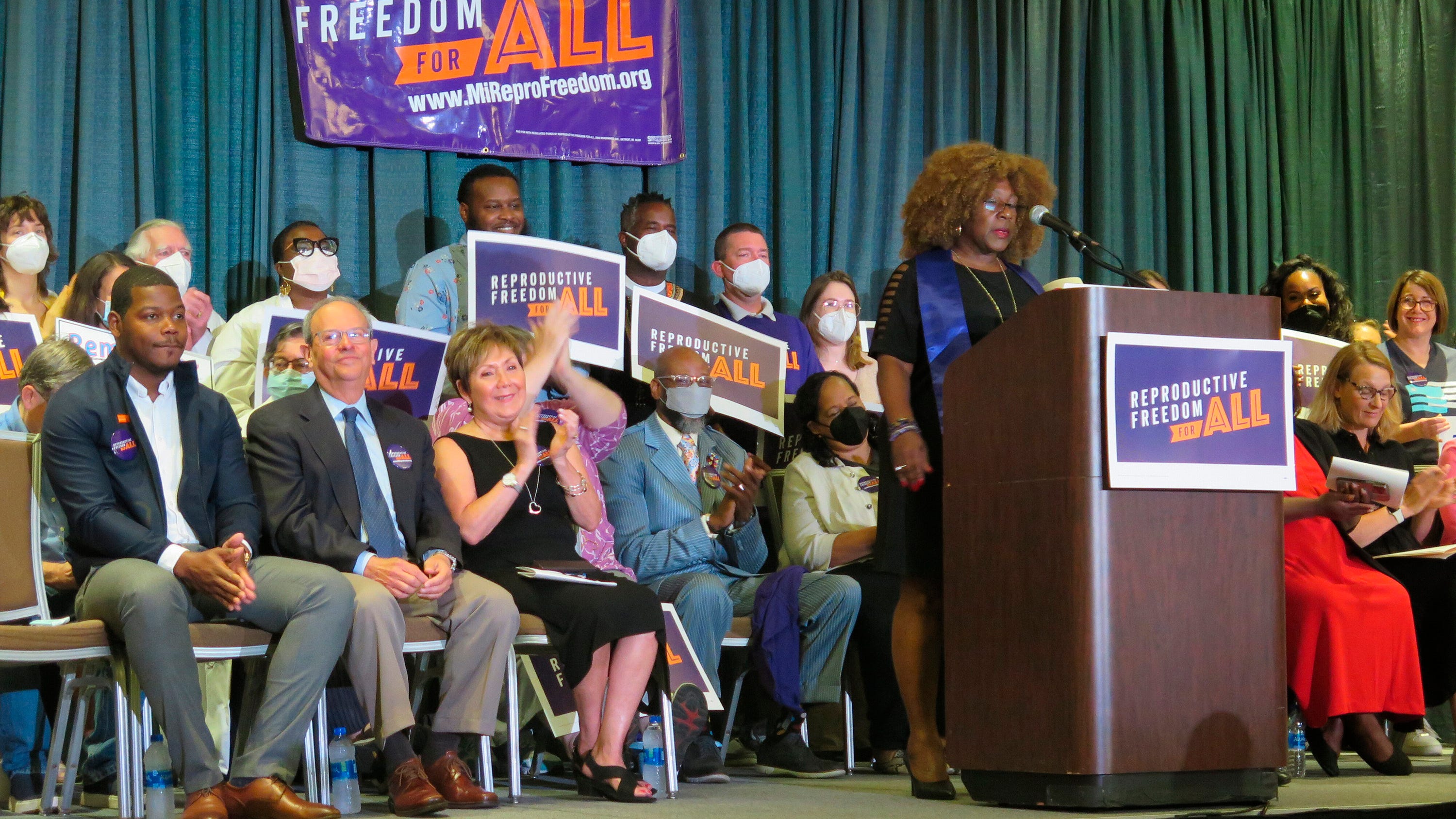 Abortion rights poised to go before Michigan voters in fall 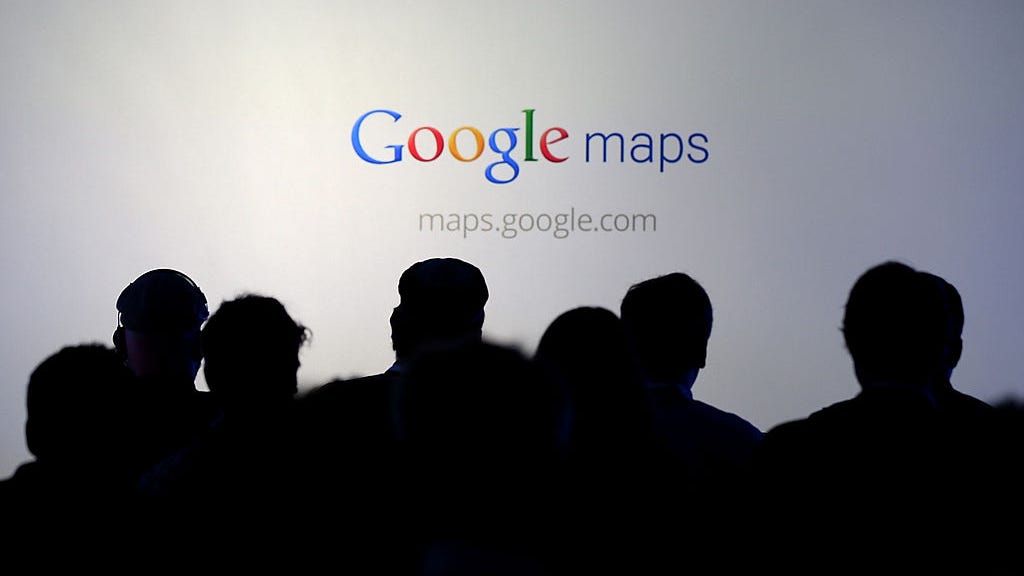