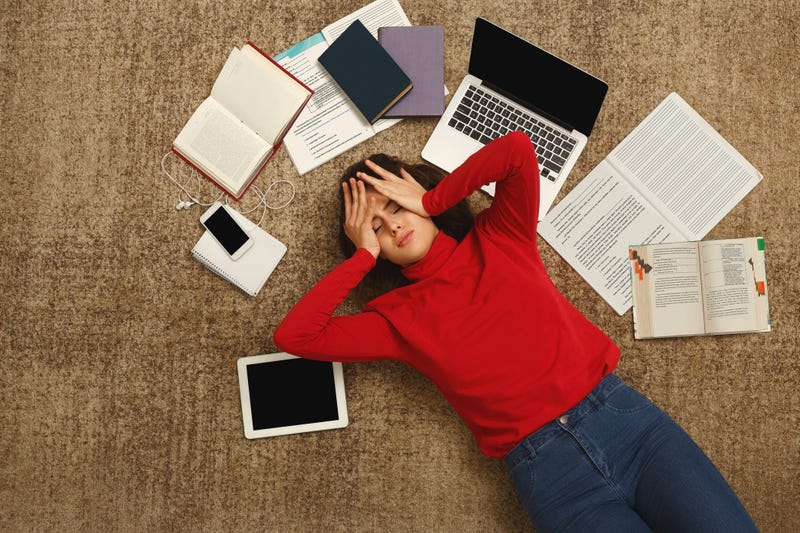 With President Joe Biden set to decide about federal support for student loan forgiveness this month, a new survey has found that one in four college students may drop classes due to inflation.

According to a report issued July 13 from the Bureau of Labor Statistics, the Consumer Price Index, a measure of the prices of goods and services, had risen more than 9% over the past 12-month period. Survey results released Tuesday by Intelligent.com show that one in four students may need to drop classes due to rising prices.

Individual college courses can cost thousands of dollars, according to the Education Data Initiative research group.

Intelligent.com said that tuition costs are expected to rise by as much as 5% this school year, compared to a typical annual increase around 1.6%. The site surveyed 1,000 college students through Pollfish between July 22 and July 26 to see how the rate hike might impact them. All participants between the ages of 17 and 25, had a high school education, listed their employment status as “student” and were or planned to be enrolled in college class this fall.

A vast majority (91%) of survey respondents said tuition increases would somewhat or greatly impact their finances. Students at both private and public institutions expected to be impacted by the increases.

In addition to one in four saying they might drop a class, more than one in three said they would have to reduce their spending on food to compensate for increasing tuition prices and 24% said they would resort to taking out more student loans.

Already, student loans have contributed to a $1.7 trillion crisis in the U.S., according to CNBC. As the world continues to deal with the COVID-19 pandemic and resulting economic issues, inflation threatens to make the problem worse.

“Inflation is our most pressing economic challenge,” Biden said last month. “It is hitting almost every country in the world.”

This week, Biden expressed support for the Inflation Reduction Act, which he said would “make our tax system more fair by making corporations pay a minimum tax.” 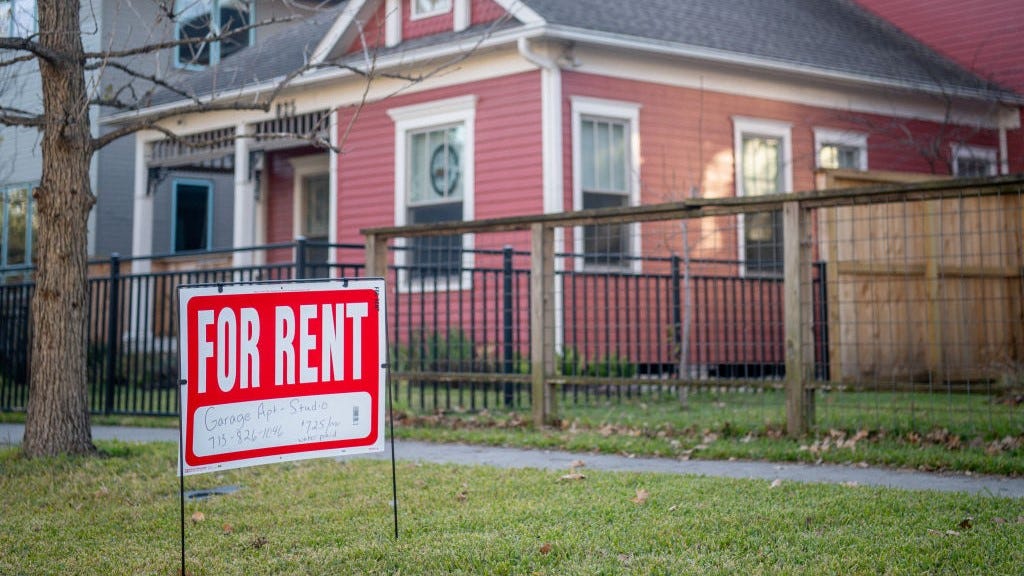