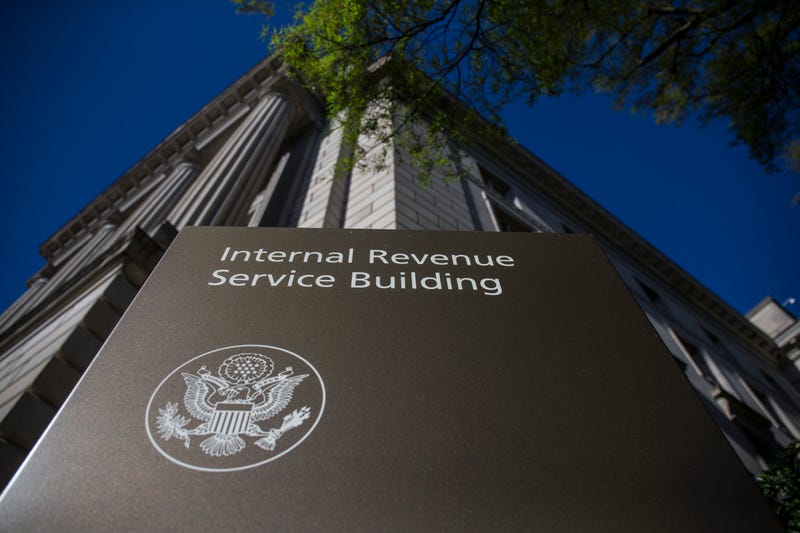 The Internal Revenue Service announced on Tuesday that it is scheduled to finally complete all of the error-free tax return forms from 2021 by the end of the week.

The IRS said in a news release that it processed 4.5 million out of the remaining 4.7 million paper return forms from last year as of June 10, and added that they have already made substantial progress in processing this year's returns.

"More than 143 million returns have been processed overall, with almost 98 million refunds worth more than $298 billion being issued," the IRS said.

IRS Commissioner Chuck Rettig called the accomplishment of completing last year's error-free tax forms a "major milestone," however, he added that the IRS still has "work to do."

"IRS employees have been working tirelessly to process these tax returns as quickly as possible and help people who are waiting on refunds or resolution of an account issue," Rettig said. "Completing the individual returns filed last year with no errors is a major milestone, but there is still work to do.

"We remain focused on doing everything possible to expedite processing of these tax returns, and we continue to add more people to this effort as our hiring efforts continue this summer."

The "work to do" is much more than the agency expected, as it mentioned that it has twice as many returns in 2022 that it usually does at this time of the year.

"To date, more than twice as many returns await processing compared to a typical year at this point in the calendar year, although the IRS has worked through almost a million more returns to date than it had at this time last year," the IRS said. "And a greater percentage of this year's inventory awaiting processing is comprised of original returns which, generally, take less time to process than amended returns."

The IRS said back in March that it had planned to hire 10,000 workers with 5,000 hires in the coming months, but they have not made much progress.

A Treasury Department official told reporters on Tuesday that only 1,500 workers have been hired so far, according to The Washington Post. The Treasury official added that IRS employees have been working nonstop, and have logged "500,000 overtime hours to bring down the backlog."

Rettig went on to say that the agency is doing all it can to be prepared for future tax seasons, as well as any "national crisis" like the COVID-19 pandemic, but depends on more funding to keep up.

"Taxpayers and tax professionals deserve the absolute highest-quality service from the nation's tax system," Rettig said. "Long-term and consistent funding for the agency is critical to ensuring the IRS is prepared for future tax seasons. It's also critical for the IRS to be ready to answer the call for the nation during the next crisis, just as the agency did delivering three rounds of historic stimulus payments and advance Child Tax Credit payments during the pandemic." Jan. 6 hearings: What we've learned, and what's next 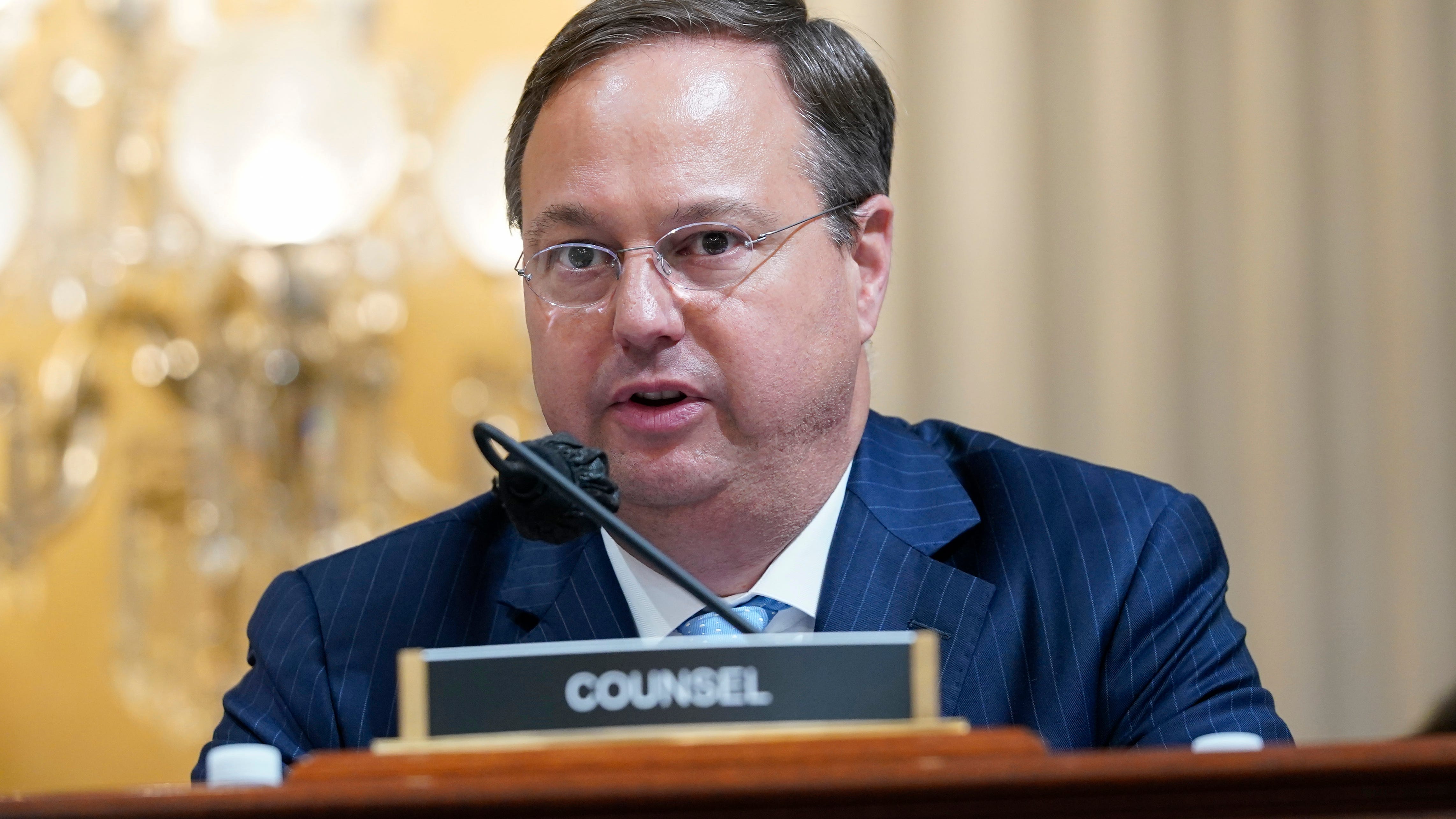