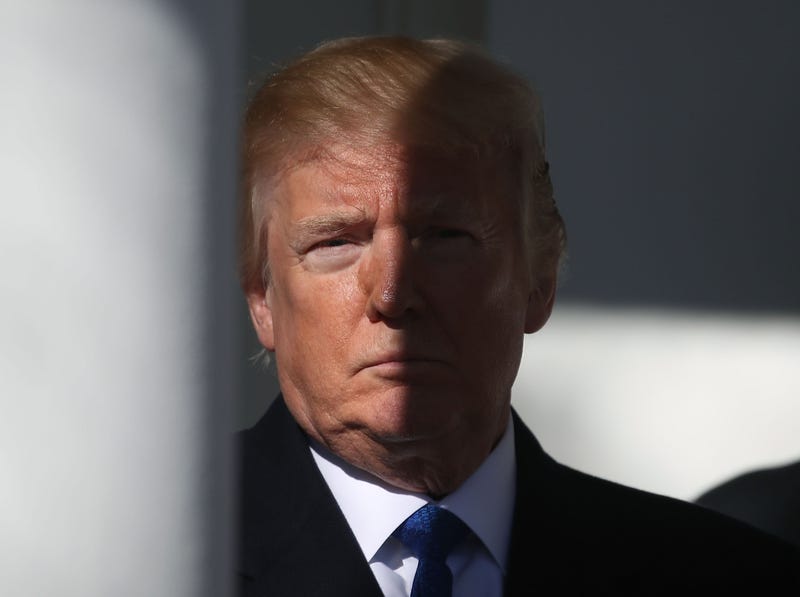 More than 40% of Republican primary voters surveyed in a recent poll think the GOP needs new leaders or that it is time to move on from former President Donald Trump.

Although Trump lost the popular vote when he won the 2016 presidential election and lost his bid for reelection to the nation’s highest office in 2020, he is still regarded by some as the leader of the Republican party. With no political experience outside of his single term in office and presidential campaigning, Trump has also been labelled “kingmaker” of the GOP since his support seems to help other candidates.

However, Elaine Kamarck of the Brookings Institute argued that Trump’s endorsement isn’t always a sure thing.

“His candidates are often in for a fight with other Republicans,” she said. Kamarck also said this February, after NPR said Trump was still “the most powerful figure” in the GOP, that Trump’s base appeared to be shrinking.

This week, the strength of his support will be tested again when results of the Pennsylvania primary, which includes Trump-backed candidate Dr. Mehmet Oz, come in.

Trump’s “Stop the Steal” rally has been implicated as one of the motivations for the deadly Jan. 6 insurrection last year and he continues to make unfounded claims regarding election fraud related to the 2020 election. Despite the absence of evidence to back up the claims, The Washington Post found that, as of earlier this year, most Republicans believed them.

Of the 43% of voters in the recent NBC News poll who said they want the GOP to move on from Trump, 33% said they thought he was a good president but that the party needs new leaders and 10% thought he was a bad president. Still, a 55% majority believes that Trump should still lead the Republican party. 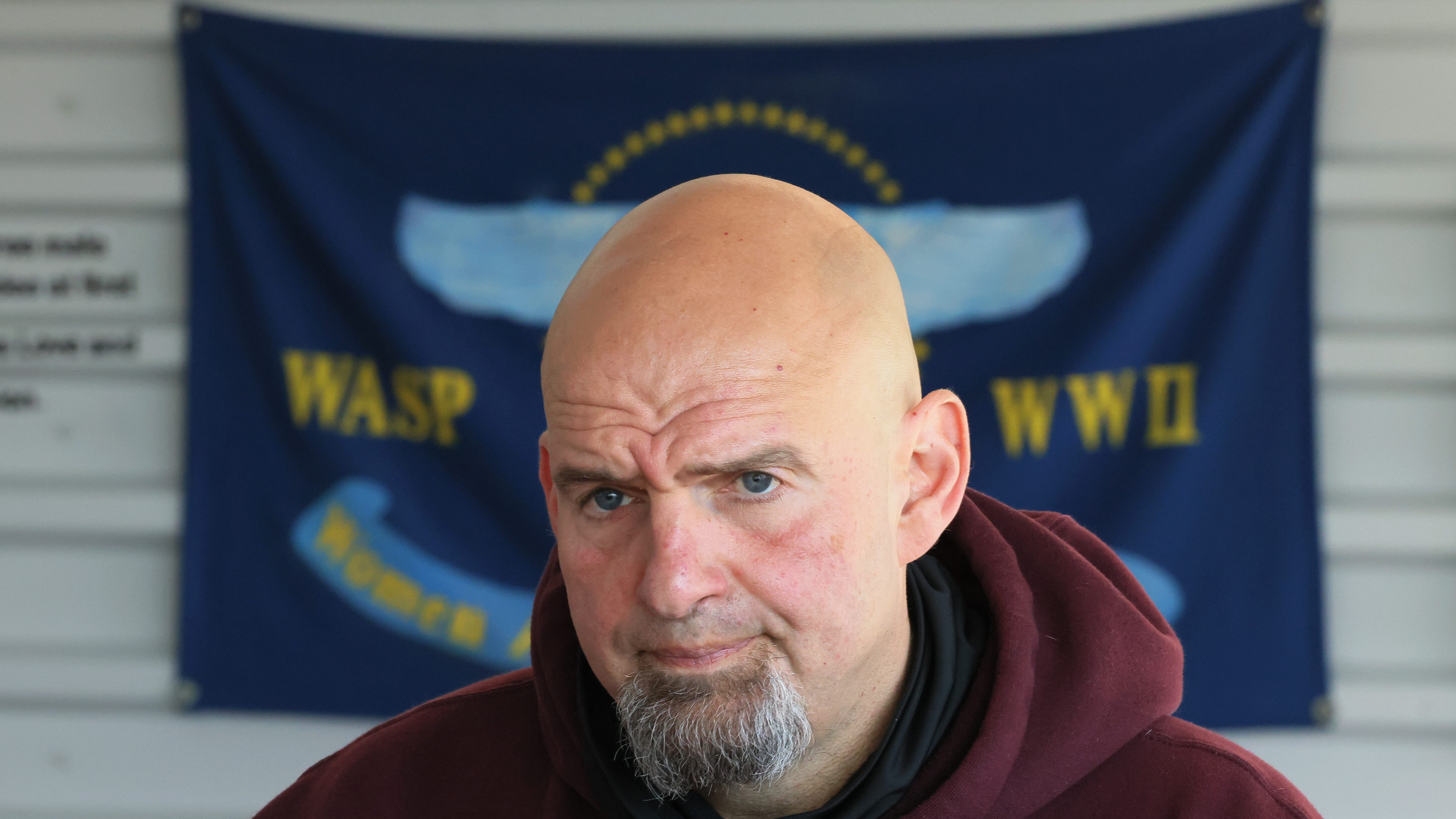 Fetterman votes from the hospital via emergency absentee ballot 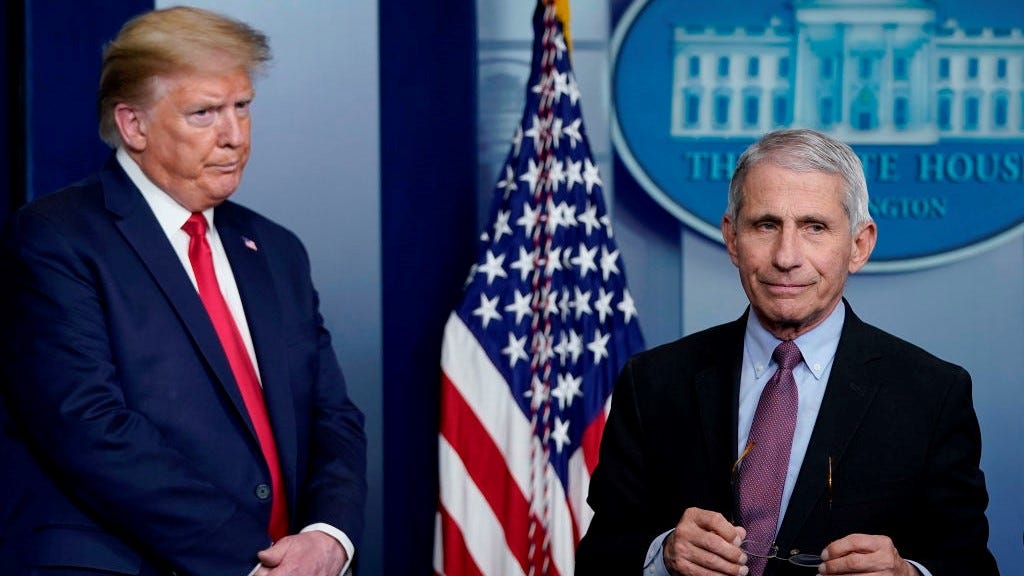