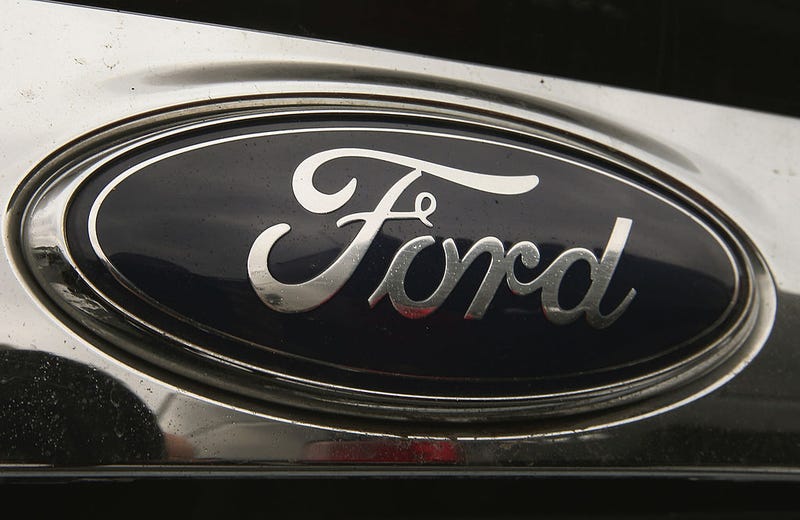 WWJ AutoBeat Reporter Jeff Gilbert reports certain 2021 Navigators and Expeditions have been catching fire, and Ford so far isn't sure why. "Early indications are the fire began in the rear of the engine compartment," Gilbert reported.

There have been 16 of these fires reported so far; most of which were in rental vehicles. In 13 of those incidents, Ford said the vehicles were turned off and parked. The other three occurred while the vehicles were in motion.

One injury has been reported in connection with the issue.

At this point, Ford officials believe the problem is only in Expeditions and Navigators built between December of 2020 and April of 2021.

Gilbert said Ford is advising owners to park these SUVs outside, rather than in a garage, for the time being.

More information will be sent to owners of affected vehicles once the automaker comes up with a fix. 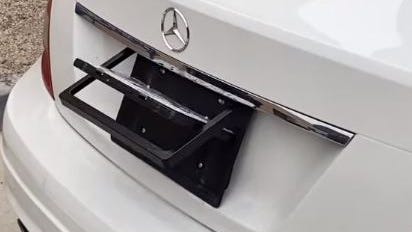 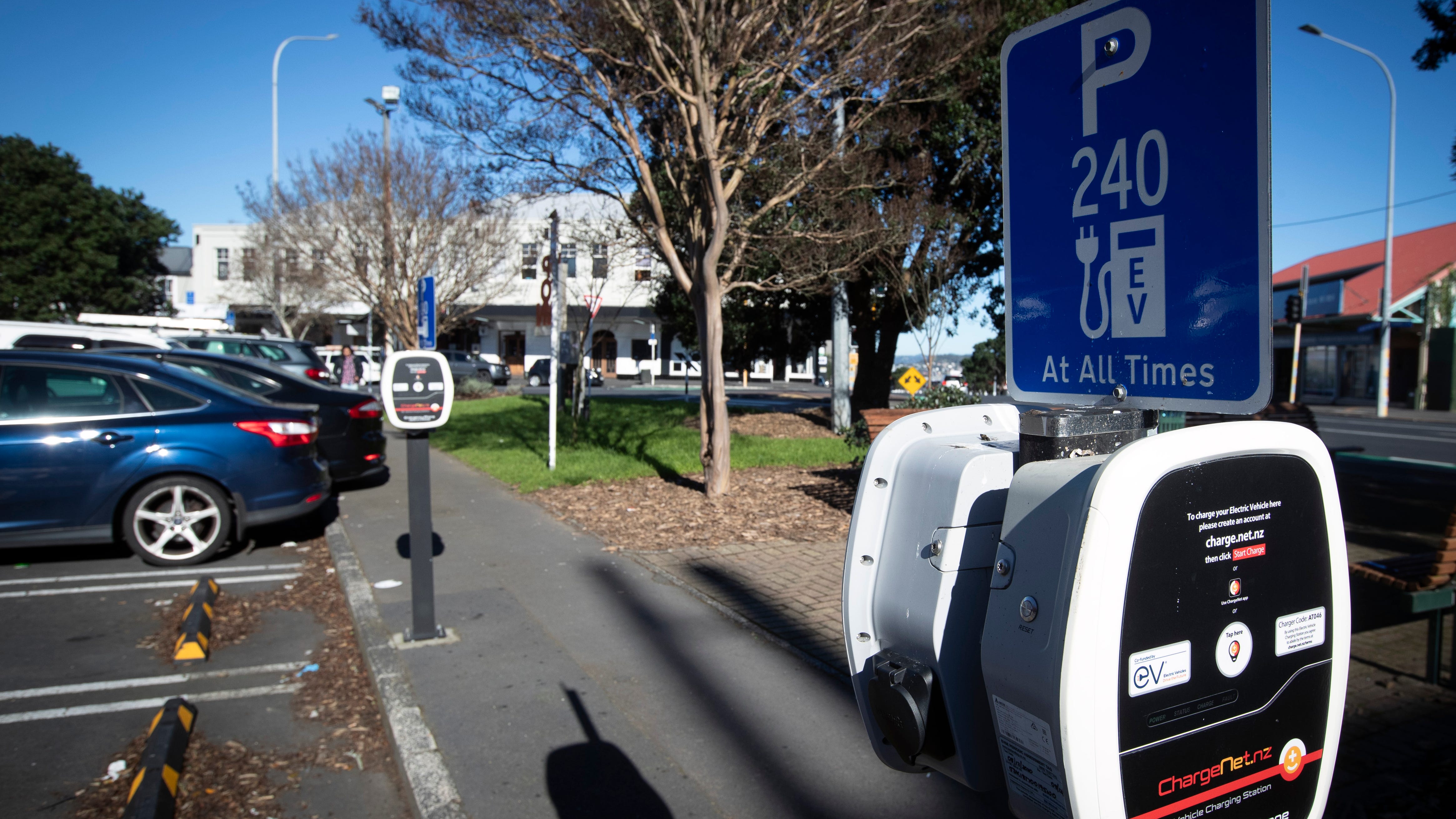 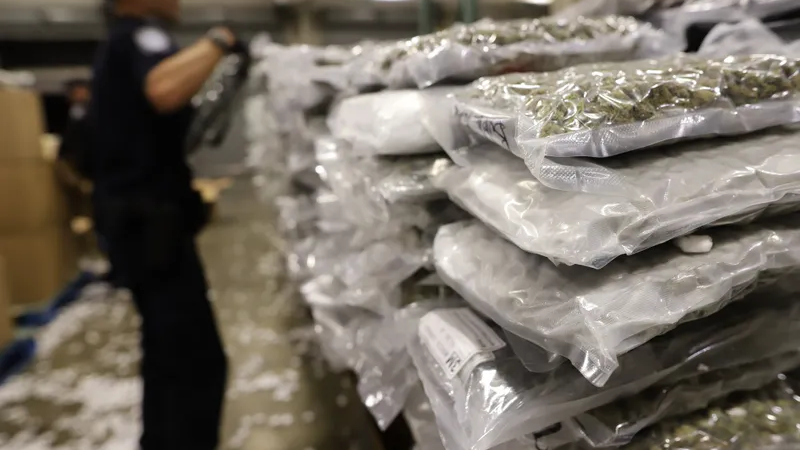