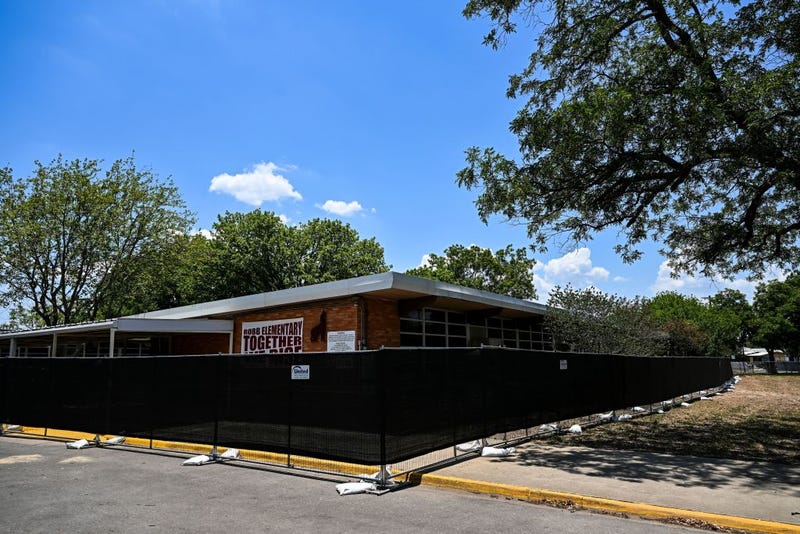 Amid growing pressure, including from Texas Gov. Greg Abbott, a video of the scene inside the Uvalde elementary school where a gunman killed 19 students and two teachers was obtained by the Austin American-Statesman before it was released to the public.

You can WATCH the edited video at the link, but note that it's disturbing. See it on the Statesman HERE.

While in Dallas for a conference, Abbott added his voice to the many who had demanded that the video inside Robb Elementary School be released.

"I'm on the side of full disclosure of all the information to ensure that everybody in Uvalde will know exactly what happened. And it must be done quickly" said Abbott.

Before the Stateman posted their exclusive, officials said the video would be released on Sunday, first to the Uvalde community, then to the public. It's unclear why that seems to have changed.

Texas State Representative Dustin Burrows, who chairs the House committee investigating the shooting, earlier said the committee will meet Sunday afternoon and provide people there an opportunity to watch the video. The video will then be released to the general public afterwards.

“This video would be of the hallway footage from Robb elementary school – it would contain no graphic images or depictions of violence," Burrows said, according to The Guardian.

Uvalde Mayor Don McLaughlin has said he supports the release of a 77-minute hallway video, but does not want any audio from inside of the classrooms to be released. 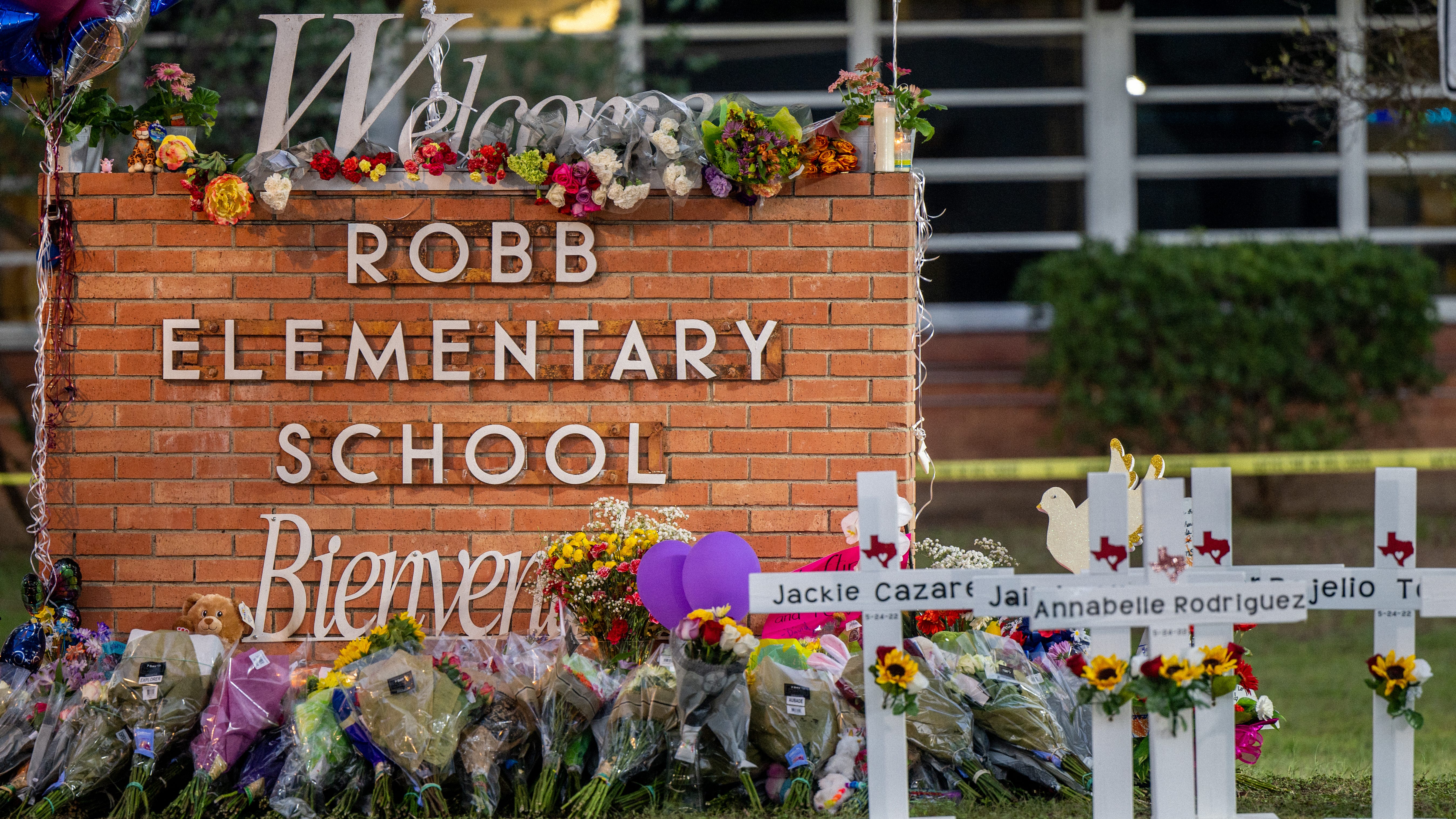 Hallway video from Uvalde school shooting may be released