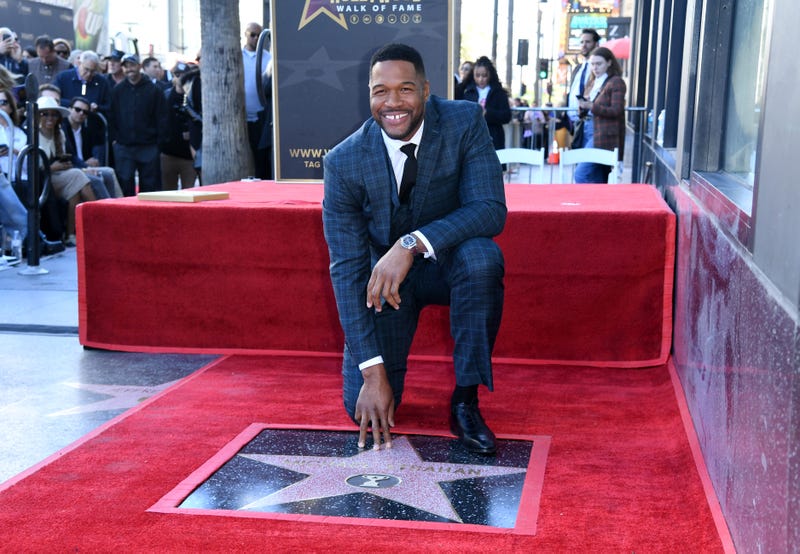 NFL linebacker turned actor and ``America's Got Talent'' host Terry Crews and Constance Schwartz were among those joining Strahan at the ceremony at 6918 Hollywood Blvd., between Highland and Orange avenues.

Strahan and Schwartz founded SMAC Entertainment, a talent management, music, branding, and production company. It has produced the ABC summer game show ``The $100,000 Pyramid'' since 2016, which Strahan hosts.

The star is the first in the walk's sports entertainment category which was announced in 2021 by the Hollywood Chamber of Commerce, which administers the Walk of Fame.

The category honors individuals, not teams or sports-affiliated groups, who have made significant contributions to the world of entertainment and demonstrated ``longevity of excellence'' in their sport, according to Ana Martinez, the Hollywood Walk of Fame's producer.

Strahan reflected on his early life goals as he exited college.

``I had two purposes -- one was to make my family proud, my mom and dad proud, which has extended to my kids and everyone else,'' he said.

``And two was to get a job that paid me enough that I didn't have to move back in with my parents. And I've accomplished both things, i hope. I just hope that my family is as proud of me as I am of them. And this is more than just my name on here, this is the whole Strahan family.''

Following a 15-season career as a New York Giants defensive end that led to his election to the Pro Football Hall of Fame, Strahan began his broadcasting career in 2008 as an analyst with ``Fox NFL Sunday.'' He has received multiple Sports Emmy Award nominations for outstanding sports personality, studio analyst. 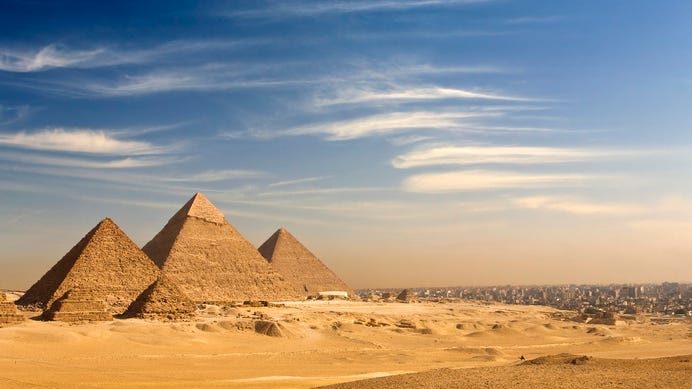