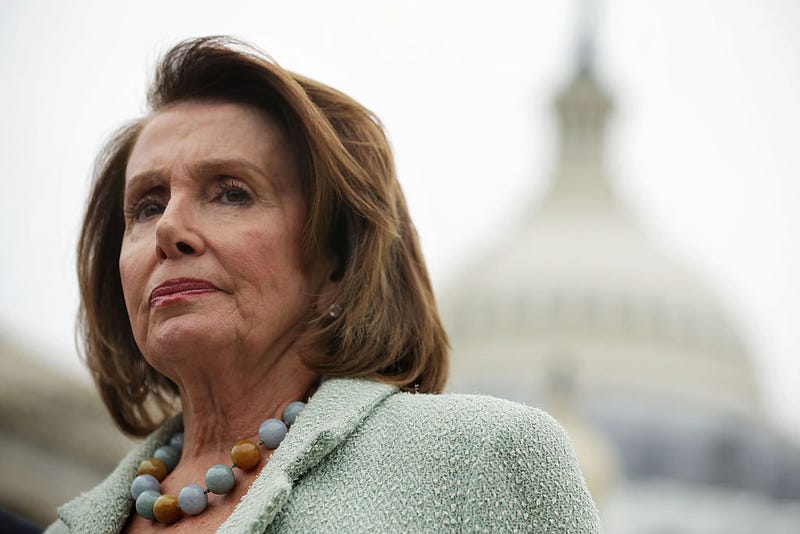 SAN FRANCISCO (KCBS RADIO) – The Bay Area may feel the impact as a power shift occurs following House Speaker Nancy Pelosi's decision to step down from her Democratic leadership role.

Pelosi made history in 2006 as the first female speaker of the House. After 35 years in Congress, she revealed that she will not seek reelection during a press conference Thursday morning.

"Now we must move boldly into the future," Pelosi said. "I will not seek reelection to Democratic leadership in the next Congress."

KCSB Radio Political Analyst Doug Sovern said he believes the time has come. "20 years in leadership, I mean it's been an extraordinary career that she's had in the House for 35 years," he said. "She's 82, she was stunned by what happened to her husband and it’s time for her to pass the torch."

Pelosi will continue to represent San Francisco, but some think she may cut her remaining two years in Congress short. "The Bay Area is incredibly powerful with her as the leader of the delegation. She'll continue to wield a lot of power behind the scenes at least as long as she stays — that can only be a few months," Sovern said.

"If she retires and there's a free-for-all to succeed her in San Francisco and you've got a new freshman representing the city, that is when the Bay Area's clout will start to fade a little bit," he added.

However, the Bay Area has strong voices such as Congress members Barbara Lee, Anna Eshoo and Zoe Lofgren who will continue to represent the region. 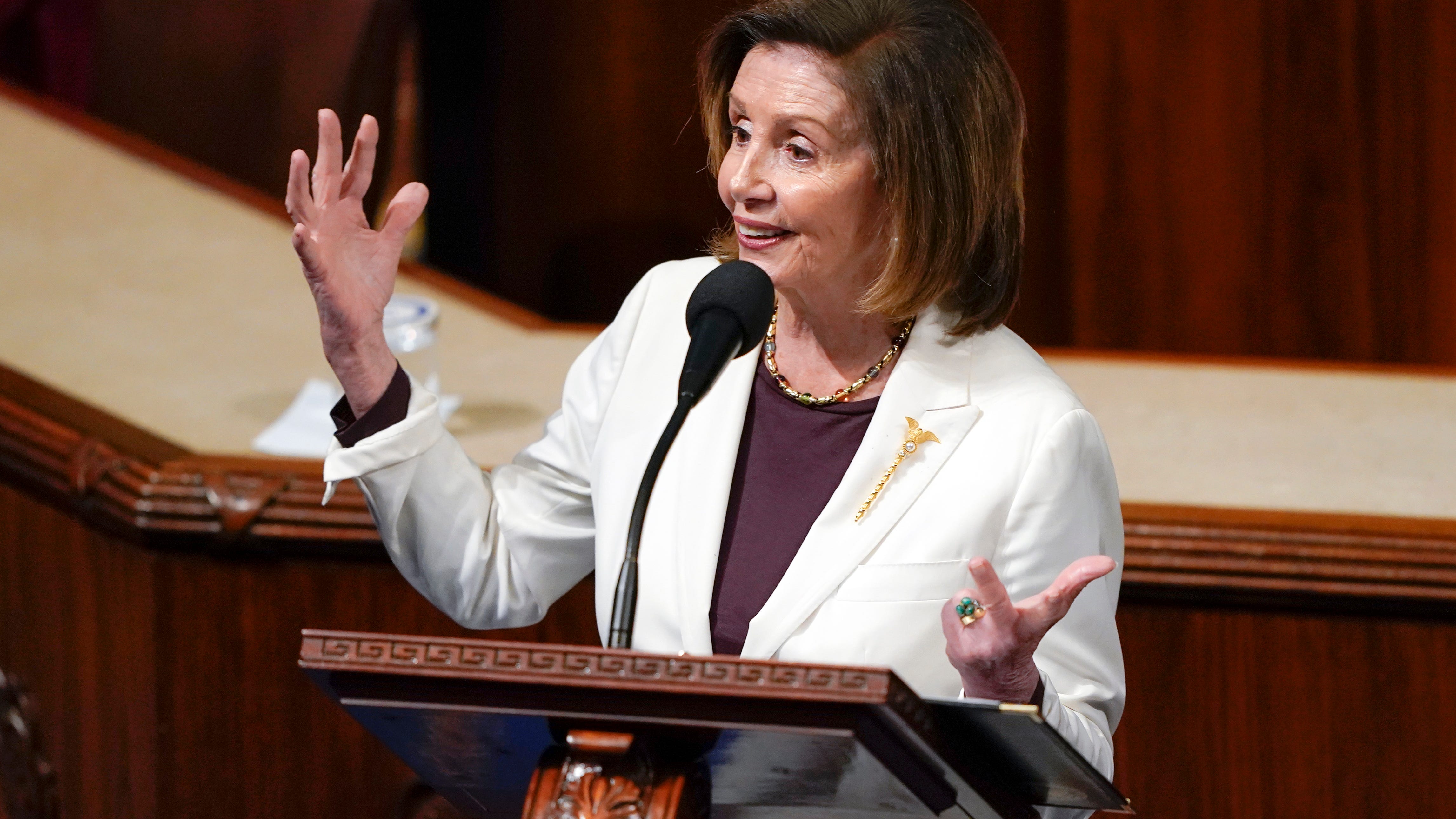