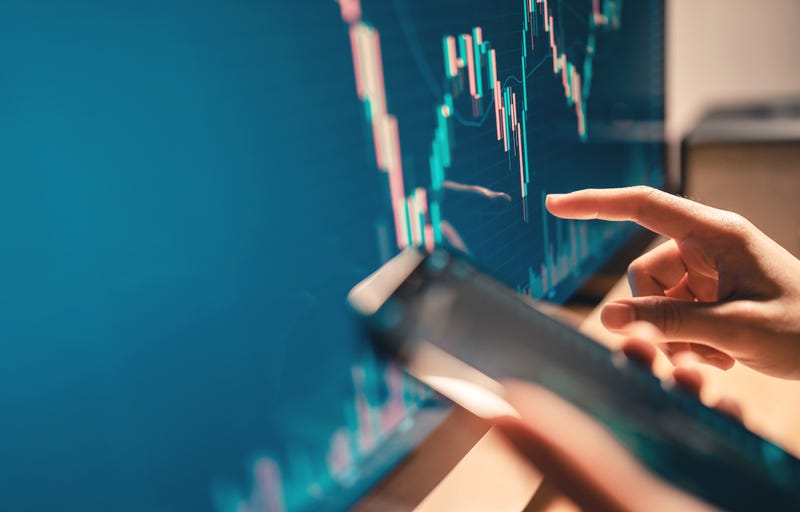 SANTA ANA, Calif. (KNX) – Two Orange County men were sentenced to prison on Monday for swindling over 2,000 investors out of $1.9 million in a cryptocurrency scam.

In 2017, McAlpine and Matar founded Dropil Inc., which officials said “provided and managed investments in digital assets including a cryptocurrency called DROPs.” Those who invested were guaranteed access to “Dex”, an automated trading bot that “would produce average annual returns of between 24% and 63% depending on the ‘risk profile’ selected by the investor.”

Officials said the program wasn’t profitable and that the $1,896,657 the two men received from investors was used on themselves and their associates.

In addition to lying to investors, Mata also gave a false sworn testimony to the SEC about the amount of money raised.

The two each pleaded guilty to one count of securities fraud in August 2021. 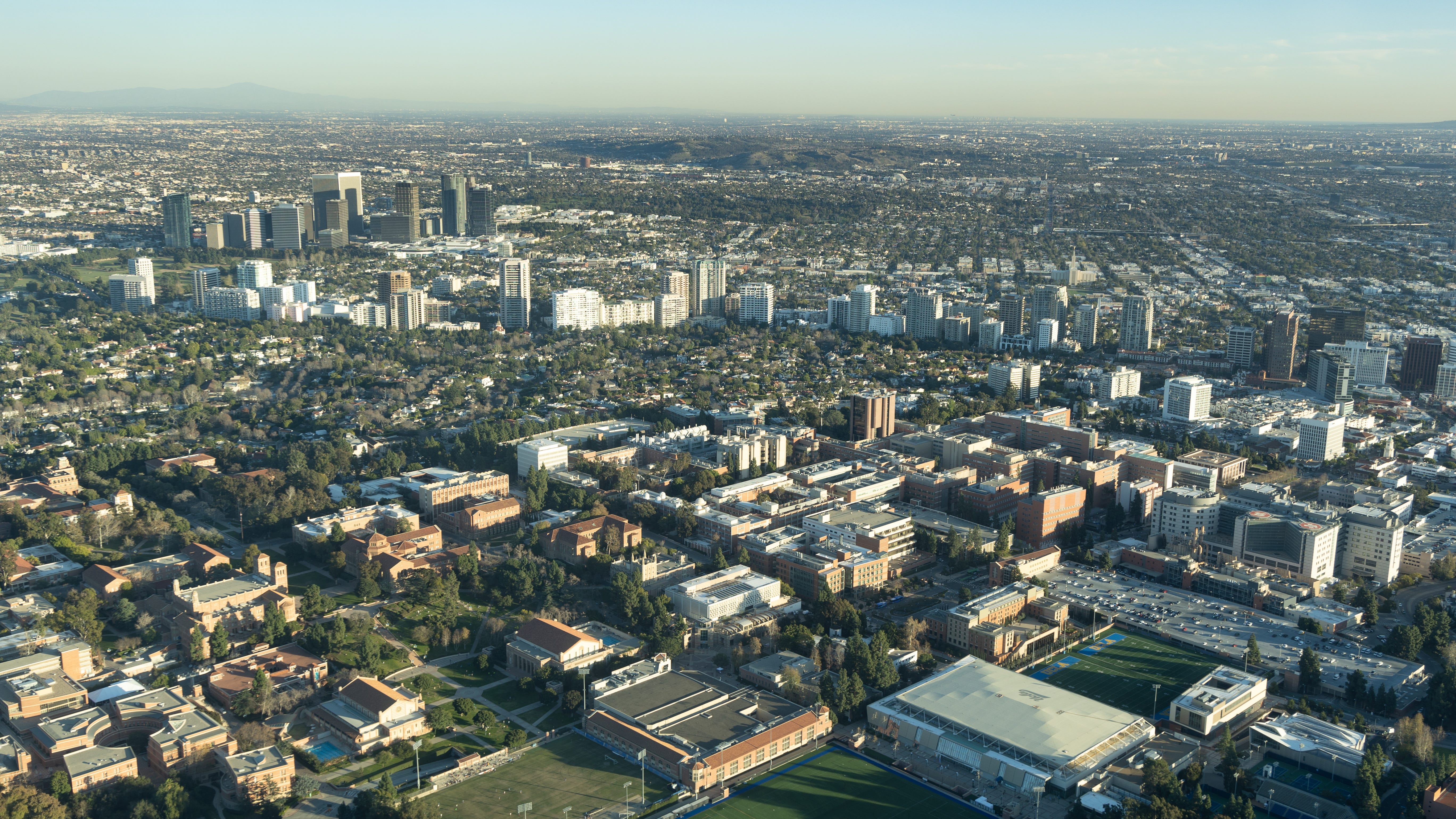 Under Armour to pay UCLA $67.5M in lawsuit settlement 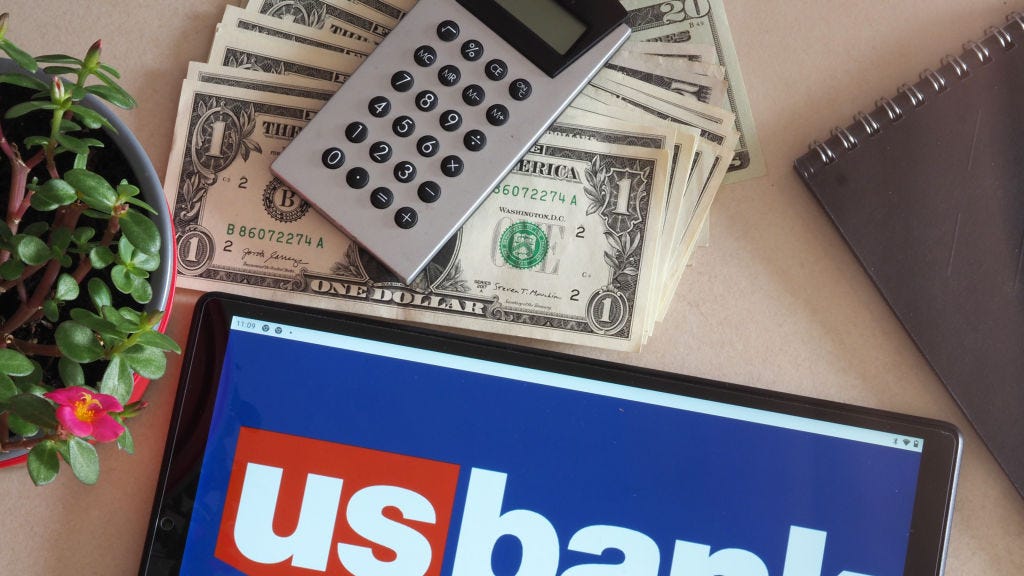