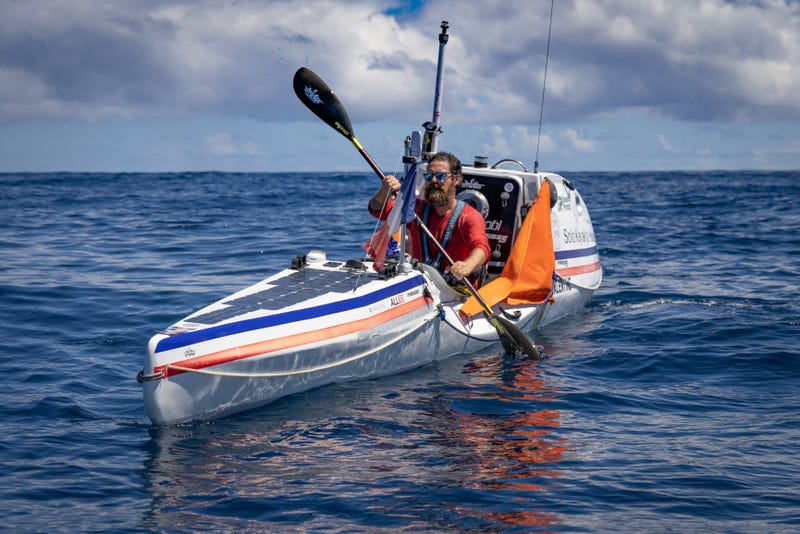 Cyril Derreumaux's 2,400-mile journey across the Pacific Ocean was entirely human powered, making him the first kayaker ever to travel solo from California to Hawaii under only his own strength.

He is the second kayaker in history to make the journey. The first person, renowned kayaker Ed Gillet, completed the voyage in 63 days in 1987, but used a kite to help power his vessel.

"It's been a spiritual journey, it’s been transformative," he told KCBS Radio.

The 46-year-old, who was born in France and now lives in Larkspur, kept to a strict schedule of about 10 hours of paddling each day, with breaks mixed in. He said the days were simple but grueling, moving with the rhythm of the sun rising and setting, all within a strict regimented schedule. 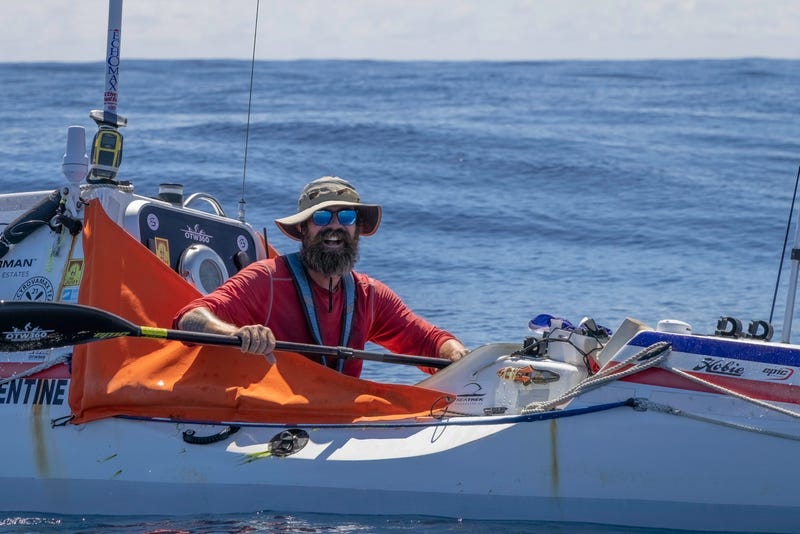 Derreumaux said it never felt like a three month journey, but rather 91 individual days, each presenting new challenges and opportunities.

A few dozen people welcomed Derreumaux back to land when he finished the voyage in Hilo, Hawaii, just over a year after he had attempted the same journey, but needed to be rescued just six days in due to rough conditions. 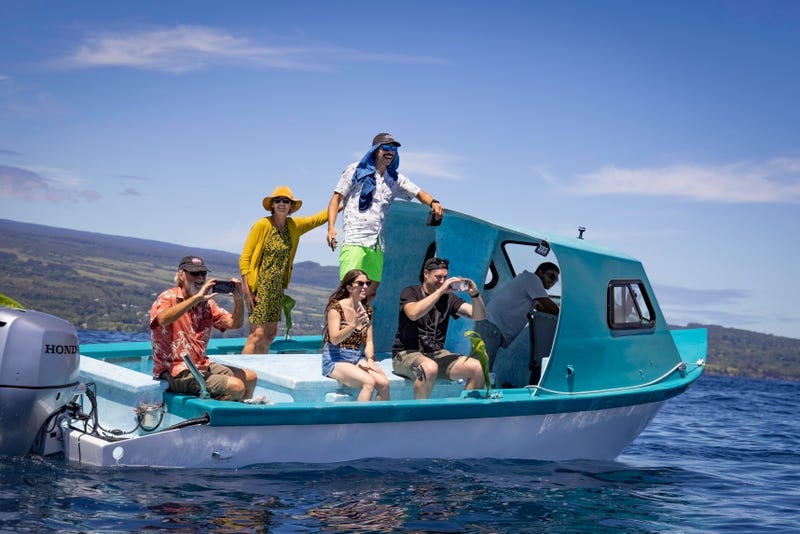 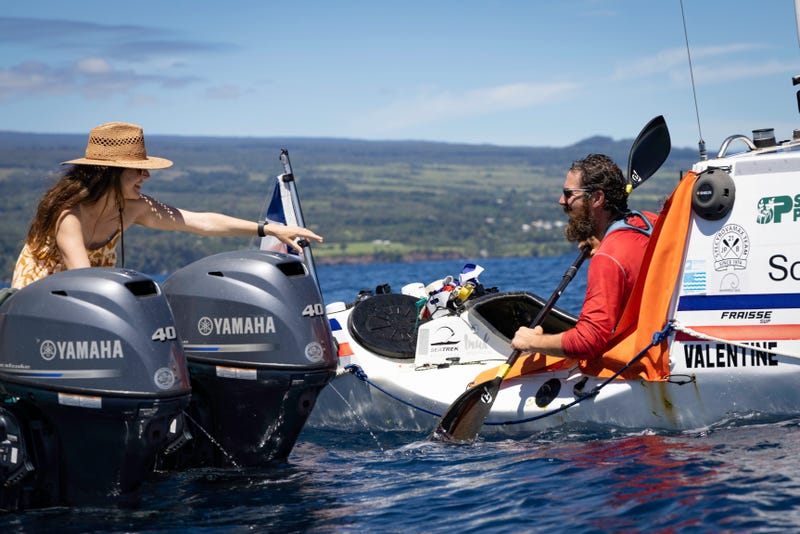 He said this time around, he was better prepared for anything.

He said he still hasn’t come to terms with the completion.

"It was such a personal decluttering adventure, that I wanted to stay," Derreumaux said. "I had created on this tiny little 23-foot boat, a new world." 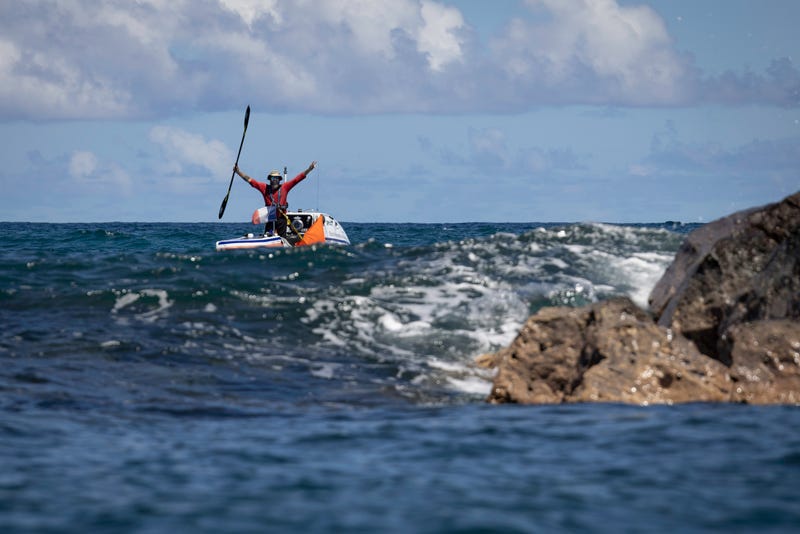 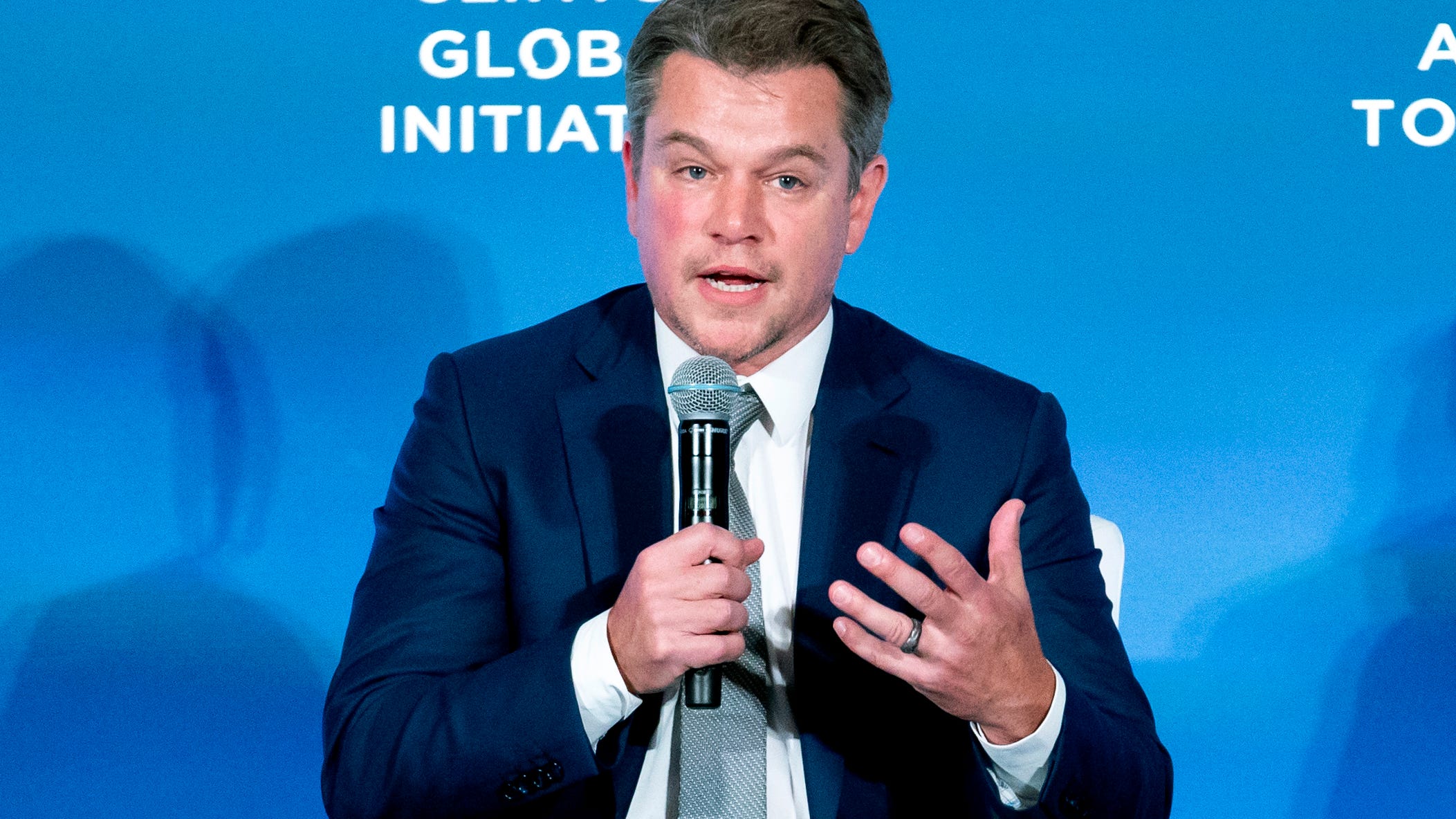 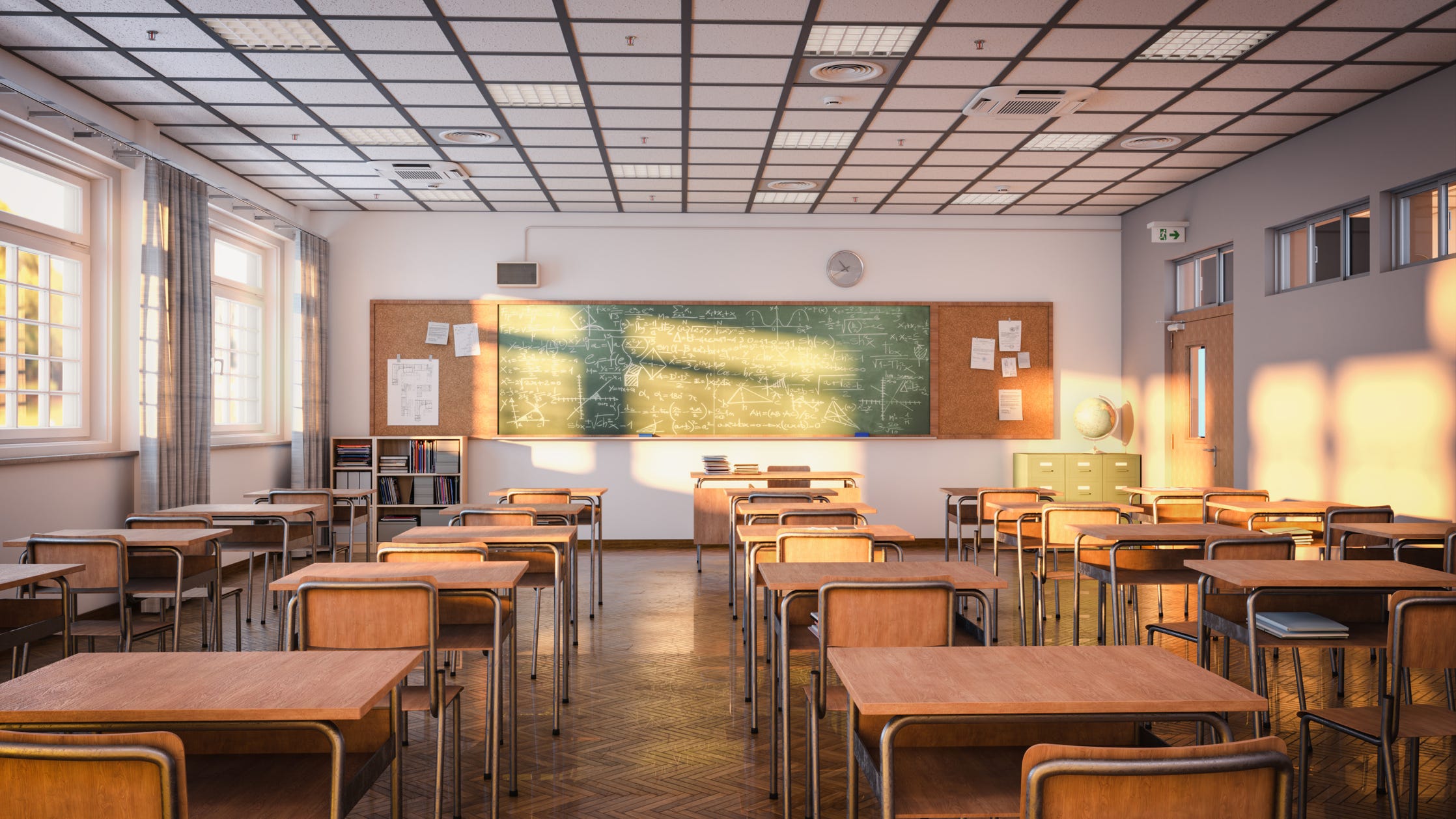