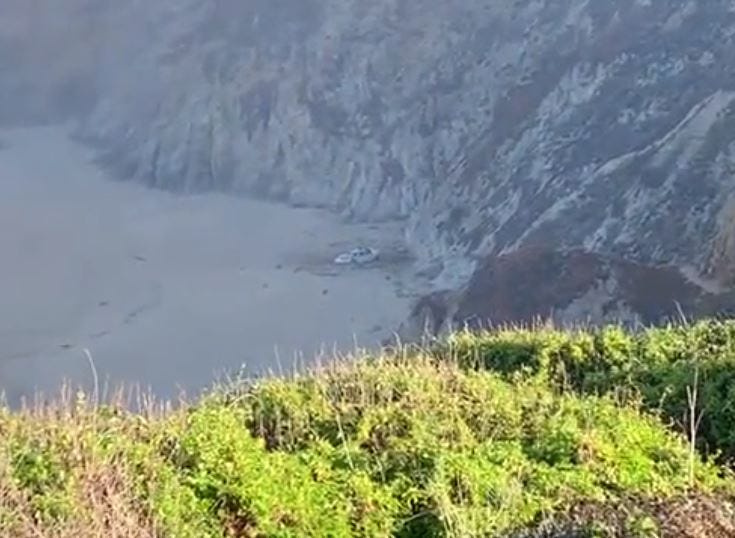 PACIFICA, Calif. (AP) — A man was critically injured Friday after his car plunged off a winding, cliffside road south of San Francisco and landed on a beach below, authorities said.

California Department of Fire and Forestry Protection officials posted a video of the smashed car at the bottom of the cliff and said a witness called authorities to say a car had careened off Highway 1 south of the Tom Lantos Tunnel in the city of Pacifica.

Traffic was impacted on Hwy 1 along Devil's Slide for more than 2 hours as firefighters worked to rescue a patient trapped in a wrecked vehicle at the bottom of the cliff. This rescue was a team effort, from the witnesses who reported the crash, to the first responders on scene. pic.twitter.com/AkZV7Z6BGj

The area of steep cliffs overlooking the Pacific Ocean is known as Devil's Slide. Multiple cars have plunged into the beach below in recent years.

First responders found the driver "conscious and breathing" inside the car, Mark Andrews, a spokesperson for California Highway Patrol, told the San Francisco Chronicle. The man was airlifted to a hospital.

One lane of traffic was shut down for about two hours while rescue crews worked to retrieve the man, Cal Fire said.

A preliminary investigation showed the man may have been speeding and investigators are awaiting a drug and alcohol toxicology report before determining whether the driver was under the influence at the time of the incident, Andrews told the newspaper. 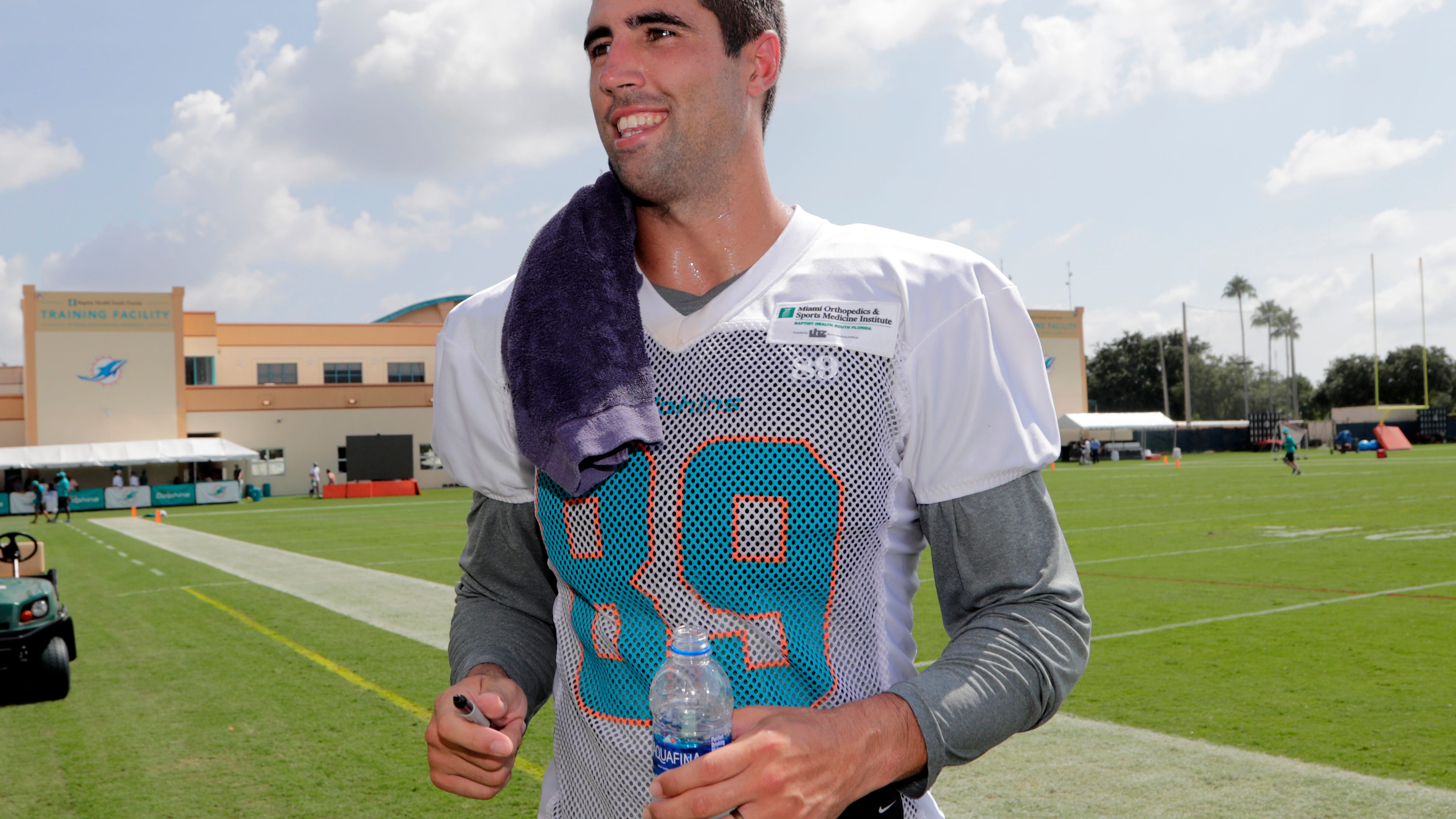 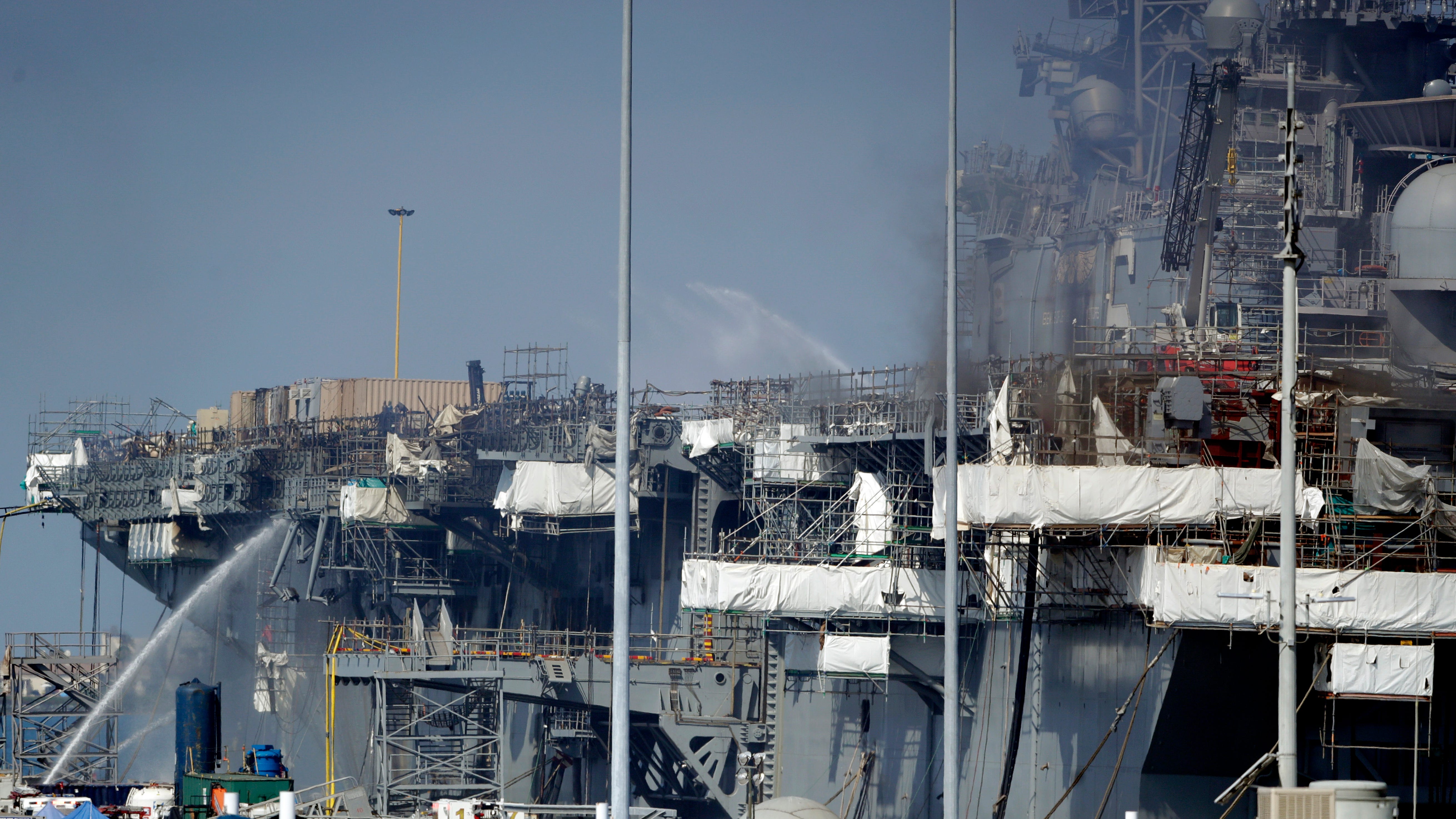