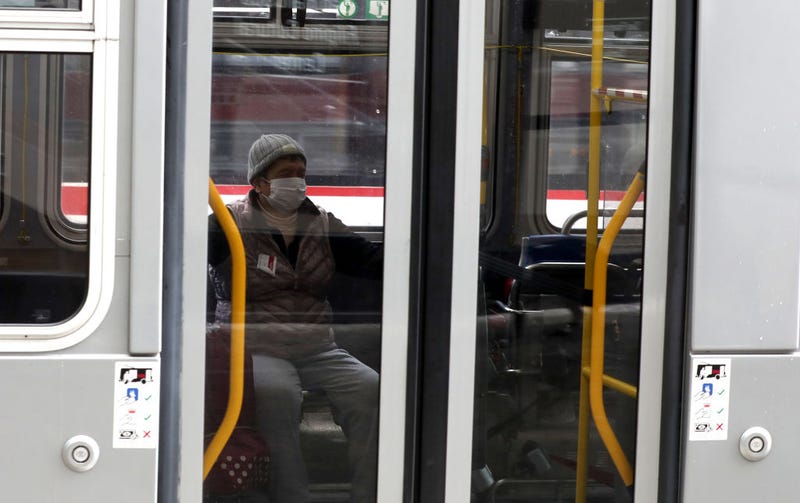 SAN FRANCISCO (KCBS RADIO) – A train ride Wednesday morning turned fatal during a shooting, according to reporting by KNTV.

The shooting, on a Muni train car between the Forest Hill and Castro stations, resulted in one death and another person getting injured, the station reported.

The San Francisco Municipal Transportation Agency confirmed to KCBS Radio that there is currently "police activity" at the Castro station.

The agency was not able to confirm the details of the incident, only that service has been suspended with bus shuttles dispatched to transport passengers between West Portal and Castro stations.

The San Francisco Police Department did not respond to KCBS Radio’s request for comment at the time of publication. Report: Police at school had rifles earlier than known