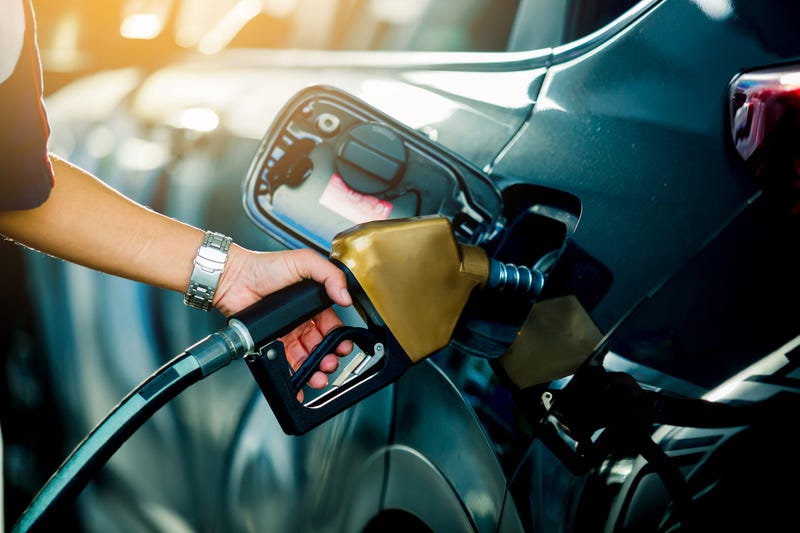 Sacramento residents who went to fill up their tanks Thursday morning were greeted by a surprise: the price of gas had risen 15 cents per gallon -- literally overnight.

That puts the average cost of a gallon of gas in the California city at more than $6 per gallon, according to AAA. Just a week ago, it was selling for $5.42; three weeks before that, it was only $5.16 per gallon.

Analysts warn that pump prices may also break new records soon if they keep increasing at the current pace of 10-15 cents a day.

"This week saw the most significant gas price increases since they jumped 77 cents in one week in March," Auto Club spokesperson Doug Shupe said in a statement. "Local wholesale gasoline prices are now 35 cents higher than their all-time record reached in June, when gas prices climbed to an all-time record average of $6.46 in Los Angeles."

In addition to refinery maintenance issues, experts are blaming the spike on the fact that most gas stations in the U.S. have started selling a less-expensive winter blend of gasoline, which has enabled them to lower prices.

While California is planning to make the switch too, it won't happen until November, according  to AAA. 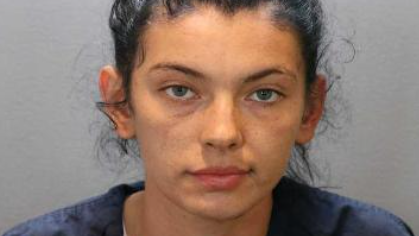