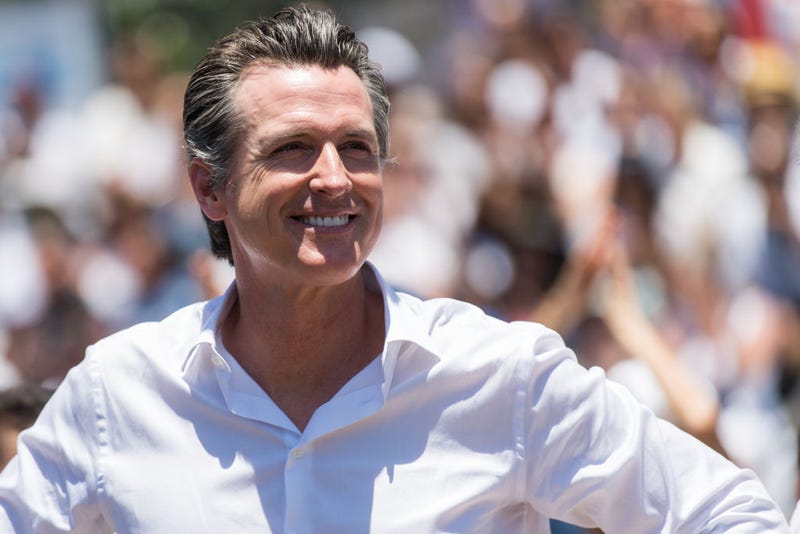 Through the partnership, the West Coast will prioritize accelerating to a low-carbon economy, investing in EV charging stations and a clean electric grid and protecting communities from climate impacts like drought, wildfire, heat waves and sea-level changes.

A major focus will also be placed on equity — ensuring no communities are left behind in the transition to a low-carbon future.

— Office of the Governor of California (@CAgovernor) October 6, 2022

The Presidio Tunnel Tops are a perfect model for the partnership, showing how a city can build climate resilience in urban areas while providing access to green spaces.

"The Pacific Coast of North America represents a thriving region of 57 million people with a combined GDP of $3.5 trillion. Through the Pacific Coast Collaborative, British Columbia, Washington, Oregon, California, and the cities of Vancouver, Seattle, Portland, San Francisco, Oakland, and Los Angeles are working together to build the low carbon economy of the future. We share ambitious goals for reducing greenhouse gas emissions at least 80 percent by 2050," West Coast leaders wrote.

In September, Gov. Newsom enacted a world-leading measure to phase out the sales of gas-powered cars by 2035. Newsom also signed legislation to help protect Californians from more frequent and severe heat waves driven by climate change. California faced a record-breaking heat wave in September where areas in the Bay Area reached temperatures of up to 116 degrees. Polling software CEO given bond, deadline to surrender in L.A. 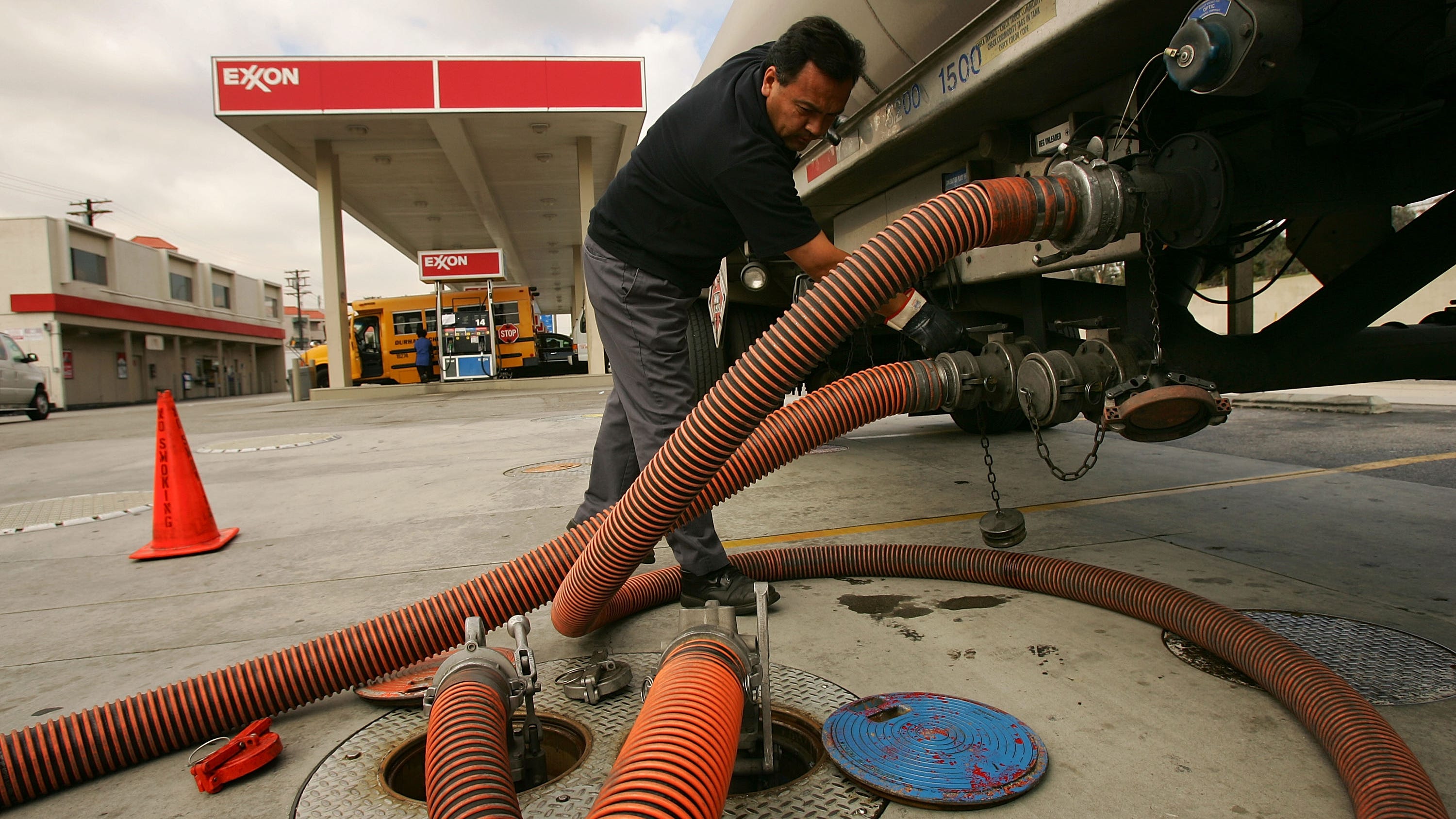