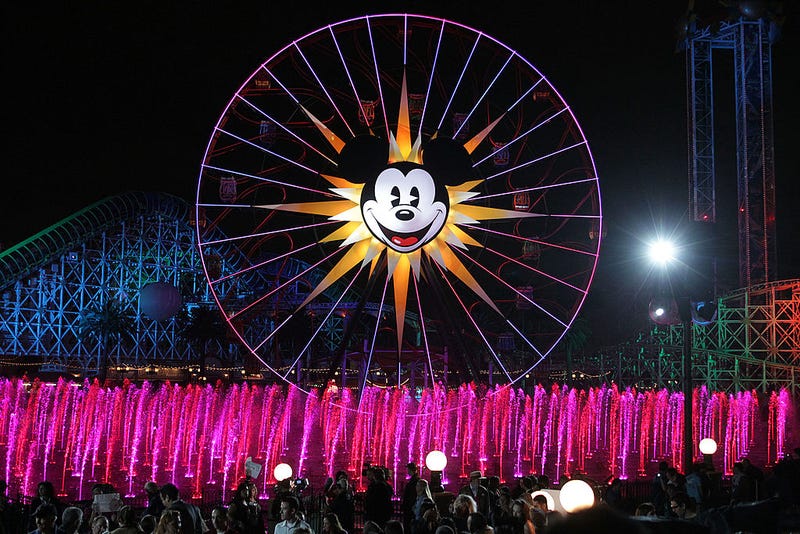 Good news for Disney fans who've been missing the nighttime entertainment options at Disneyland and Disney's California Adventure Park as the return of World of Color, Fantasmic! & the Main Street Electric Parade have been announced.

All three have been absent from the parks since their reopening in April and will be part of the continued phased reopening plans for 2022.

JUST ANNOUNCED: “World of Color” and “Fantasmic!” are returning to the Disneyland Resort next year, along with the “Main Street Electrical Parade,” which will return in time to celebrate its 50th anniversary. #DestinationD23

Exact return dates are still to be announced, but Fantasmic! will be back at Disneyland's Rivers of America, and World of Color will return to Paradis Bay in California Adventure. 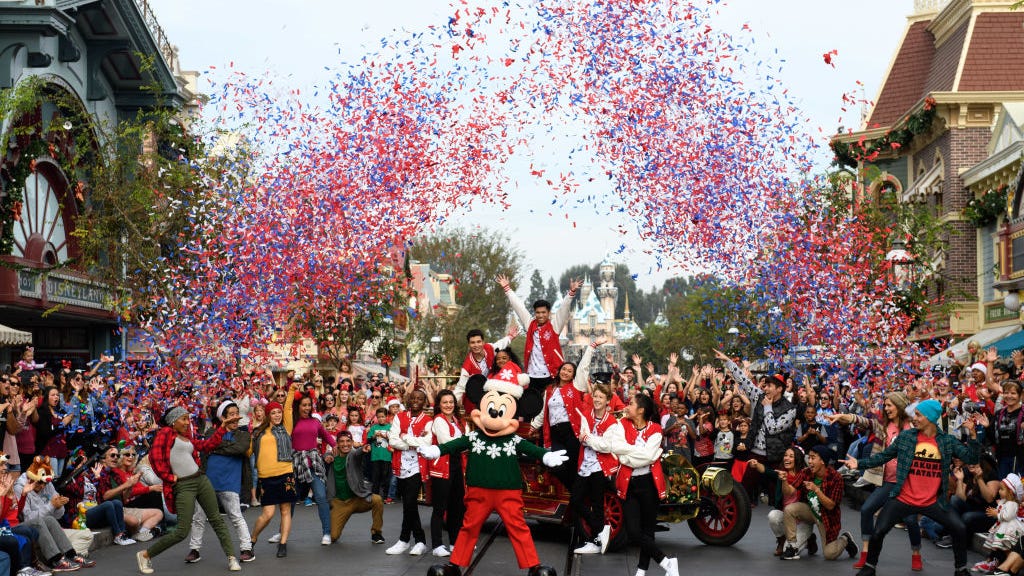 Work has been ongoing to refurbish both World of Color & Fantasmic! during their downtime & Main Street Electrical Parade will be back in time for summer 2022 to celebrate its 50th anniversary.

Disneyland has been slowly rolling out the return of many attractions, including the re-launch of its iconic Monorail.

Daily operations resumed Friday, Oct. 15, more than one year after the Disneyland Monorail was closed due to pandemic-related park closures and restrictions on enclosed spaces.

Face coverings are still required to ride the Monorail, as part of the park’s COVID-19 health and safety rules.

During the Monorail's closure, visitors had to walk nearly a mile to the parks’ front gates from the parking garages.