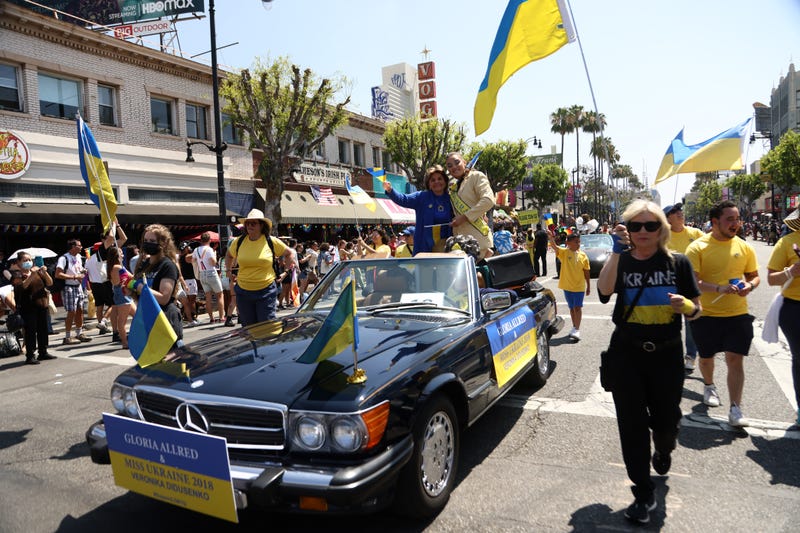 The council voted to donate 526 ballistic helmets, 378 ballistic vests and 1,830 chemical suits to the First-in-Fire Foundation, which will send the equipment to Ukraine for use against the ongoing Russian invasion.

The equipment is surplus, and was awaiting destruction having exceeded its five-year warranty, according to the Los Angeles Police Department.

“The donation of the equipment would be provided to Ukraine for use by the Ukrainian Army and the Ukrainian Territorial Defense Forces and would aid in fostering a relationship with the Ukrainian population in Los Angeles,” read a motion by Council Members Monica Rodriguez and Paul Krekorian.

City code allows for the city to sell surplus equipment for less than market value to a non-profit if the donation benefits the residents of Los Angeles. 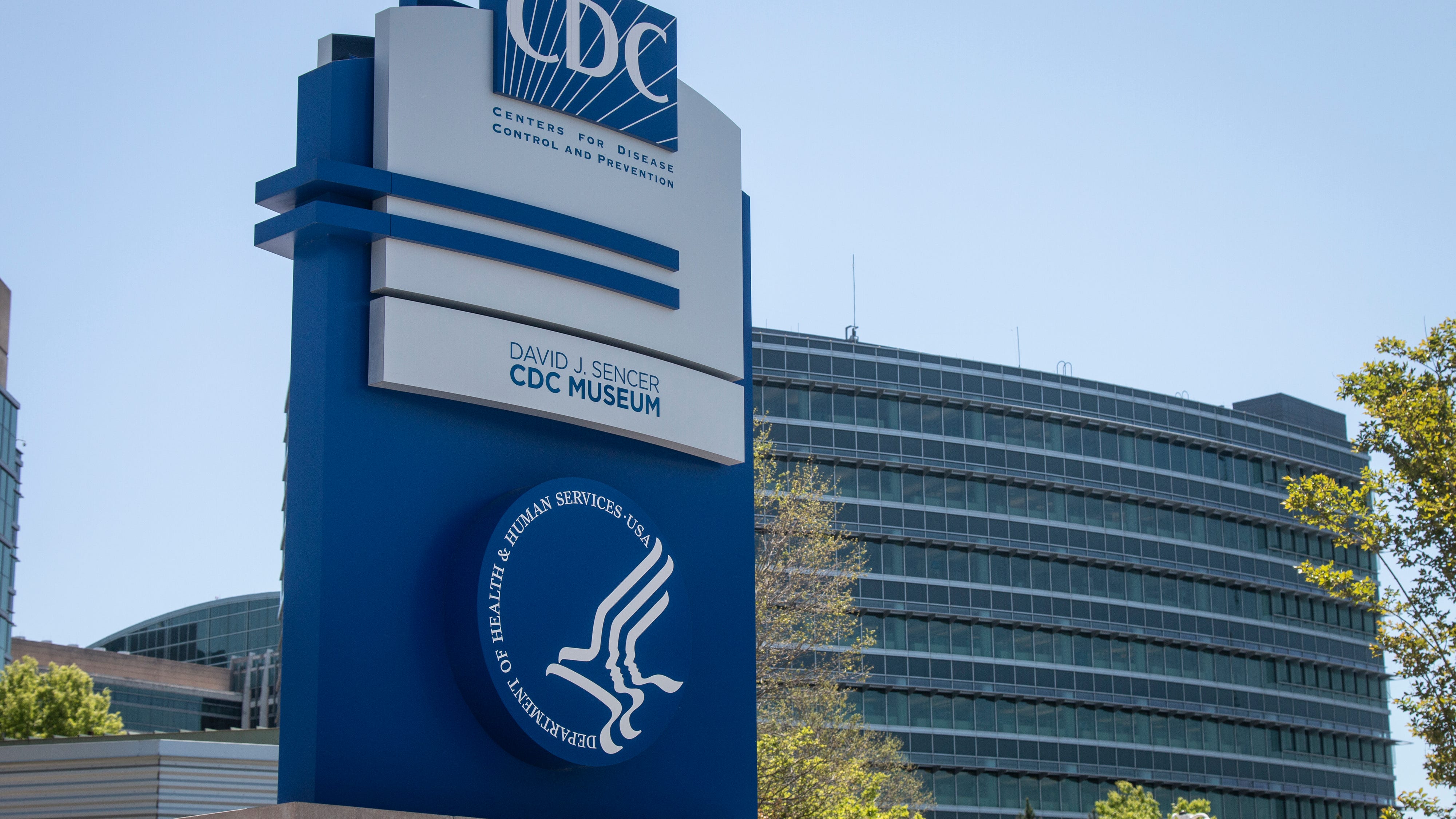 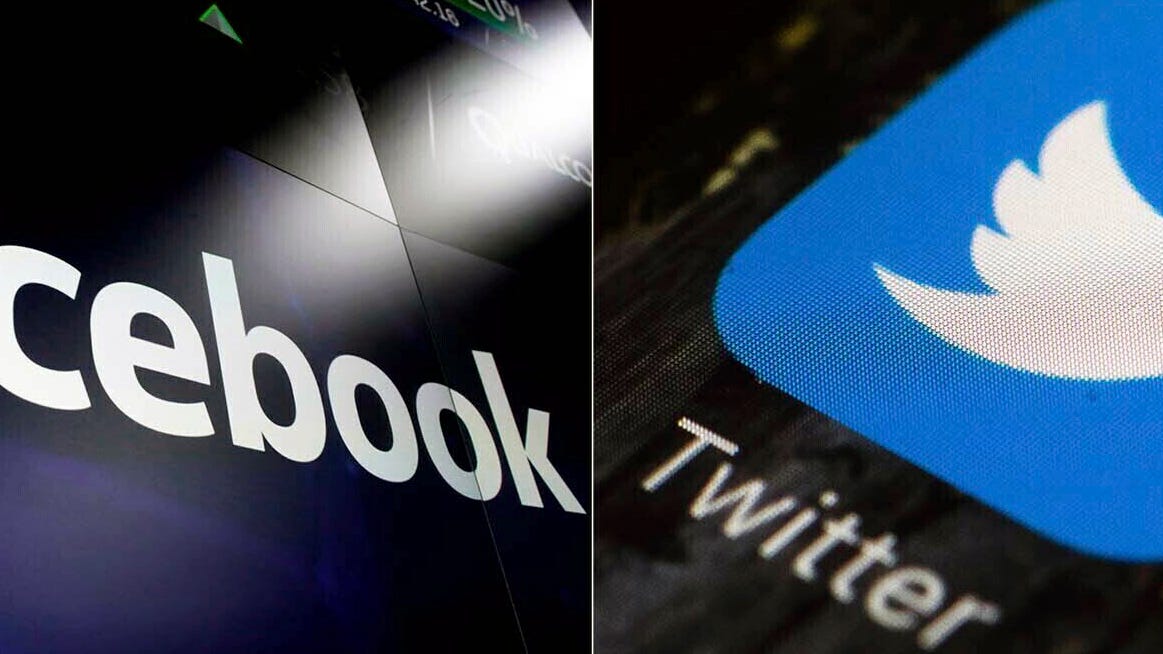 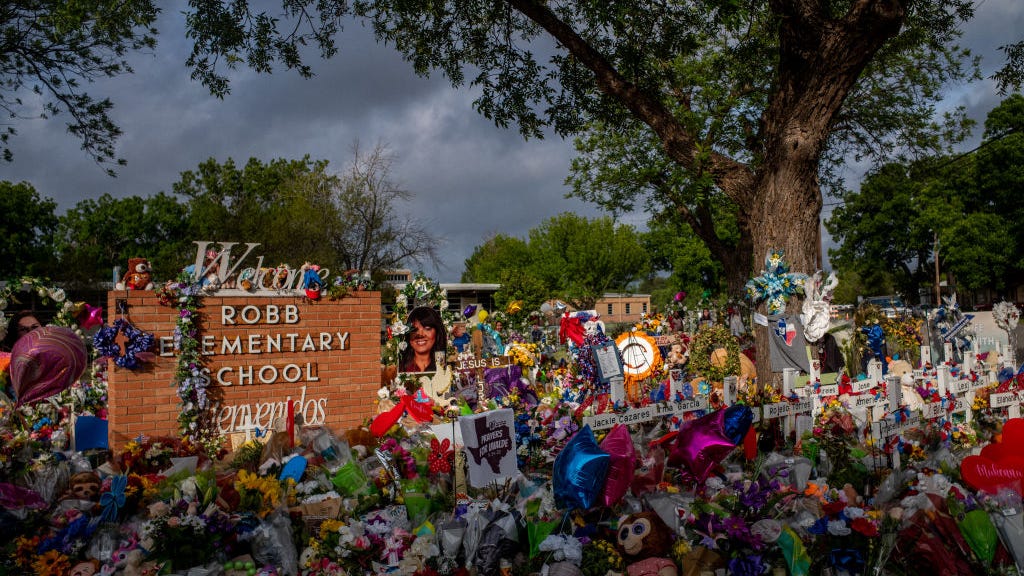