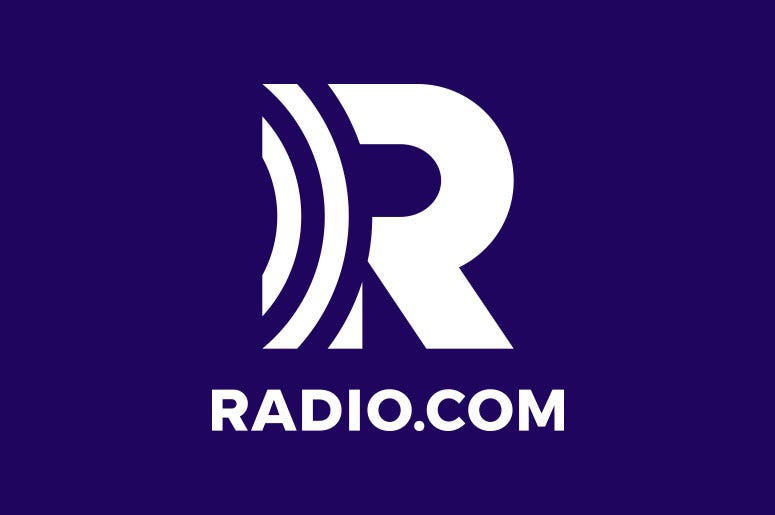 LAS VEGAS (AP) — Frank Cullotta, a former mobster turned government witness who had a cameo role in the 1995 movie “Casino” and later was a Las Vegas mob museum tour guide, has died. He was 81.

Geoff Schumacher, vice president of exhibits and programs for the Mob Museum, said on his website that Cullotta died Thursday in a Las Vegas hospital from coronavirus complications.

In the Martin Scorsese film, Cullotta had a brief appearance playing the role of a hitman who carries out several murders.

In real life, Cullotta arrived in Las Vegas from his Chicago hometown in 1979 and later admitted to killing a former friend and grand jury witness suspected of informing on a money exchange scam he was working on.

Cullotta formed a burglary group known as the Hole in the Wall gang that gained entry to homes and buildings by drilling through the exterior walls and ceilings.

In July 1981, Cullotto and five others were arrested after a robbery and charged with burglary, conspiracy to commit burglary, attempted grand larceny and possession of burglary tools.

A year later while in prison, Cullotta was approached by the FBI and agreed to testify against his former Las Vegas mob boss Anthony "Tony the Ant” Spilotro, who was indicted for conspiracy and obstruction of justice.

Cullotta was given immunity for his previously uncharged crimes, but sentenced to eight years in prison before being paroled to the witness protection program when Spilotro was acquitted in 1984. Spilotro died in a suspected mob hit in 1986.

Cullotta later co-authored two books about his life as a mobster and had a YouTube show called “Coffee With Cullotta."