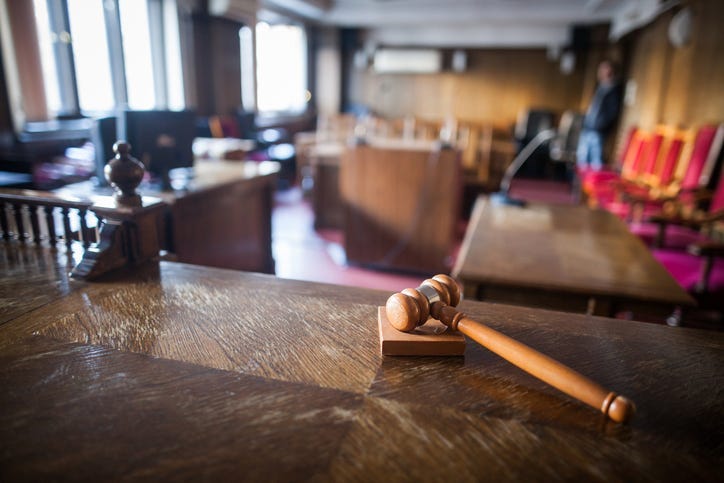 MEQUITE (1080 KRLD) - A Mesquite officer charged for shooting an unarmed man in 2017 will go back on trial Monday. Derick Wiley was charged with aggravated assault by a public servant for shooting Lyndo Jones in November 2017.

Wiley was responding to a report of a car burglary. He ordered Jones out of a pick-up truck that Jones actually owned.

During his first trial, the jury was shown Wiley's body camera footage. The video shows Jones ask why he was being ordered out of the car and start running away before Wiley fired.

The jury was deadlocked, and the judge declared a mistrial.

"He was shot in his back twice with his hands up while saying, 'Please don't shoot me,' on camera," says Jones' lawyer, Lee Merritt. "It was very disappointing. It was deflating for him not to get a conviction out of that."

Wiley's lawyers say Jones ignored orders and Wiley thought Jones had a gun.​ Wiley has since been fired. Jones survived the shooting.