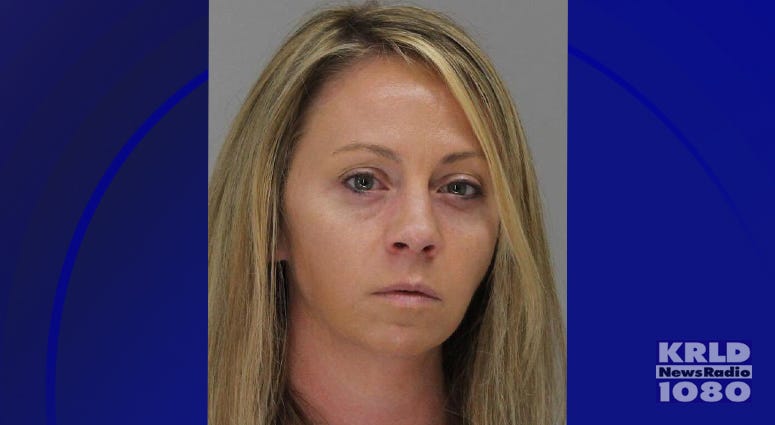 With a looming contempt of court hearing for Dallas County District Attorney John Creuzot, the DA's office has filed a request to have trial judge Tammy Kemp replaced.

Kemp ordered Creuzot to explain why he gave a television interview before the trial when she had a gag order in place. That hearing is scheduled for October 31st.

KRLD legal analyst Ed Klein says in all likelihood another judge will, first, have to hear whether Kemp should be taken off the case.

Guyger was convicted of murder and sentenced to 10-years in prison for killing neighbor Botham Jean in his Dallas apartment last year.