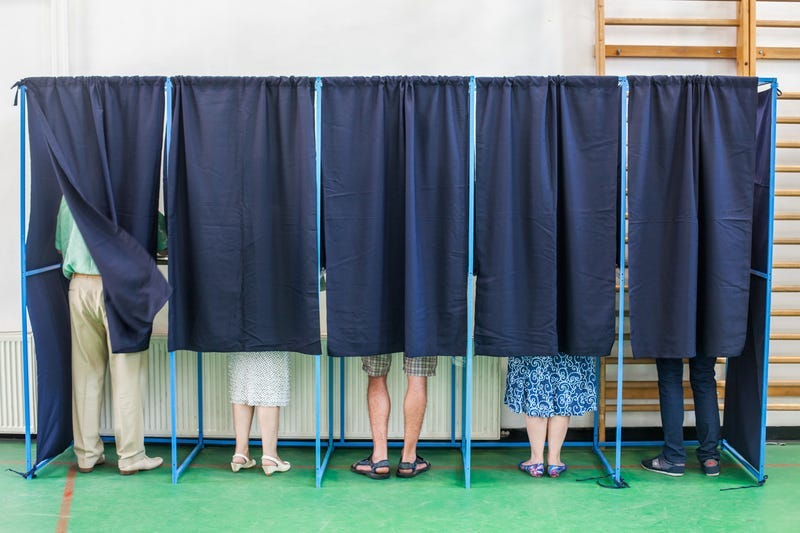 DALLAS (1080 KRLD) - Texans have several more days to cast their ballots during early voting for the March 3rd party primaries. Texas is expected to play an important role on Super Tuesday, as 14 states hold their primary elections.

"California is going to play the largest role. It's the largest trove of Democratic delegates," said SMU Political Science Professor Matthew Wilson. "But on Super Tuesday, Texas will be the next prize - and it will be significant."

The crowded Democratic field in the Presidential primary means Super Tuesday could play a role in narrowing the field, but Wilson says it's also possible that several candidates will remain in the race.

"Multiple candidates could be competitive in this state," he said. "It's a diverse state. And so I think a lot of people's eyes will be on Texas and how the delegates shake out here."

He's predicting a strong turnout, both among Democrats and Republicans.

"Democrats certainly have a very competitive nomination race, and therefore Texas is positioned to play a key role. That should drive a lot of people to the polls," he said. "On the Republican side, we've seen in the states that have gone so far…a lot more enthusiasm and turnout than is typically the case in an essentially uncontested primary contest. So I think we will see very high turnout and excitement surrounding the election this year."