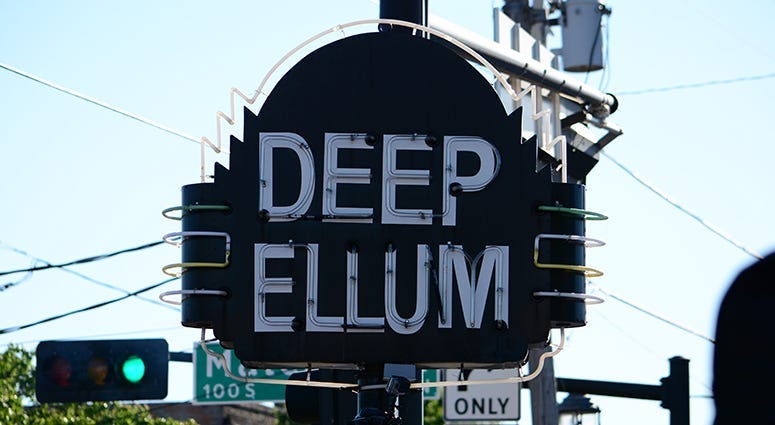 One of the people shot in Deep Ellum in Dallas over the weekend has died.

On Friday evening five people were wounded, including a 15-year-old boy in a shooting on Elm Street near Good Latimer,

Officers responded to the 2600 block of Elm Street, where they found three males and one woman with gunshot wounds who were transported to a local hospital.

Officers later learned a fifth person, an adult man, had also been shot and took himself to the hospital.

Police say that teenager died from his injuries late Wednesday. They're asking anyone with information about the case to call the Crime Stoppers Hotline.

Dallas Police said a 19-year-old man was shot in the 2900 block of Main Street at around 2:30 a.m. Sunday. His condition is not known.