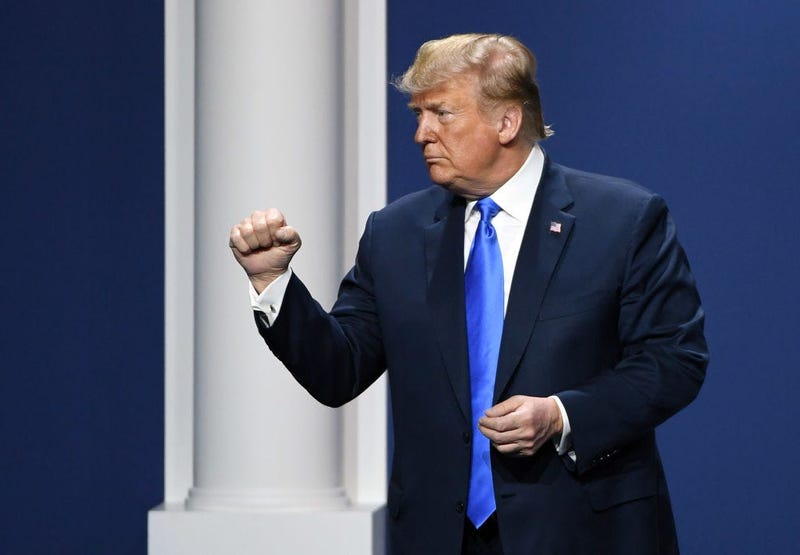 DALLAS (KRLD) - President Trump says he wants people applying for asylum in the U-S to begin paying a fee to process their applications. That's getting the attention of groups that help asylum-seekers.

The Human Rights Initiative of North Texas provides free legal representation for asylum seekers. Executive Director Bill Holston says it's clear that most of them won't be able to pay the proposed asylum fee.

President Trump's memo outlining the proposed fee states it will not exceed the cost of processing an application, but does not include an estimate for what the fee might be.

Asylum-seekers have traditionally not had to pay a fee for processing their applications, Holston said. That policy dates back to the 1940's. "People that were refugees as a result of the Holocaust were coming to a lot of countries, including the United States. So the idea was that this was a form of humanitarian relief that we're extending to people, not an immigration benefit."