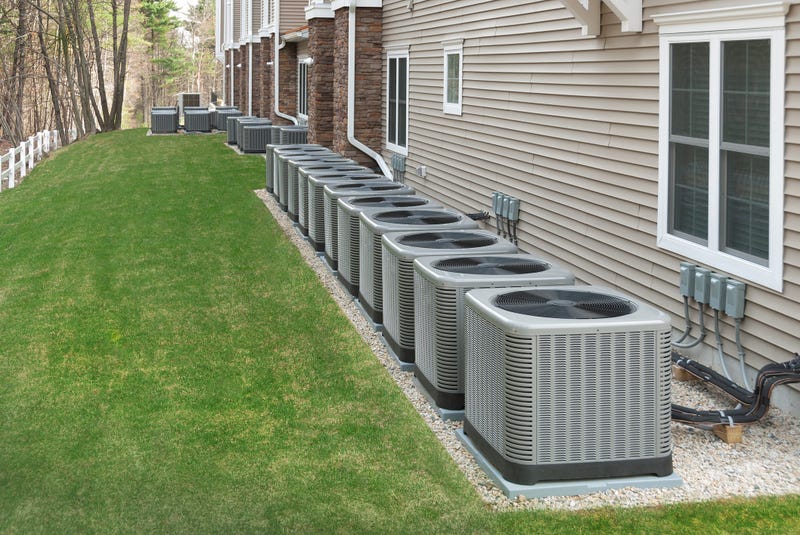 DALLAS (1080 KRLD) - The Electric Reliability Council of Texas (ERCOT) says the state has set records for power usage each of the past three days.

ERCOT says the state set a record for weekend demand Saturday, then broke that record Sunday.

A heat advisory stretches from South Texas to the Red River and from the Texas-Louisiana border to San Angelo.​ The National Weather Service says North Texas is expected to top 100 degrees Tuesday before a cold front sends temperatures into the mid-90s Wednesday. Houston hit 100 degrees Monday and is expected to be even warmer Tuesday.

ERCOT says its reserve margin is expected to drop to a record low of 7.4% this summer because older plants are being taken offline while the state's population grows. ERCOT says plants in Texas can generate more than 78,000 megawatts of electricity.

Electric companies have been urging people to turn up their thermostat and avoid using appliances like the oven, dishwasher or washer and dryer between 2 and 6 p.m. They say that would reduce the possibility of rolling blackouts.