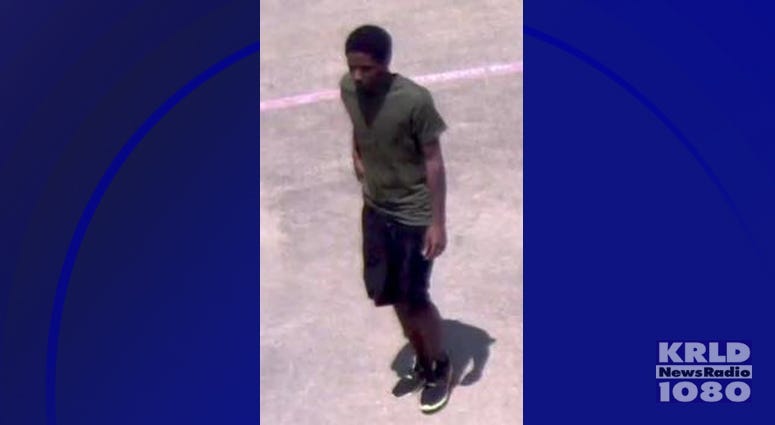 Several people were playing ball at Pirrung Elementary and had left their cell phones in the grass. A man walking by picked up two of those phones. The owners stopped their game and confronted him. Police say the suspect pulled out a handgun and threatened them before running into the neighborhood to escape.

The suspect is described as an African-American male, between 17 and 20 years old, with short hair and a medium build. Police say he was about 6'1" and was wearing a green shirt and black athletic shorts.

They're asking anyone who recognizes him or has information about the case to call the Crime Stoppers Hotline at -214-373-TIPS.