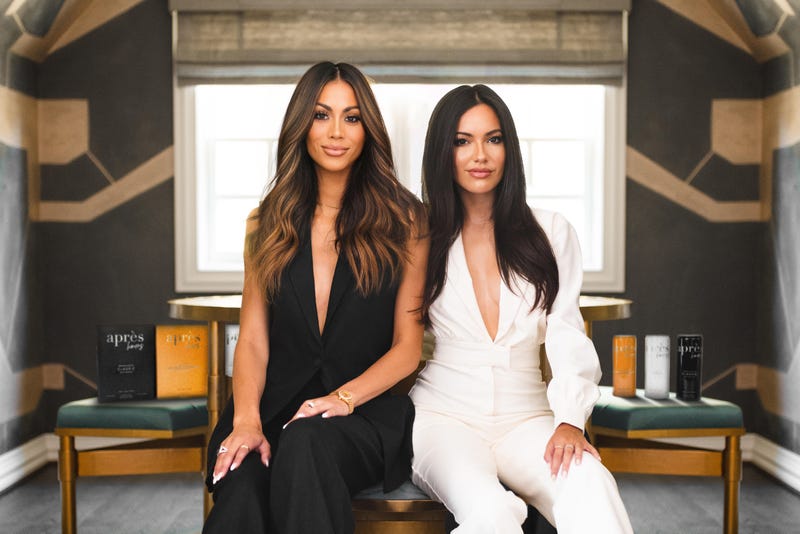 Nicole Craven and Alexis Smith have created Après Hours, made with agave wine, a departure from the traditional espresso martini, made with vodka.

KRLDs Austin York spoke with the two about their inspiration for the drink, why they chose agave wine instead of vodka, and challenges they had in the industry. 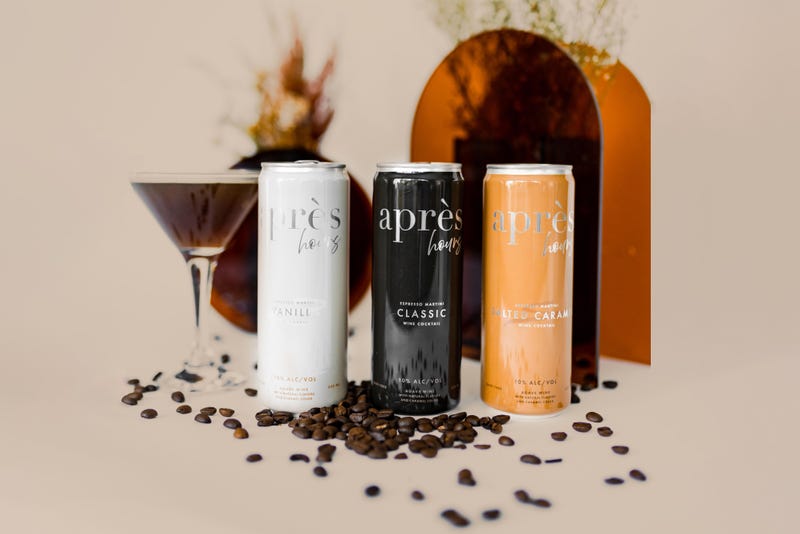 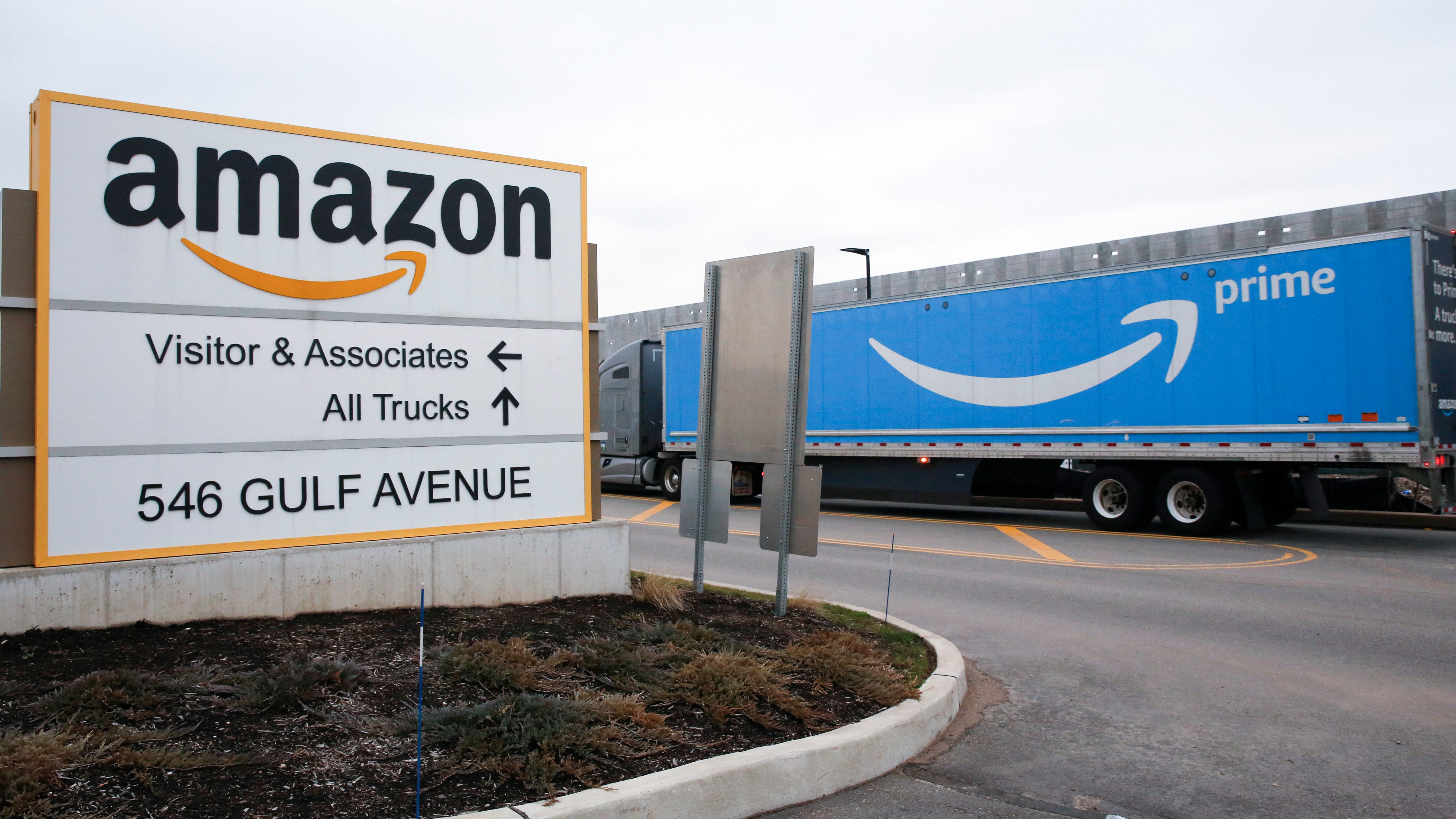 Amazon to raise seller fees for holidays amid rising costs