KRLD Original | You've heard of support dogs, but what about a support alligator? 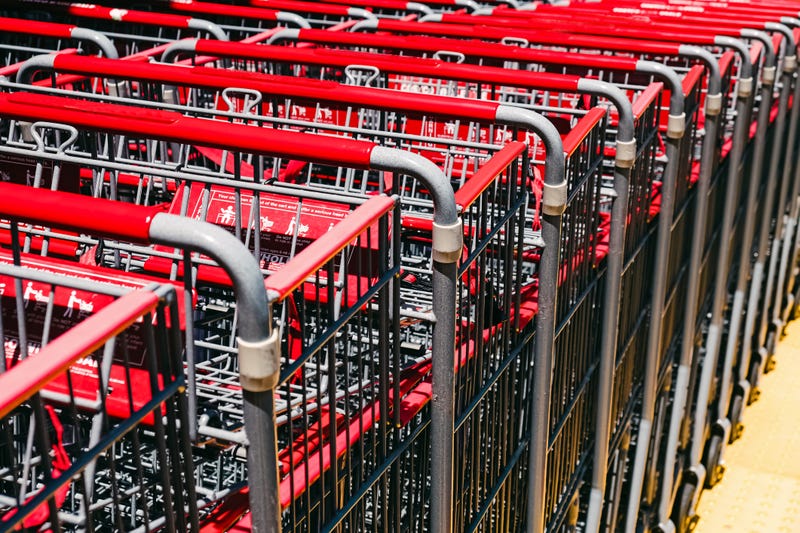 A new retail development will soon be going up in an area of far north Fort Worth where it is sorely needed.

Go north of the I-820 North Loop and west of I-35W, and you will find a boatload of single-family neighborhoods sprouting up.

The only thing is, as of right now, retail options in that same area are somewhat limited

That will soon change, as a new 21-acre retail center is being planned for Bonds Ranch Rd. just south of Hicks Airfield at Business 287.

"There (are) quite a few gaps in what's needed and what will be needed by virtue of the explosive growth in single family home development in that market," says Bill Bledsoe, senior vice president at Henry S. Miller Bokerage who brokered the deal.

The exact nature of the stores to go into that retail center has yet to be determined.

"Fronting Bonds Ranch Rd. is certainly a big positive," says Bledsoe, "so we want to make sure that we put something there that will not only appeal to all the homeowners and the new people moving in but will be wanted and embraced."

Along with retail, the development is also expected to contain office, small industrial and flex-warehouse space.

The timeline for construction has not yet been finalized.

"The need is now," Bledsoe says, "so I think it would be sooner rather than later." 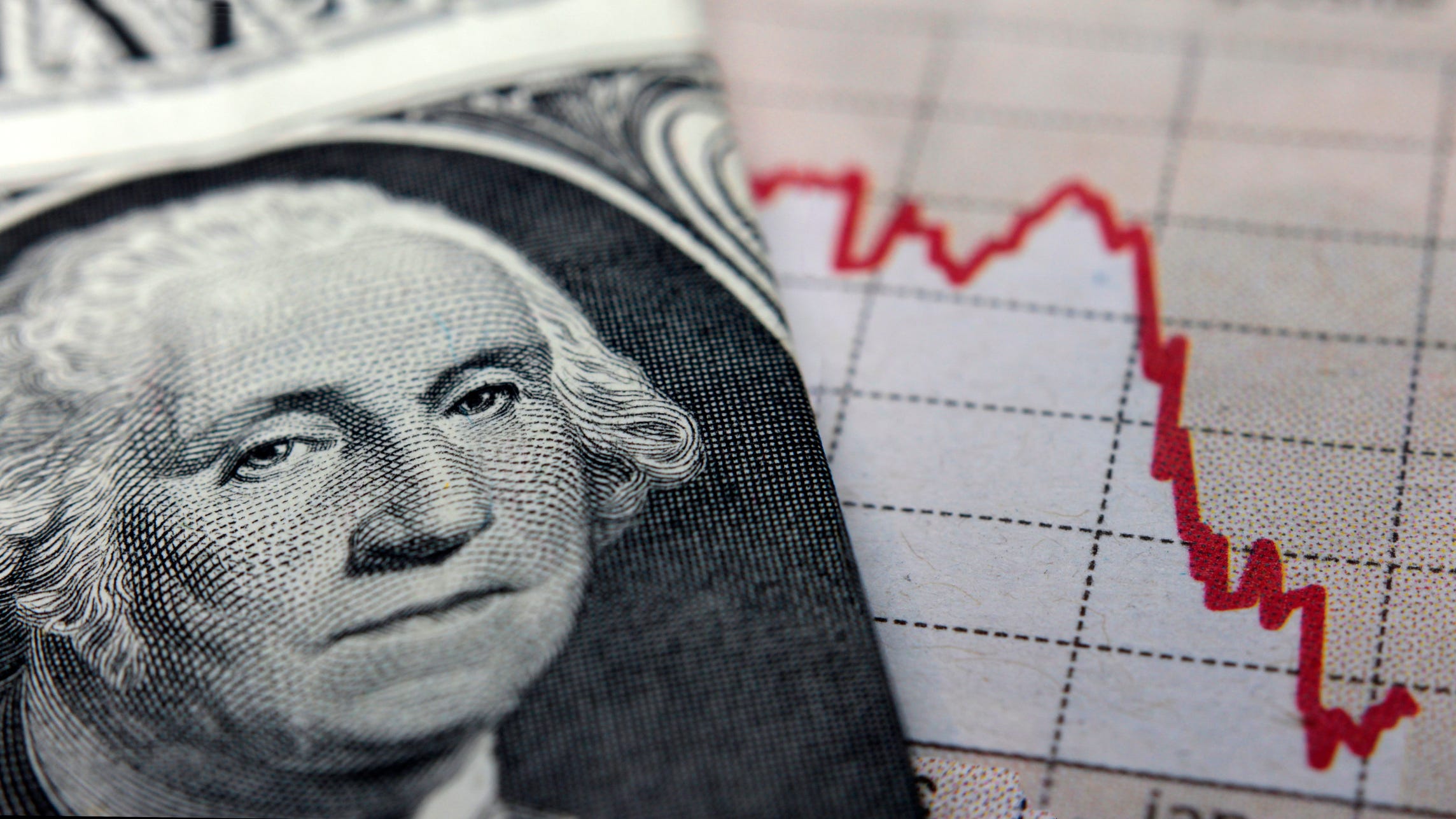