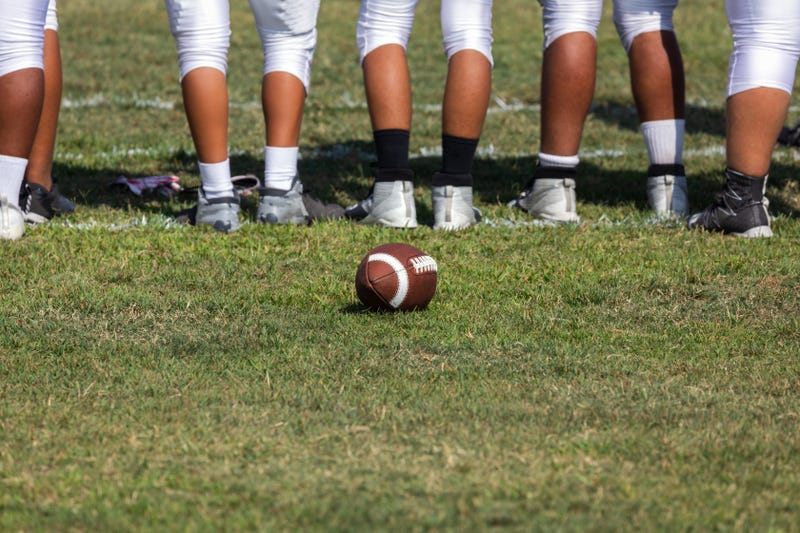 High schools in Texas can begin full-contact football work Saturday as triple-digit heat remains in the forecast. Football teams had been able to start conditioning Monday.

The National Federation of State High School Associations has said heatstroke is the leading cause of preventable death in high school athletics. The University Interscholastic League requires each student to receive a physical exam and have said, "Coaches should know the physical condition of their athletes and set practice schedules accordingly."

"This weather is horrid right now, it's dangerous," said Dr. Kenneth Cooper, founder and chairman of Cooper Aerobics in Dallas, which promotes long-term wellness. "I would say, try to avoid the peaks of the day for sure. Try to have early morning or late afternoon or early evening practices to try to avoid the hottest parts of the day."

Cooper said younger people may also not recognize the first signs of heat exhaustion or feel compelled to "push through" illness.

"Get the fluids in you. You've got to get something like Gatorade or a supplement," Cooper said. "If you drink too much water, you'll get a deficiency of potassium and have a major problem. Don't overhydrate, drink just enough."

Cooper is 91-years-old and still practices medicine. He credits his longevity with making long-term changes when he was younger.

After finishing medical school, he said his weight increased from 160 to more than 200 pounds "because obesity is the most common manifestation of stress." Originally, Cooper said he had planned to pursue education in ophthalmology or sports medicine.

Cooper has produced a documentary he said is being released this summer that focuses on three areas:

"The habits you start as a youth continue when you're an adult," Cooper said. "Whether it's obesity and inactivity or whether it's exercise."

Details about Cooper's work and a previous documentary that was produced are available here. 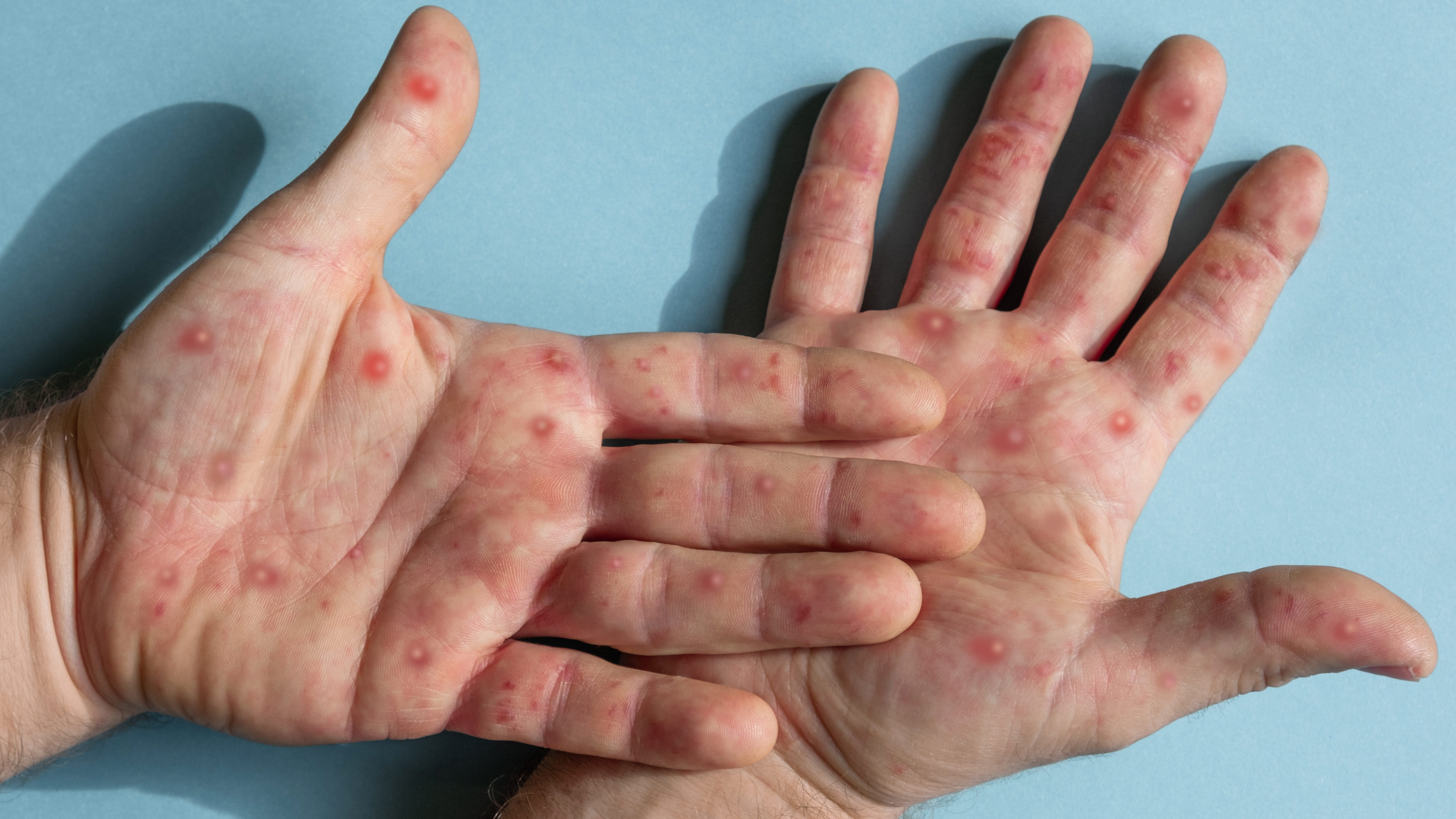