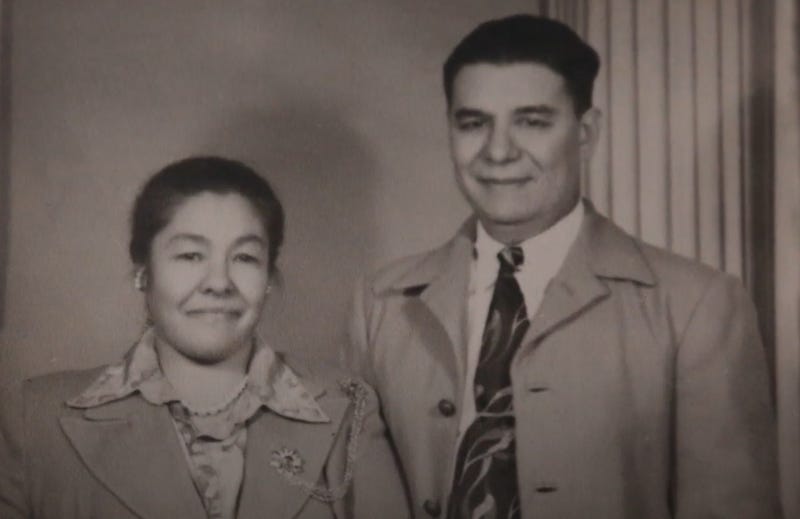 Garland (1080 KRLD) - The City of Garland is honoring the family of Manuel and Maria Valle this afternoon. They moved to Garland in 1929 and are considered to be Garland's first Hispanic family. All eight of their children graduated from Garland High School and the youngest, Pascual Valle, is having his 90th birthday on Sunday. He lives in Garland with his wife, Sylvia.

"I love Garland, I do. I don't think I could live anywhere else," Pascual Valle said. "The people are real good."

The family's story is being dramatized in a musical called "The Cactus Chronicles" by the nonprofit group Friends of Garland's Historic Magic 11th Street. It's being performed at the old Plaza Theater on Garland's Downtown Square at 3:00 p.m. on Saturday, May 15th. Tickets for in-person attendance are sold-out but the event will also be presented via an online stream here.

"The show is really about trying to make sure that the under-represented are represented in historical preservation," said Louis Moore with the Friends of Garland's Historic Magic 11th Street. "You really can't know Garland history without knowing who the Valle family is."

After the performance at 5:00 p.m. today, Garland city leaders are inviting residents to visit the site of the family's original home on Avenue C and Santa Fe Street. They can meet members of the family and purchase a cookbook based on Valle family recipes.