A woman is in custody following yesterday's stabbing death of a little girl in South Dallas.

Neighbors say the girl's grandmother ran to a neighbor, a law enforcement professional, for help subduing a younger woman who had stabbed the girl and a boy.

After helping restrain the woman, the neighbor loaded the girl into his car and raced her to a Dallas fire house a few blocks away.

From there, the paramedics took the 7-year-old to the hospital where she was pronounced dead.

Dallas police say the boy is in stable condition.

Detectives have been questioning the woman but no charges have been announced. They are not specifying the relationship between her and the children. 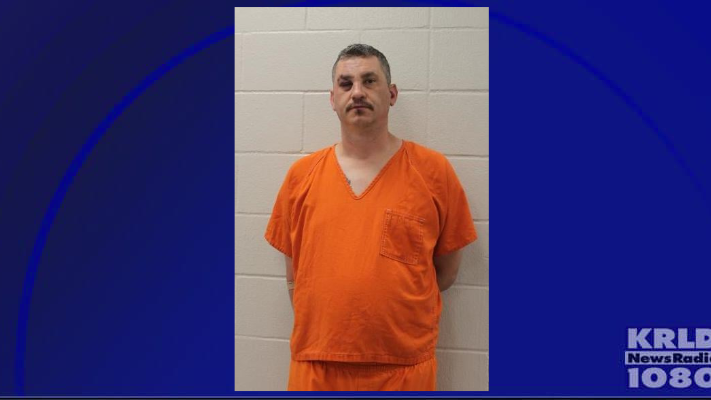