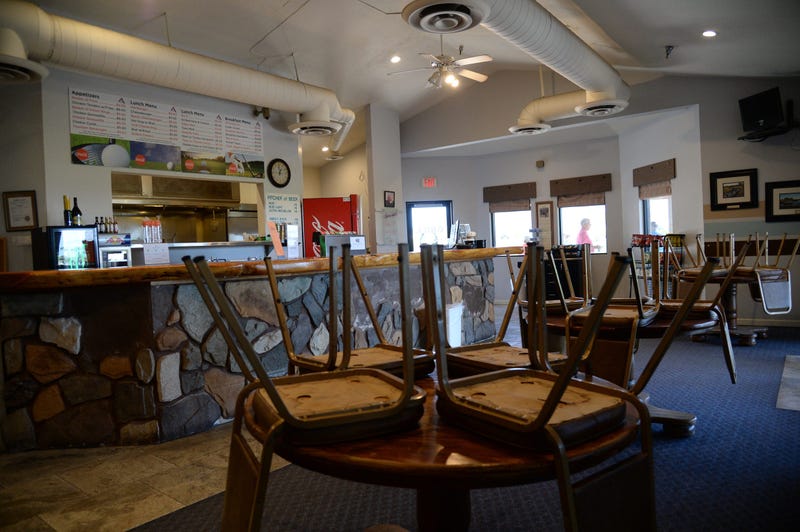 Buffalo, NY (WBEN) - What will our return to normal look like?

WBEN spoke with Dr. Tom Russo, the Chief of Infectious Diseases at the Jacobs School of Medicine on what he sees in the near and long term future.

“I don’t think that life is going to be the same post-Coronavirus as it was before this unbelievable situation happened,” Dr. Russo told WBEN.

But for now, we’re not on the cusp of going back to everyday life.

Russo said that Western New York is far from being over the virus, even if we are close to ‘peaking’ on what he called the first wave.

“I’m concerned, for example, of this most recent holiday weekend,” Russo said. “Even though it looks like we’re doing pretty well here in Western New York… we’re going to see a little bump because people already said ‘you know what, Easter is too important to me and my family and we’re going to get together.’”

Russo said he sees a resurgence of the virus as almost being inevitable as people will let their guard down with social distancing. He then expects another rise in cases.

“That will be the wake up call (for people who will say) ‘Yes, I don’t like this, but it looks like we have to do it.”

There are ways that a return to normal will happen though.

Russo told WBEN that packed arenas won’t happen right away, but places like restaurants can open under new rules and still be safe once the rate of infection is significantly lower