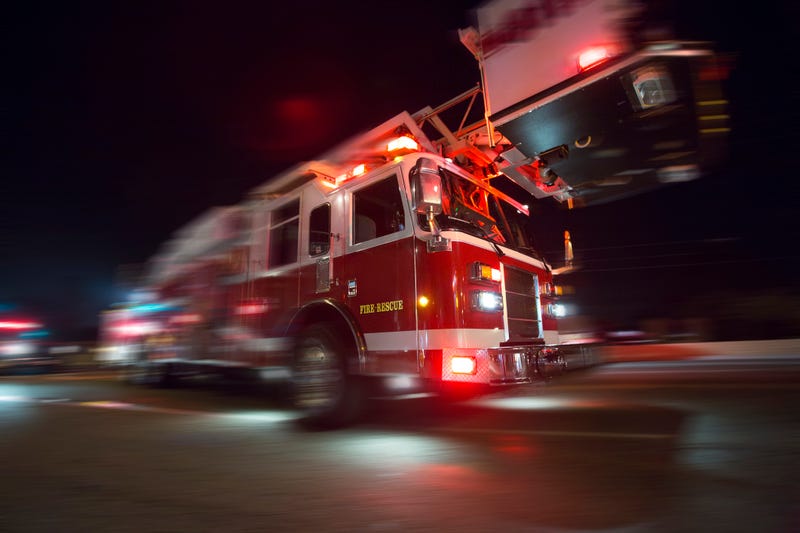 He said Dallas-Fire Rescue units were assigned to a 911 structure fire call around 3:40 a.m. at a one-story home on the 1400 block of Briar Cliff Road.

Firefighters observed heavy fire from the side of the home upon arrival, said Evans. Since there were reports of a woman in her 70s still inside the structure, a second alarm was transmitted.

Crews began rescue and fire suppression operations and navigated their way through the home with a charged hose line and made their way to a bedroom where the woman reportedly was. When they made it to the bedroom, they found the woman’s burned body on the floor.

“She was unresponsive and pronounced dead at the scene,” according to Evans.

He said the woman’s daughter was also in the house when the fire began and was able to make it out of the structure to safety before fire crews arrived.

“Reports indicated a neighbor attempted to go into the house to rescue the woman, but had to withdraw as a result of the fire conditions and a partial roof collapse over the area of origin,” Evans explained. A neighboring home also suffered exposure damage limited to exterior siding.

Investigators believe the fire began in the bedroom and then spread into the attic space. So far, the cause is listed as undetermined. A final ruling from the Dallas County Medical Examiner on the victim’s cause of death is pending.