Residents can show support Saturday to a Fort Worth boy battling terminal cancer by taking part in a birthday parade in front of his house.

Rylan Pruitt, who turned 6 years old on Friday, has been treated at St. Jude's Children's Research Hospital for a rare form of brain cancer.

"This week, they were doing his transition scans so that he could come home, and they found another mass on his spine," said Jason Webb, a road captain with the North Texas Servant Souls riding club. "And the prognosis is not very good at this moment."

With that grim prognosis, Webb and others earlier this week started to plan a parade in Rylan's honor.

"It started out was a parade just to kind of welcome him home from his extensive stay and treatment at St. Jude," Webb said. "And as a club, we kind of figured we could get the word out and maybe 20 or 30 motorcycles; and with the family getting the word out, a handful of people might show up for this."

First responders from the Fort Worth police and fire departments, along with MedStar and CareFlite will participate.

"It's been amazing to see the reach of social media and the outpouring of support from the community," Webb said.

Rylan's father, Mike, used to work for MedStar, and Rylan has taken a liking to ambulances, police cars and fire trucks.

Webb and Rylan's family invited the public to take part.

"Our main staging location is going to be the north parking lot at V.R. Eaton High School, which is at 287 and Blue Mound," Webb said.

If you can come, show up at around noon Saturday, and they will begin lining up the parade at around 12:15 p.m.

The parade will start at 1 p.m. and will pass the Pruitt's home. 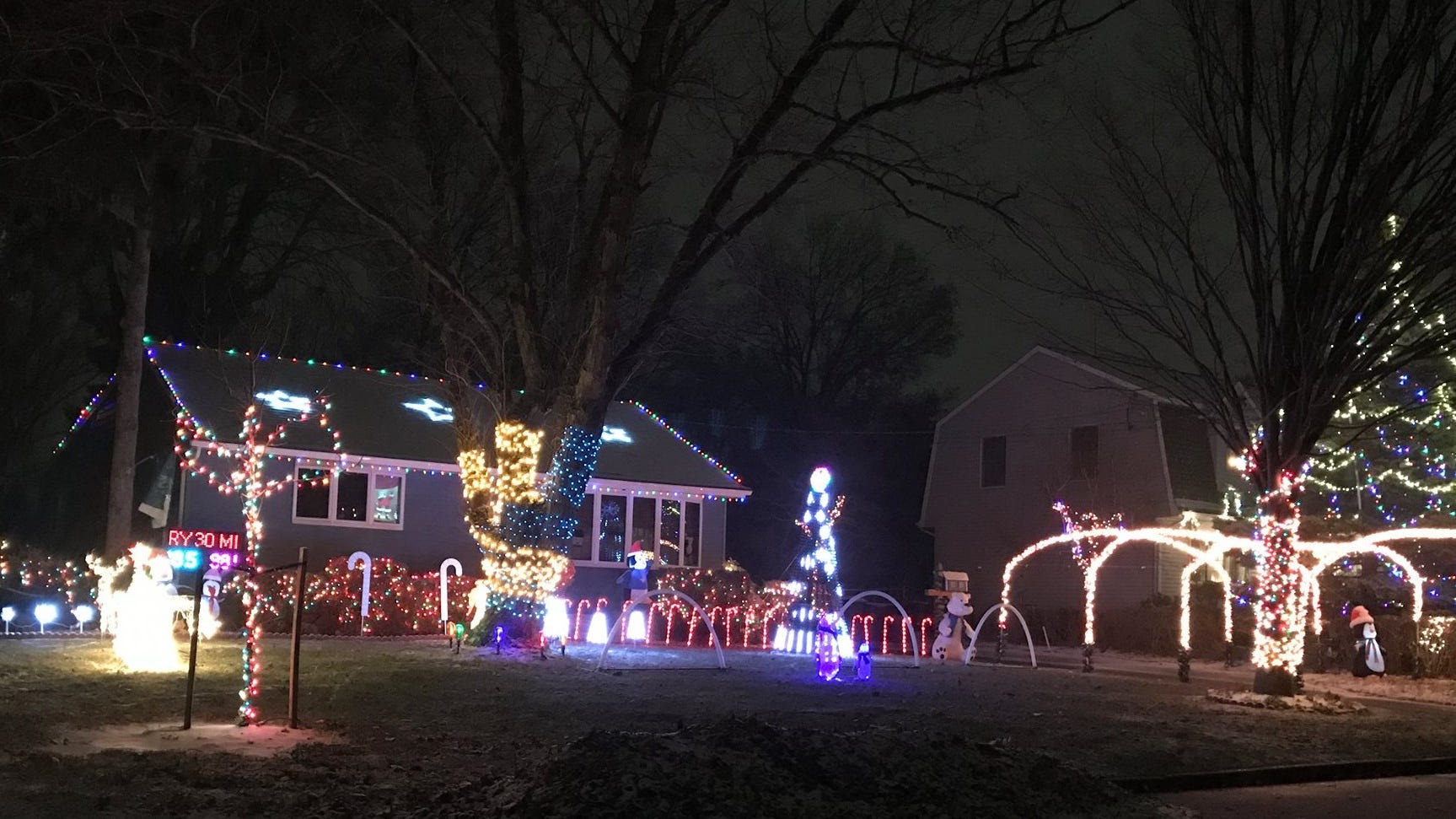